UNICEF cheers on Team Canada at the FIFA Women's World Cup | UNICEF Canada: For Every Child Skip to main content

Sport has the power to transcend borders and soccer (or Football) as the World’s Game, has the power to unite. Every four years the world comes together to cheer on teams during world cup season. In June 2015, Canada is the proud host of the largest women’s sporting event in the world, where fans will cheer across six cities in Canada – Moncton, Ottawa, Montreal, Winnipeg, Edmonton and Vancouver at the FIFA Women’s World Cup Canada 2015. Canada will not only be hosting but competing in this tournament.

UNICEF Canada has partnered with Canada Soccer to cheer on Team Canada and this partnership with Canada soccer continues through to the end of 2016. UNICEF Canada is also proud to have Karina Leblanc, goalkeeper for the Canadian Women’s National Team as our ambassador. High-fives are synonymous with sporting activities and moments of excitement. Throughout the summer months, UNICEF will be cheering on Team Canada, and asking Canadians from coast to coast to #highfiveit as they cheer on their favourite teams and to join the movement. 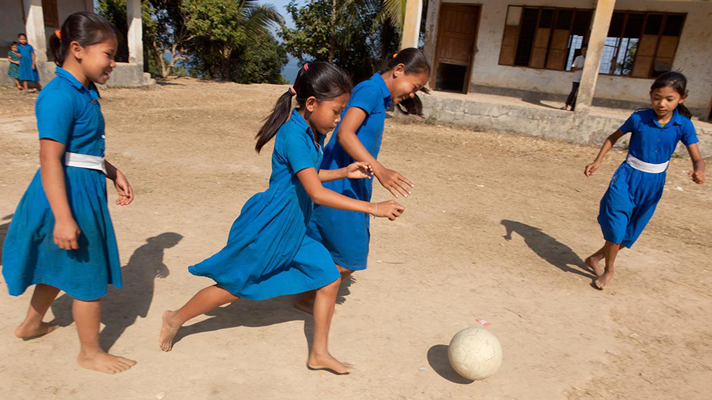 A one-time donation of $10.00 will be added to your mobile phone bill or deducted from your prepaid balance. All donations must be authorized by the account holder. All charges are billed by and payable to your mobile service provider. Service is available on most carriers. Donations are collected for the benefit of UNICEF Canada by the Mobile Giving Foundation Canada and subject to the terms found at www.hmgf.ca/t.

How UNICEF partners with sport: 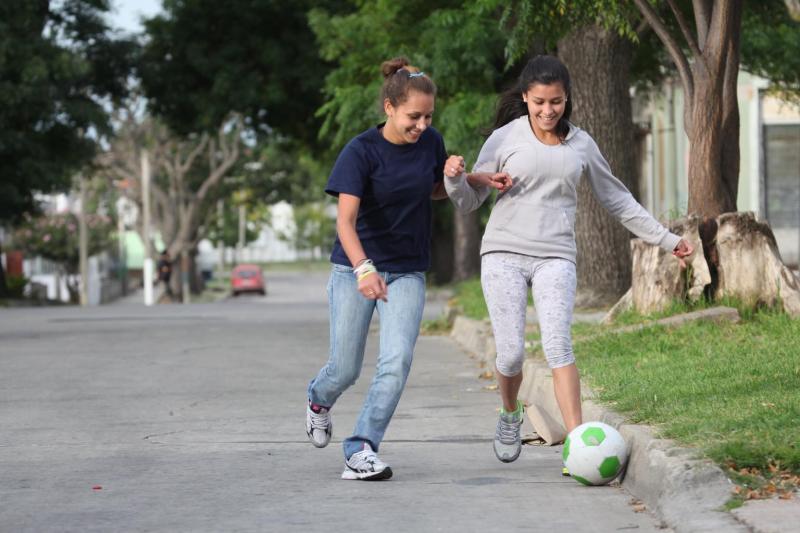 UNICEF Canada and Canada Soccer announced a multi-year partnership to support development initiatives that save the lives of children and mothers around the world.

Learn more about the partnership »

Born to parents who sacrificed a lot to move from the small Caribbean island of Dominica to Canada, Karina felt lost and disconnected in her new home. It took sports – soccer – to help her find her way.

Read about Karina and her passion for sport » 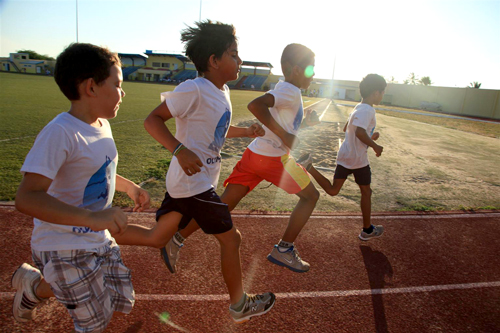 Thank you for your support!

At Glasgow 2014, you helped us raise £5 million to put children first across the Commonwealth - that's amazing!

More on UNICEF and Sport: 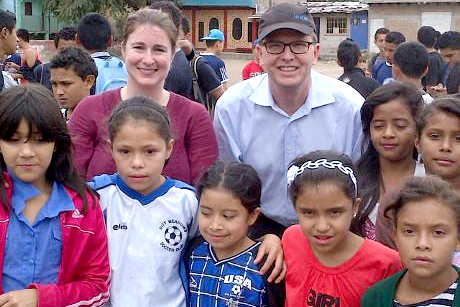 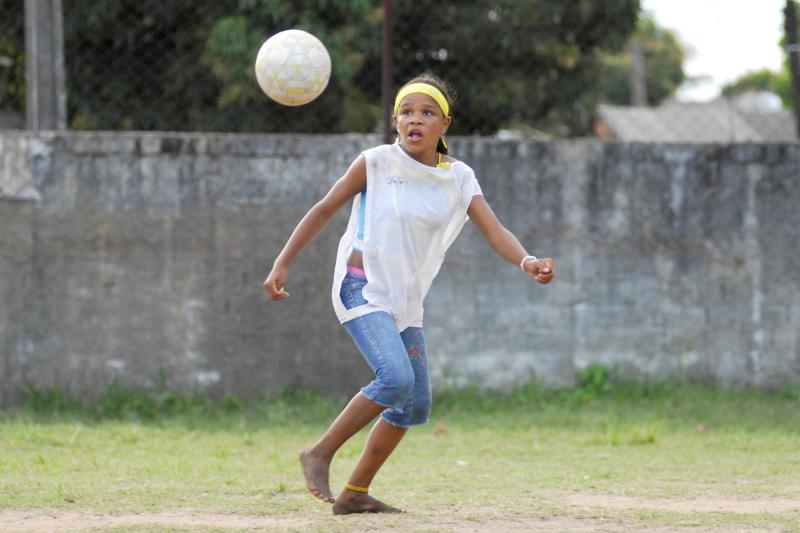 The universal language of football 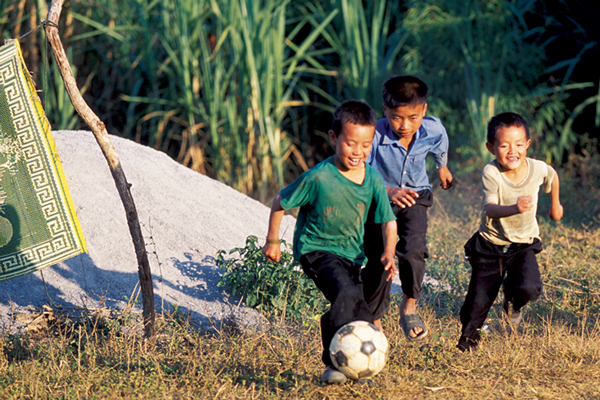 Give the gift of play