About the Convention on the Rights of the Child | UNICEF Canada: For Every Child Skip to main content

About the Convention on the Rights of the Child

This year, UNICEF commemorates the treaty’s 30th anniversary and our longstanding promise to protect the rights of every child around the world.

Human rights are basic standards to which every person is entitled, to survive and develop in dignity. The United Nations set a universal standard for human rights with the adoption of the Universal Declaration of Human Rights in 1948. Since then, a number of human rights treaties have been developed to recognize the basic rights of all persons. Children have these rights, too. Children (under age 18) also have specific rights, recognized in the 1989 Convention on the Rights of the Child, given their vulnerability and dependence. All children’s human rights apply to all children at all times, without exception. The provision and protection of children’s Convention rights is the primary responsibility of governments at all levels, and realizing the promise of the Convention is an ongoing, progressive commitment.

The Convention on the Rights of the Child sets out these rights in 54 articles and in a set of Optional Protocols.

Children have the rights to: 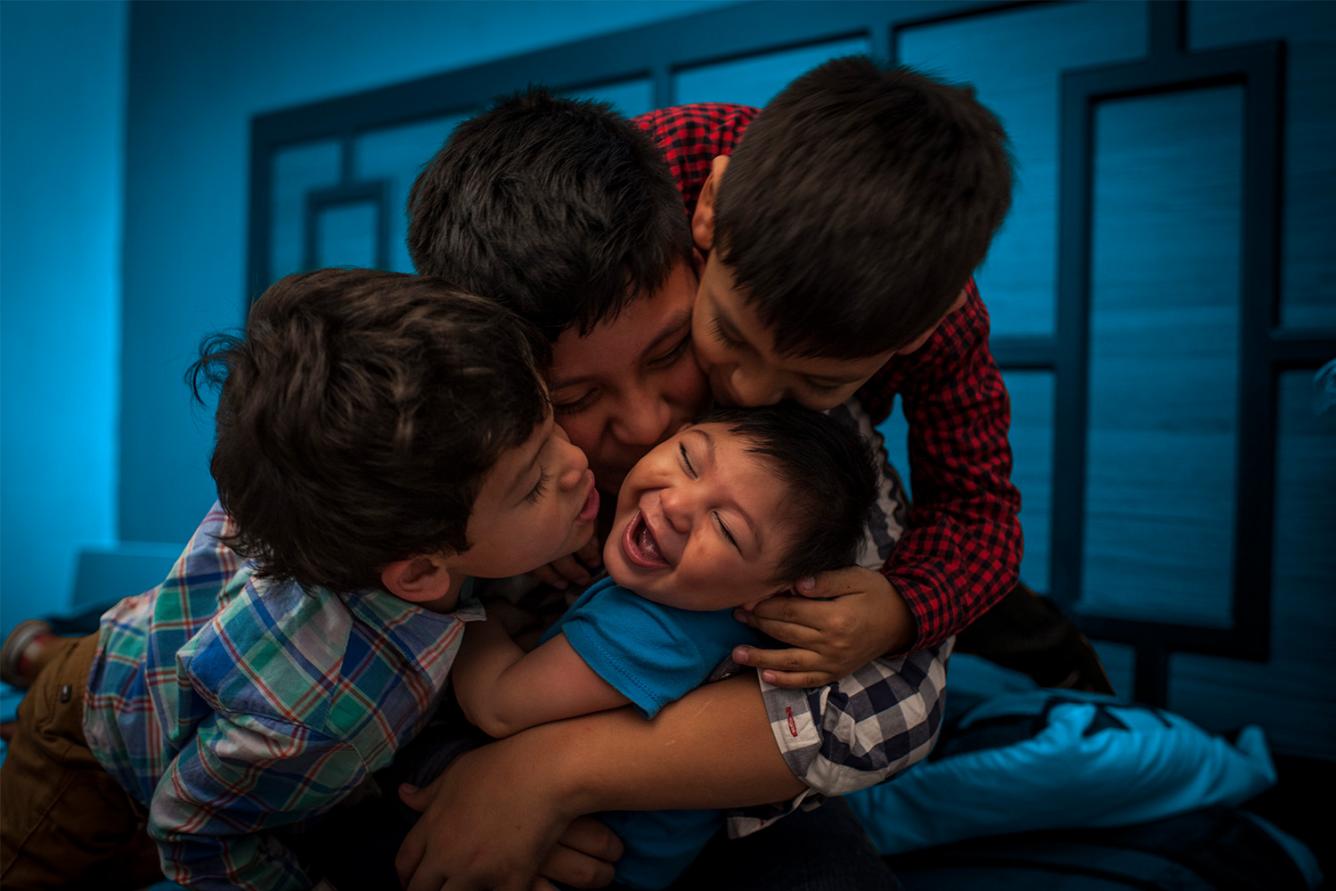 UNICEF Canada believes all children have the right to a healthy, safe and happy childhood. Our Right to a Childhood campaign invites everyone to give every child the chance to be a kid and stay a kid for as long as they can.

Some critics fear the Convention on the Rights of the Child offers too much encouragement for children to act individualistically and in defiance of the authoritative adults in their lives. In reality, Convention rights are about respectful relationships. They are legal obligations governments and other authorities have to children, so that the government’s role in protecting children (such as with laws that regulate harmful substances) and providing for their basic needs (such as building a quality education system) is based on clear duties rather than favours, delivered unconditionally. The Convention expressly affirms that parents have the main responsibility for their children’s development and protection. But government actions and inactions also have a major impact on children. The Convention provides a framework for governments to give priority to the best interests of children in all decisions, to set up governance processes to ensure children are a priority, to translate children’s Convention rights into law, and to treat children equitably in developing laws, policies and services to help protect them and promote their development. The proper exercise of children’s rights fosters respectful relationships between children and their peers and between children and adults.

International human rights treaties are developed through negotiation among governments. United Nations Member States produce a commonly acceptable set of standards for the treatment of people by their governments. The Convention on the Rights of the Child reflects a global consensus on the conditions for a good childhood.

Convention on the Rights of the Child - in Canada

Canada ratified the Convention on 13 December 1991. Since then, a number of laws, policies and practices affecting children have advanced children’s rights to protection, development and participation in decisions affecting their lives. In fact, the Convention has inspired a process of social change in all regions of the world, by reframing children’s basic needs as rights that must be protected and provided for rather than as optional, charitable acts. The Convention makes clear the idea that a basic quality of life should be the right of all children, rather than a privilege enjoyed by a few. Because Canada’s governments, schools and other institutions have progressively changed a number of laws, policies and practices to uphold children’s rights, children are protected in law from military deployment to armed conflicts, children who are in government care have advocates to help when there is no other adult that can, and more students are engaged and succeeding in schools where their views are sought and respected.

Yet some children suffer from poverty, homelessness, abuse, neglect, preventable diseases and unequal access to good quality education, protection and justice systems. The standards and principles articulated in the Convention can only become a reality when they are respected by everyone—within the family, in schools and other institutions that provide services for children, in communities and at all levels of government. 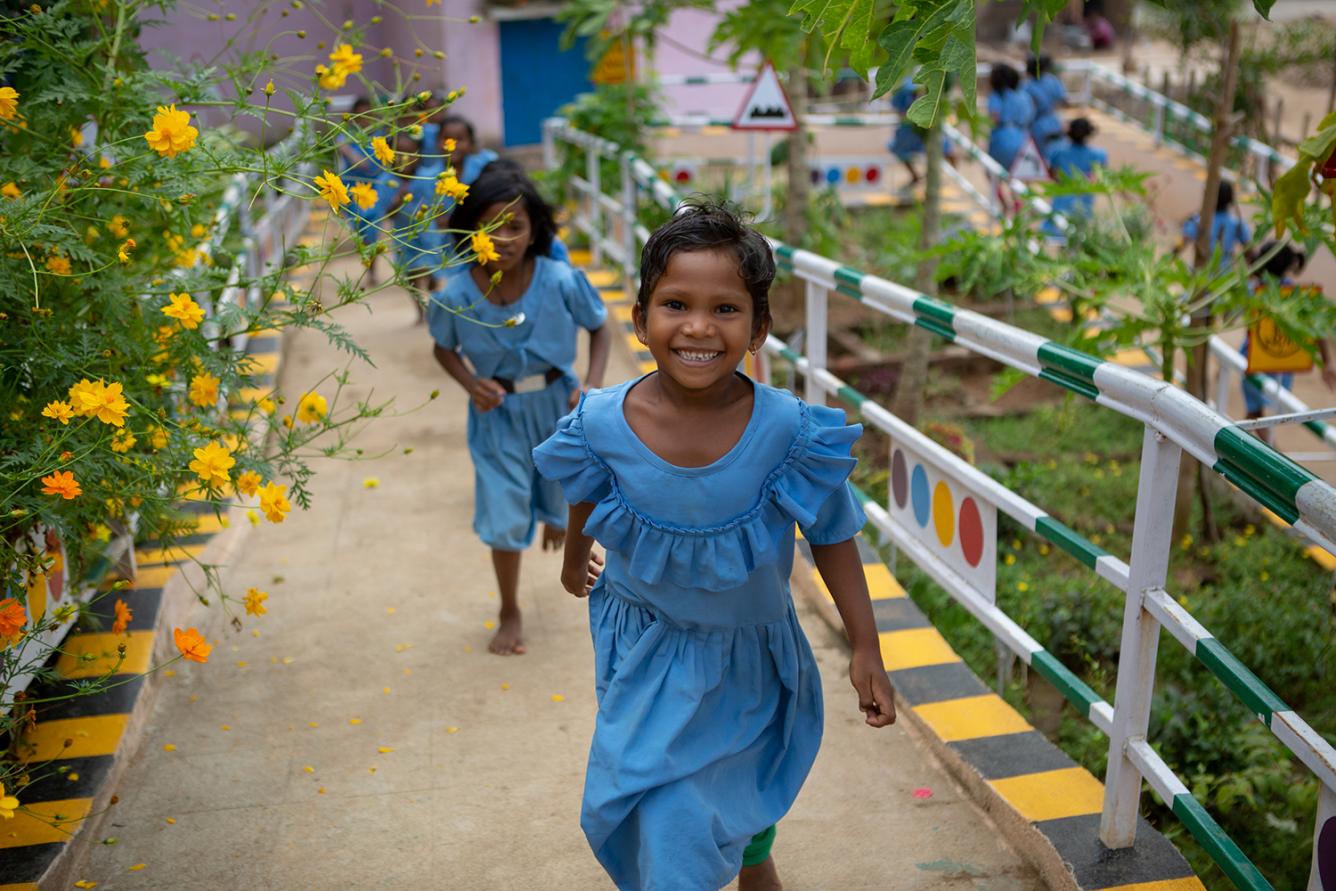 Why We Need Separate Rights for Children

There are many reasons for singling out children's rights in a human rights Convention:

Children start life with greater vulnerability. Children must rely on adults for the nurture, protection and guidance they need to grow towards independence. Because they are still developing, and because in many countries the legal framework gives children less status and protection than adults, children are especially vulnerable to poverty and to inadequate health care, education, nutrition, safe water, housing, community services, protection and environmental pollution.

The actions, or inactions, of government impact children more strongly than any other group in society. Practically every area of government policy affects children to some degree. Policymaking that fails to take children into account has a negative impact on the future of all members of society. And, because all rights are interconnected and of equal importance, government decisions with regard to any one right must be made in the light of all the other rights in the Convention.

Children's views are rarely heard and rarely considered in the political process. Children do not vote and do not otherwise take part in political processes. Without special attention to children in decisions affecting them, there is a risk that the impacts on children will be harmful.

Many changes in society are having a disproportionate, and often negative, impact on children. Globalization, shifting employment patterns, widening economic and social disparities and climate change have strong impacts on children.