On a day when the country will be uniting in support of Canadians suffering from mental health challenges, it is important to acknowledge that Canada’s youth are not immune to the problem.

Strong emotional development in childhood is crucial to laying a good foundation for mental health and emotional stability as an adult. Stress, poverty, lack of food security and social connections in the early years interrupt children’s physical, social, spiritual and mental development. The symptoms often appear before school even starts.

As income and social inequality has widened over the past fifteen years, we are seeing a generational rise in poor mental health, including anxiety  and depression. By adolescence, an estimated one in five, or 1.2 million, children and youth in Canada are affected by mental illness, according to the Mental Health Commission of Canada. In fact, many mental health problems start in childhood and adolescence. Because only one in five Canadian children who need mental health services receive them, according to the Canadian Mental Health Association, mental illness continues into adulthood. 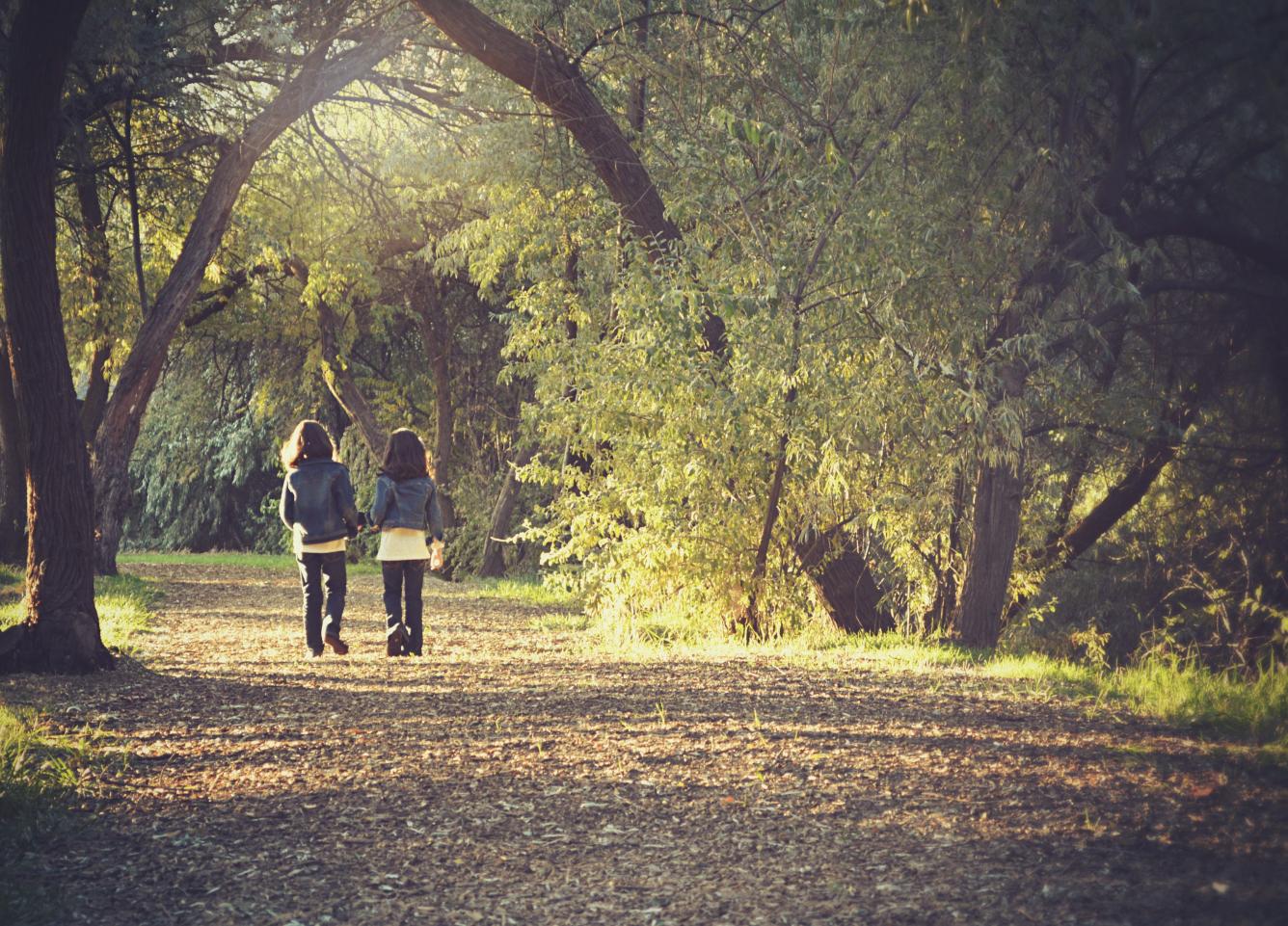 Alli Truesdell, UNICEF Canada’s Youth Participation Lead, has been travelling the country to facilitate dialogue and conduct research with young people. Since 2016, UNICEF Canada has been listening to young people talk about their well-being, and find out what matters most to them. This fall, UNICEF Canada launched One Youth, a national movement to support children and young people in amplifying their voices and designing solutions.

Truesdell says she hears about mental health issues frequently in her workshops.

“I’ve been hearing kids across the country say that there aren’t enough mental health services in Canada and that the wait times are long. To make matters worse, they often aren’t covered under our healthcare system,” she says.

“One of the things I’ve heard across the board is that kids don’t know where to go for help with mental health issues,” she adds.  “Almost nobody asks them if they need help. Sometimes, adults assume that if kids are getting good grades, their mental health is just fine. Young people say they are under an incredible amount of pressure to succeed at school, they are overscheduled, and sleeping poorly. Not all of this is mental illness, but a lot of it is poor mental health.”

Last year, UNICEF Canada sounded the alarm with the publication of UNICEF Report Card 14, which assesses the status of children in rich countries in relation to the Sustainable Development Goals. The data collected ranks Canada at an strikingly poor 25th place among the 41 rich countries listed. The report showed suicide at alarmingly high levels.

Report Card 14 finds that in general, boys are more likely to die by suicide than girls - three times more likely, on average. Girls however, attempt suicide twice as often as boys - though they generally choose methods than are less lethal. For Indigenous boys, the rates are higher than the average of any wealthy country. Suicide, as discussed in the report, is defined as the suicide rate for teenagers aged 15-19.

This finding was echoed by the Canadian Mental Health Association, which stated, "Canada’s youth suicide rate is the third highest in the industrialized world." In fact, suicide is the cause of 24 per cent of all deaths among Canadians aged 15 to 24 years old.

An anonymous 16-year-old Canadian from Kitchener wrote to UNICEF Canada to present a solution to the problem:

“People with mental illnesses have a long history of being stereotyped and stigmatized. With the influx of youth, and especially teens, who are struggling with mental health concerns in today’s society, it is crucial to address different support mechanisms, and provide an understanding and comforting environment through creating awareness and increasing government funding for mental wellness.” 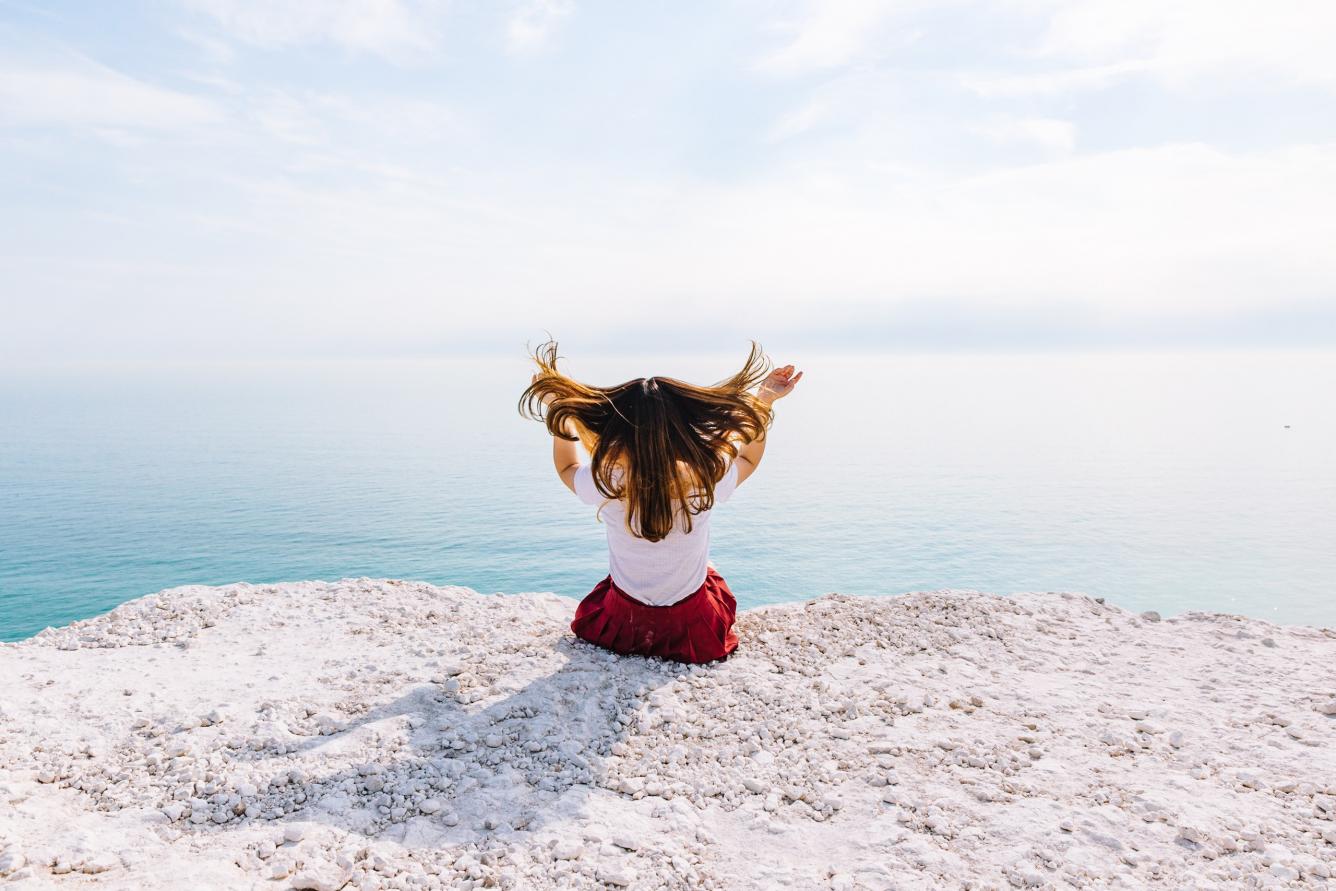 With UNICEF Canada’s One Youth initiative,  Alli Trusdell says she is hopeful that mental health will be one of the many issues in Canada that will be improved over time. UNICEF’s research shows that addressing the root causes of the rise in poor mental health by tackling income inequality through measures such as the Canada Child Benefit, increasing the quality and availability of early child development programmes and pursuing reconciliation with Indigenous peoples may make the biggest difference.

“As society continues to change at a rapid pace, we have to protect the freedom of children to play, dream and make mistakes. To do that, we have to create better conditions for families to be secure and form caring relationships,” says Truesdell. “That is the mental health plan kids are telling us Canada needs.”