The Road to Europe | UNICEF Canada: For Every Child Skip to main content

The Road to Europe

Along isolated stretches of road on Italy’s largest island Sicily, young women sit in chairs along the verge every few hundred metres, waiting for clients. Many are Nigerian migrants, trafficked into sexual exploitation on dangerous journeys to Europe. This series of photographs shows the places where some of these women, and girls, are exploited. 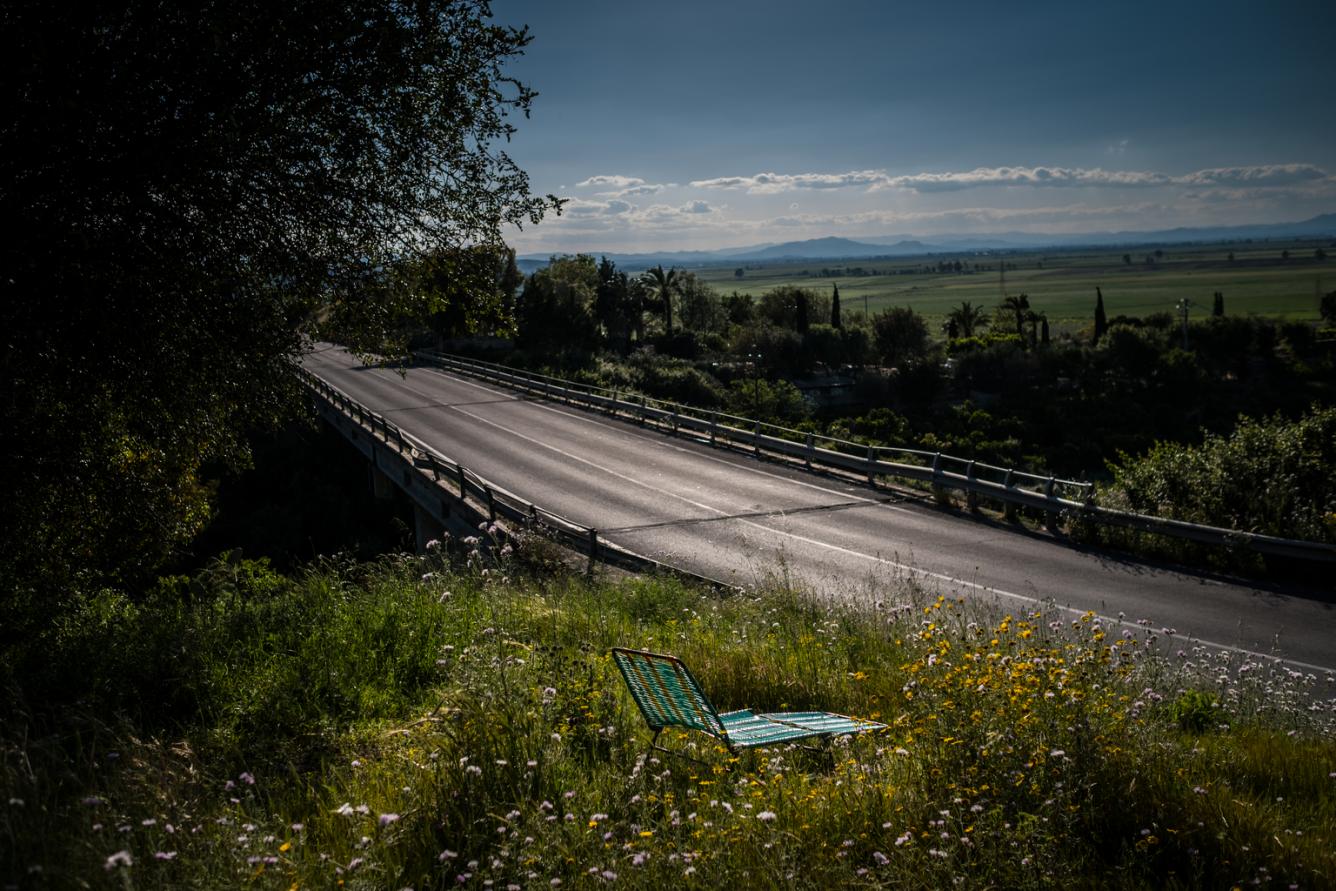 A chair used by prostitutes, south of Catania. Many women and girls are trafficked to Italy under false pretenses, with promises of work as cleaners or maids. After a perilous trip to Europe, they are forced into prostitution to repay extortionate debts to traffickers. 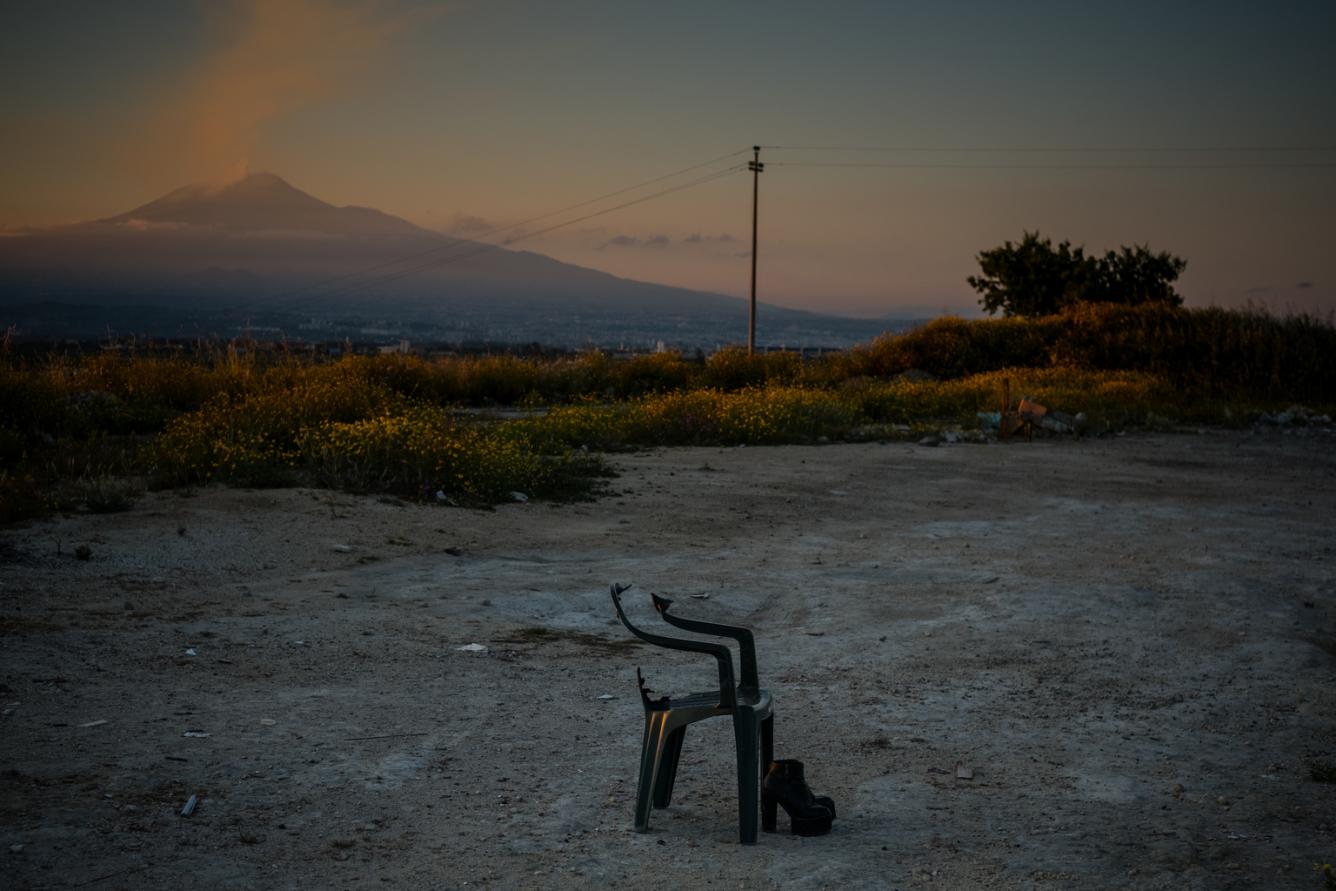 Overlooked by Mount Etna, a chair and heels, evidence of the sexual exploitation that takes place along this 5-kilometer road that winds through orange and olive groves. When business slows at sunset, pimps emerge from hiding spots and cram the women into cars to drive them back to Catania. 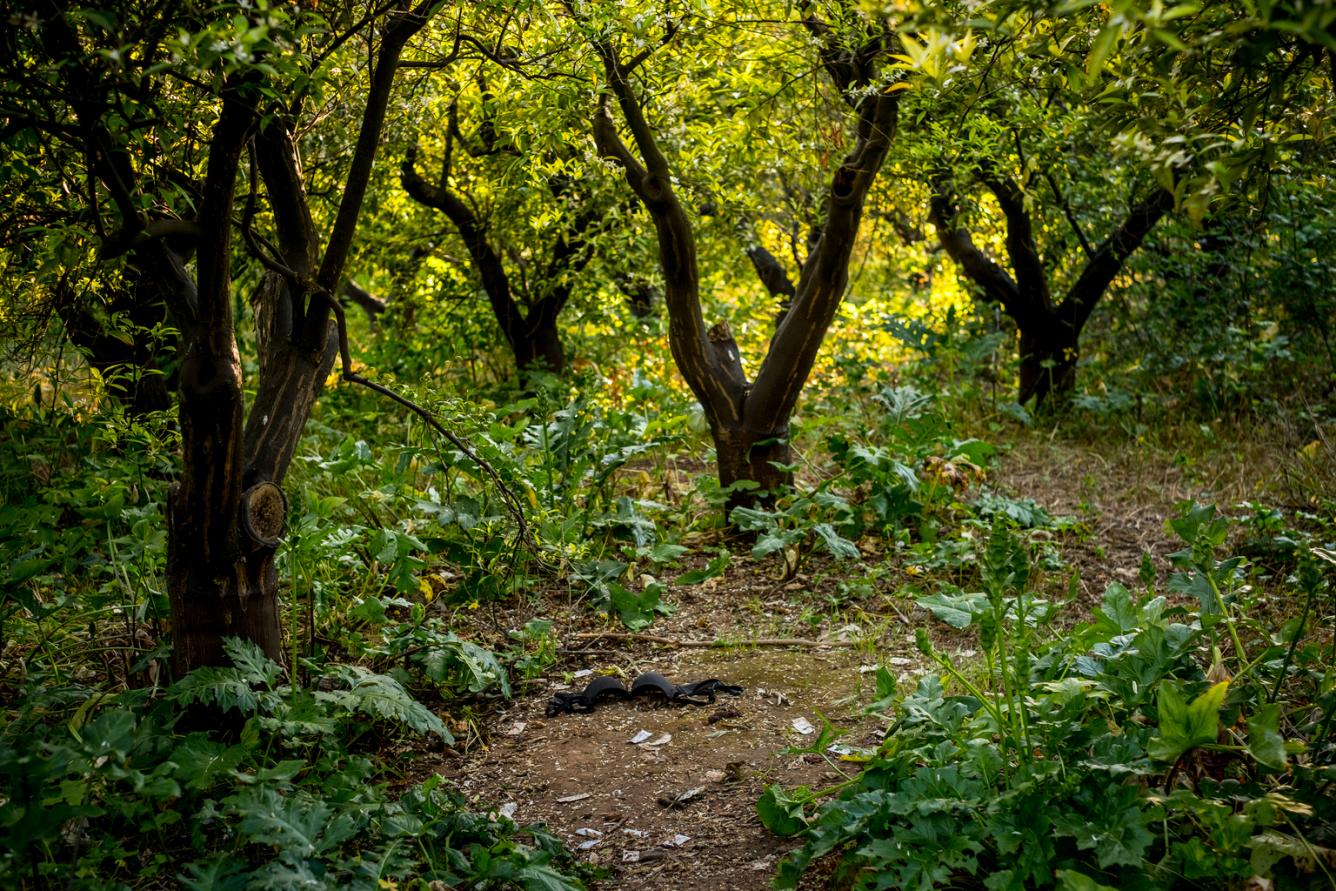 Discarded condoms and a bra litter the ground in a clearing used by prostitutes in an area of forest and orange groves in the Parco della Favorita district of Palermo. “None of us are happy doing this work” says Glory (name changed), 27, a migrant from Lagos who works there. 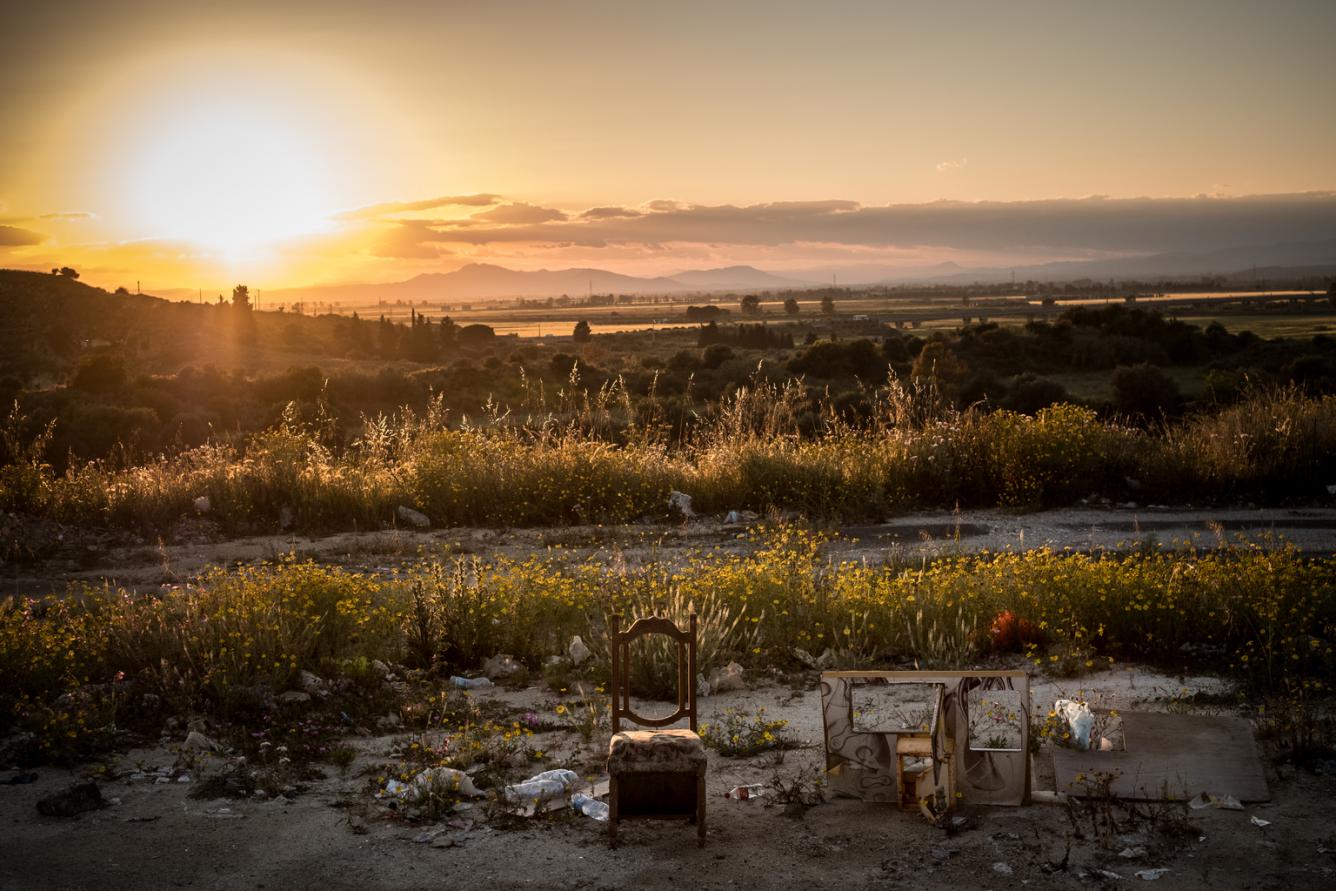 “It was just a road in the bush, with so many girls working on it” says Cynthia, 21, a victim of sex trafficking from Nigeria forced to work south of Catania, “I worked from morning until the nighttime. I can’t remember how many men I was with, but it was a lot.” 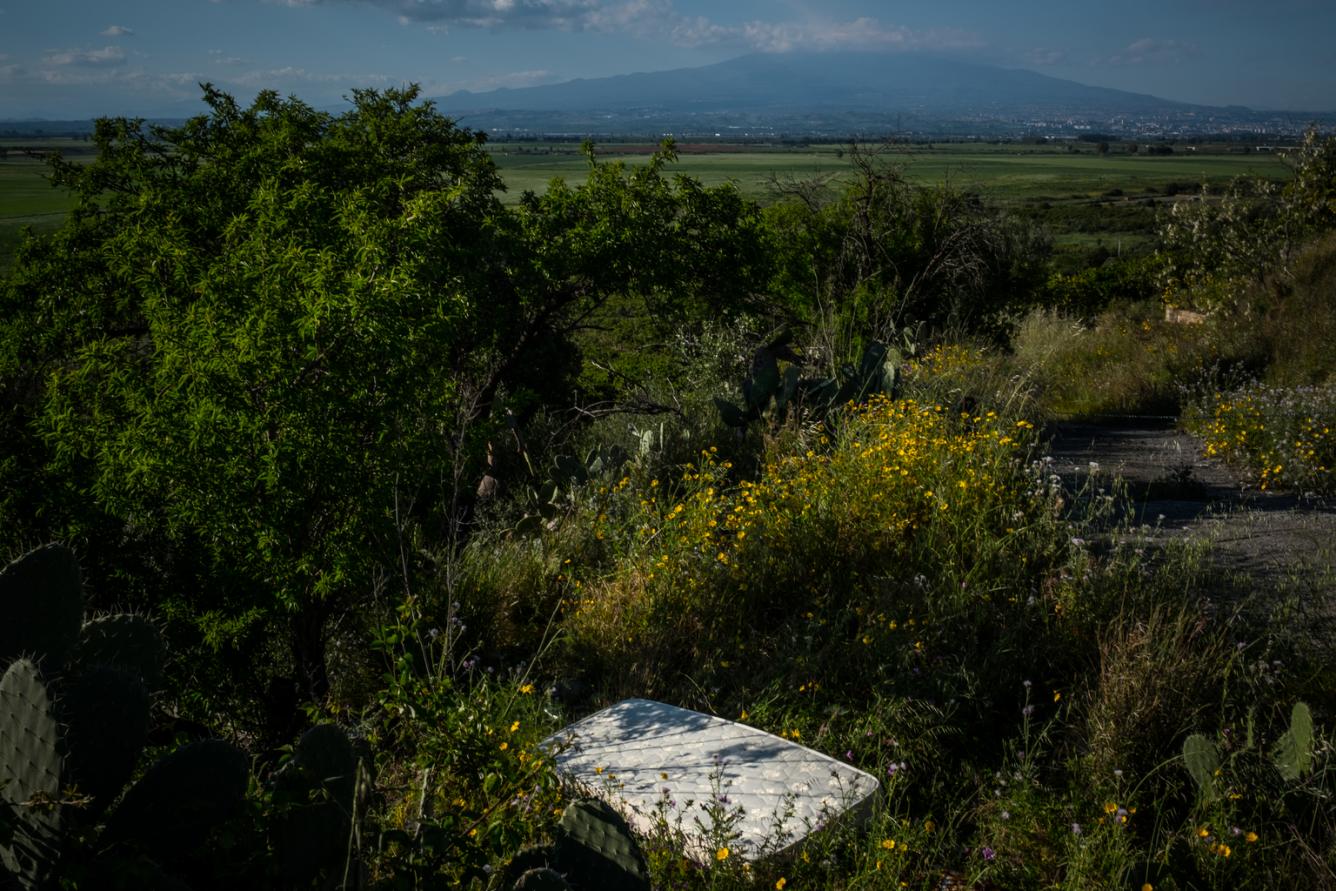 A mattress used by prostitutes, south of Catania. Traffickers thrive where state institutions are weak and where organized crime abounds. Police busts are uncommon in these places, and for the girls and women who are trafficked, the law is neither a deterrent nor a protection. 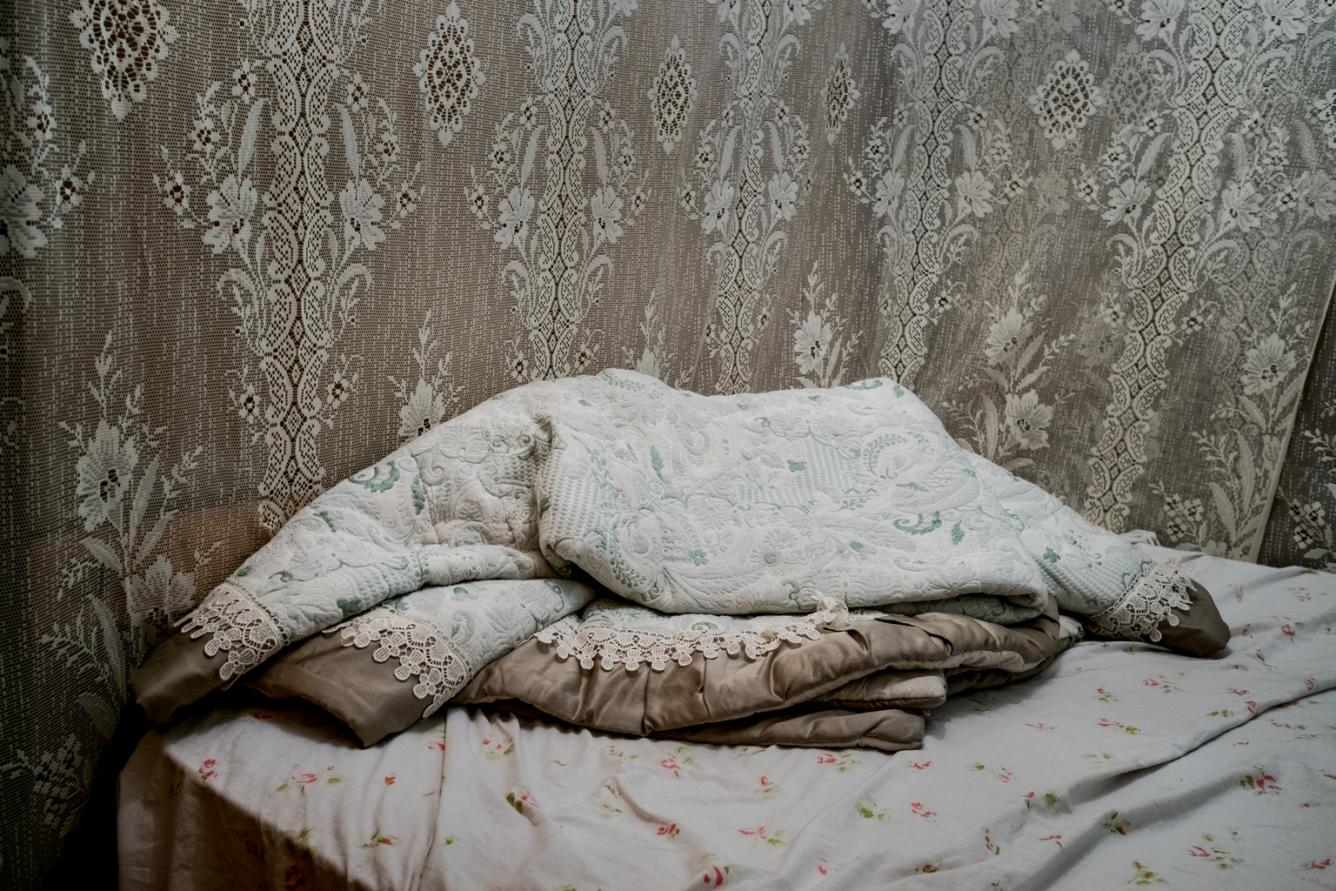 A room used by Nigerian prostitutes in the Ballaro district of Palermo. Deprived, unprotected, and often alone, children on the move can become easy prey for traffickers who abuse and exploit them - 72% of female trafficking victims are sexually exploited. 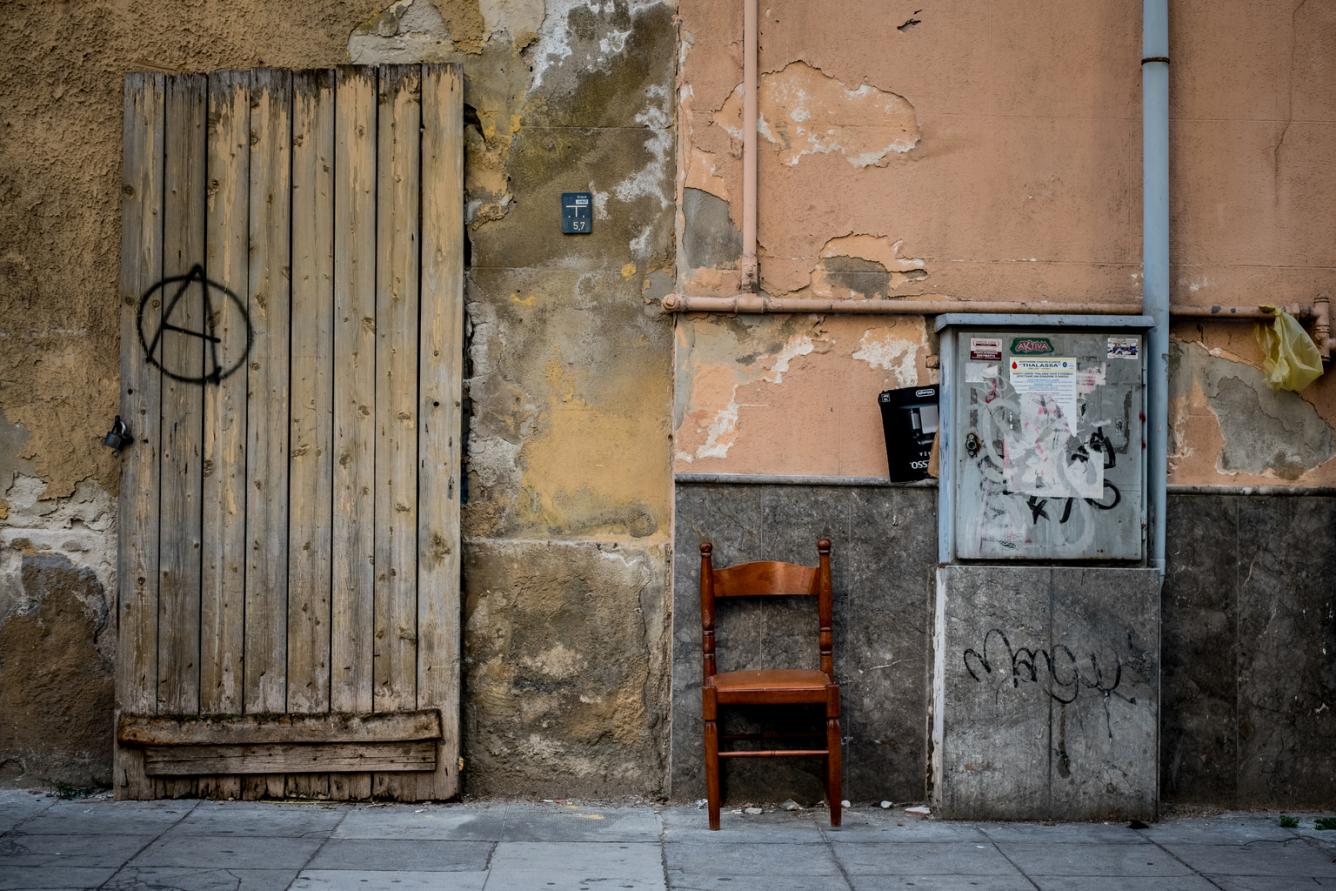 A chair used by prostitutes near the train station in Palermo. Uprooted children must be protected from exploitation and violence. Cracking down on trafficking, strengthening child protection systems and expanding access to information and assistance can help keep children safe. 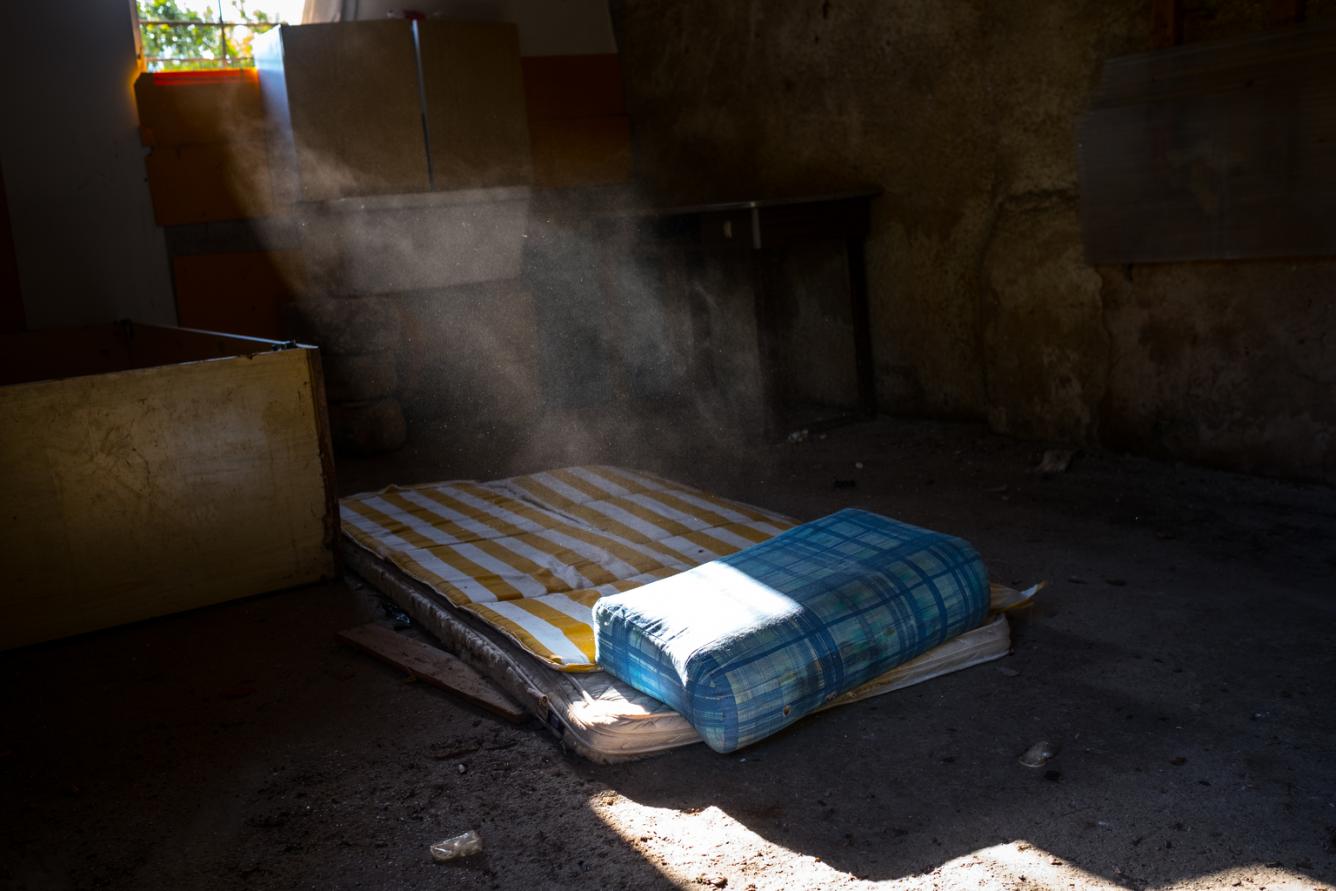 An abandoned farmhouse with a mattress used by prostitutes in Palermo. “I missed ever being a child” says Mary (name changed), who was helped by a lawyer after she was trafficked to Italy at aged 17. Children on the move are children, first and foremost – they need protection.