The story of three girls finding friendship after the escaping the Iraq war | UNICEF Canada: For Every Child Skip to main content

Last year, Tabarak, Safa and Dima were all forced to flee their homes in Mosul when the city was consumed by war. Though they didn’t know each other yet, the three girls would soon become inseparable.

“We work together. We play together,” says Dima. “We love to read in English. We especially like the stories for girls. We also like to write our own stories and read them to each other.”

The girls met a few months ago when they all started attending the al-Huda Primary School in west Mosul.

“When I first came to school six months ago, I sat next to Safa. We were introduced that way,” says Tabarak.

But at this time last year, the girls couldn’t venture outside their homes, much less go to classes. During the military operations to retake the city in 2017, it was too unsafe to attend. 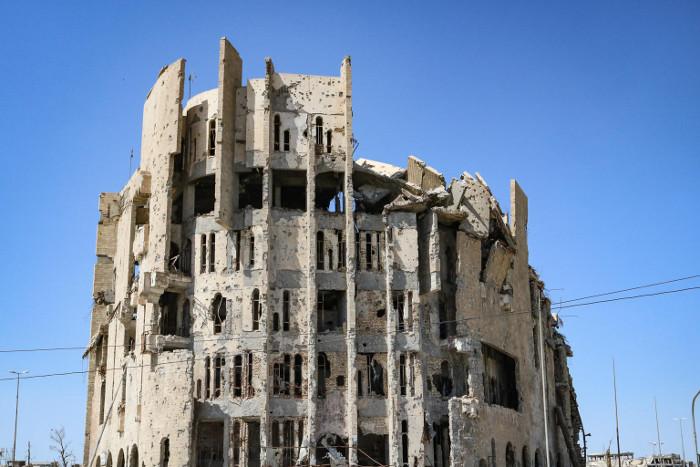 “During ISIL, we only went to school for the first year, and then we stopped because the curriculum changed,” says Tabarak. “At first it was like a holiday because I hate waking up early. But then we got bored. We had to spend most of our time hiding in the basement, so we were scared and bored.”

Tabarak and Dima were some of the lucky ones who were able to continue their education while they were displaced. Tabarak’s mother is an Arabic teacher who taught her at home during the years she was out of school. Dima and her family were displaced to Erbil, where she managed to attend classes.

But many children were not so fortunate. Hundreds of thousands of children in ISIL-affected areas missed at least one year of education. Schools were damaged or destroyed, and many still have no teachers or resources.

The al-Huda school in west Mosul is very close to the old city – the most heavily-hit neighbourhood. Buildings around the school have been completely destroyed. The children have to step over a fallen lamp post to cross the street into the school.

It is one of 256 schools UNICEF has helped rehabilitate in Mosul since the end of 2016, benefiting over 250,000 students.

Work is ongoing in another nine schools in west Mosul so classes can restart. 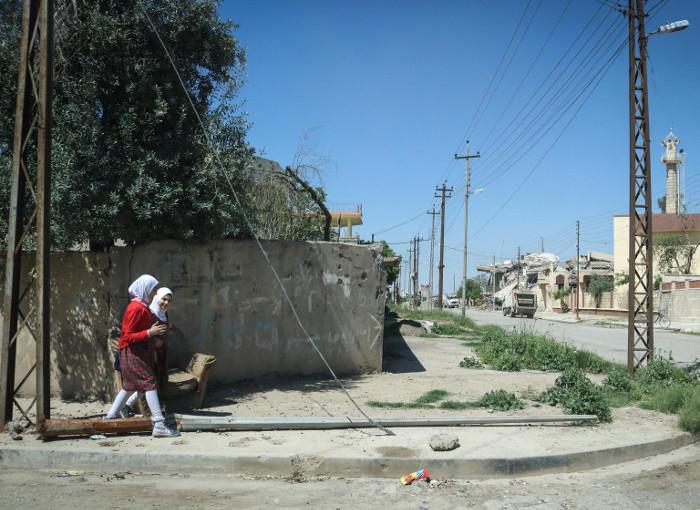 Today, the girls crowd together at one desk in their classroom. Tabarak, with her enormous eyes and dimpled smile, is holding Safa’s hand. Dima is grinning like she’s about to make a joke.

“When we came back to school, we were so happy to see our friends again,” says Dima.

“I was a little nervous because I didn’t know anyone. But then I met Safa and Dima, and it was all ok,” says Tabarak. She and her family were displaced from their home in west Mosul to the other side of the city where it was marginally safer. They have returned to a different neighbourhood in west Mosul as their neighbourhood is still not suitable to live in.

They all sport ribbons announcing their success in school, and at 9 and 10 years old, are looking toward a future that they feel they have a hand in shaping.

The girls also have clear ideas about how to improve their country. “If I were president, I’d give money to the poor. They don’t have anything, so we have to help them,” says Tabarak.

Safa, the more practical one in the trio of friends, is also concerned about rebuilding. “I want to repair schools. It will help people return home, and will give people work.”

Dima shows no hesitation when asked what she would do for Iraq. “I’d build a mall! Everyone likes shopping.”

This level of engagement—particularly from the girls—is a heartening sign for what Mosul can become. These bright young students have ideas, energy and most importantly, they have hope. 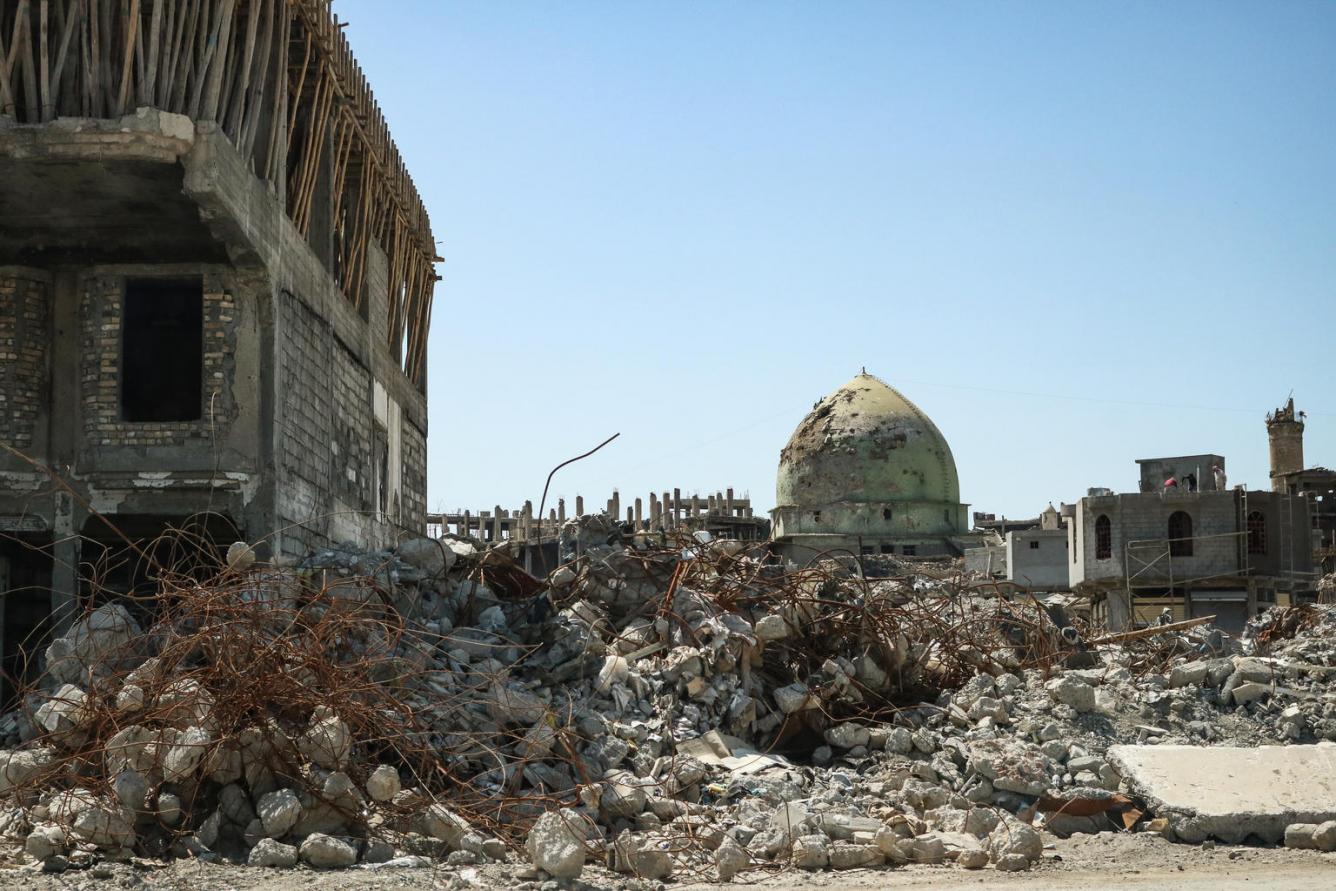 Without access to quality education, too many Iraqi children are at risk of becoming a lost generation. Nearly 3.5 million school aged Iraqi children do not attend school or attend irregularly, and more than 600,000 displaced children have missed an entire year of schooling.

In addition to helping along Safa’s dream of rehabilitating school buildings in Mosul, UNICEF has provided recreation equipment, first aid supplies, teacher’s kits and learning materials for 224,000 students to date.

To address the significant mental health needs of students affected by conflict, UNICEF has supported psychosocial training for 25 key education staff in Mosul who will visit schools to train teachers.

Al-Huda school is one of 30 schools in Mosul that UNICEF supports with training to help the schools and the local community draft and implement School Improvement Plans. UNICEF also provides grants to all 30 schools.