8 Things You Need to Know About the Yemen Crisis | UNICEF Canada: For Every Child Skip to main content

8 Things You Need to Know About the Yemen Crisis

Children and families across Yemen depend on humanitarian and commercial goods that come through the port city for their survival. 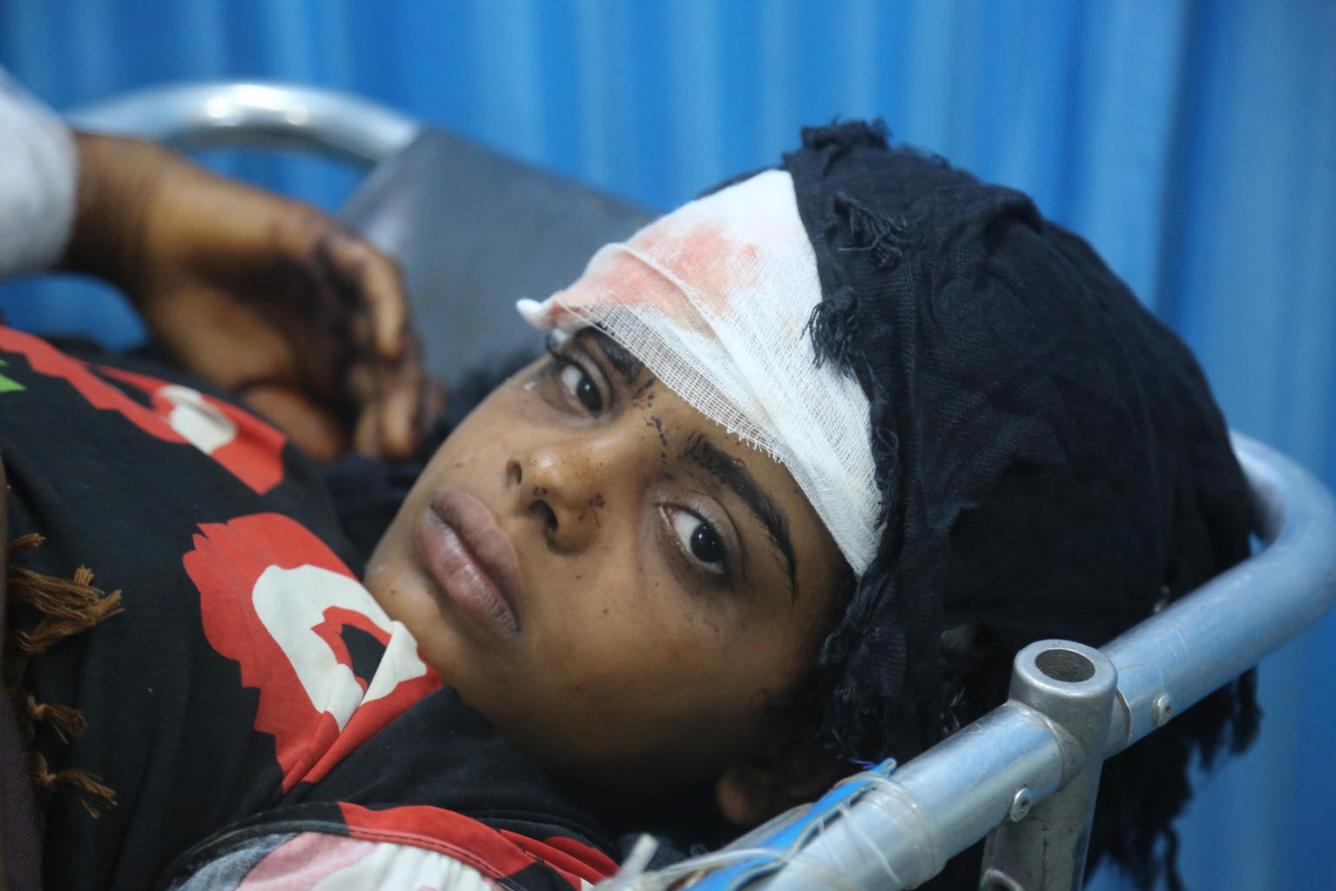 The humanitarian crisis in Yemen  is worsening by the day. More than 22 million Yemenis – that’s three-quarters of the population – need humanitarian assistance and protection. More than 11 million of them are children. The conflict has made Yemen a living hell for its children.

The war in Yemen today: the battle for the Red Sea port city Hodeidah endangers the lives of hundreds of thousands of children in the city. Millions more across Yemen depend on the humanitarian and commercial goods that come through the port every day for their very survival.

A map of Hodeidah in Yemen (Al Hudaydah in Arabic)

More than 5,000 families in Hodeidah are estimated to have fled their homes since 1 June to escape the heavy fighting, indiscriminate shelling and airstrikes. Landmines, fighting and insecurity confront civilians fleeing for safety. Casualties include women and children.

The girl pictured above lies injured in a hospital in Hodeidah on 9 June 2018. She was hurt, along with her brothers and her uncle, while the family tried to escape the fighting in one area of the city.

Even before the fighting began, conditions in Hodeidah were some of the worst in the country – 25% of children in the city are suffering from acute malnutrition. The city was one of the epicentres of last year’s cholera outbreak, one of the worst in modern history.

UNICEF is bringing life-saving services to children and families in the city and we aim to stay and deliver. 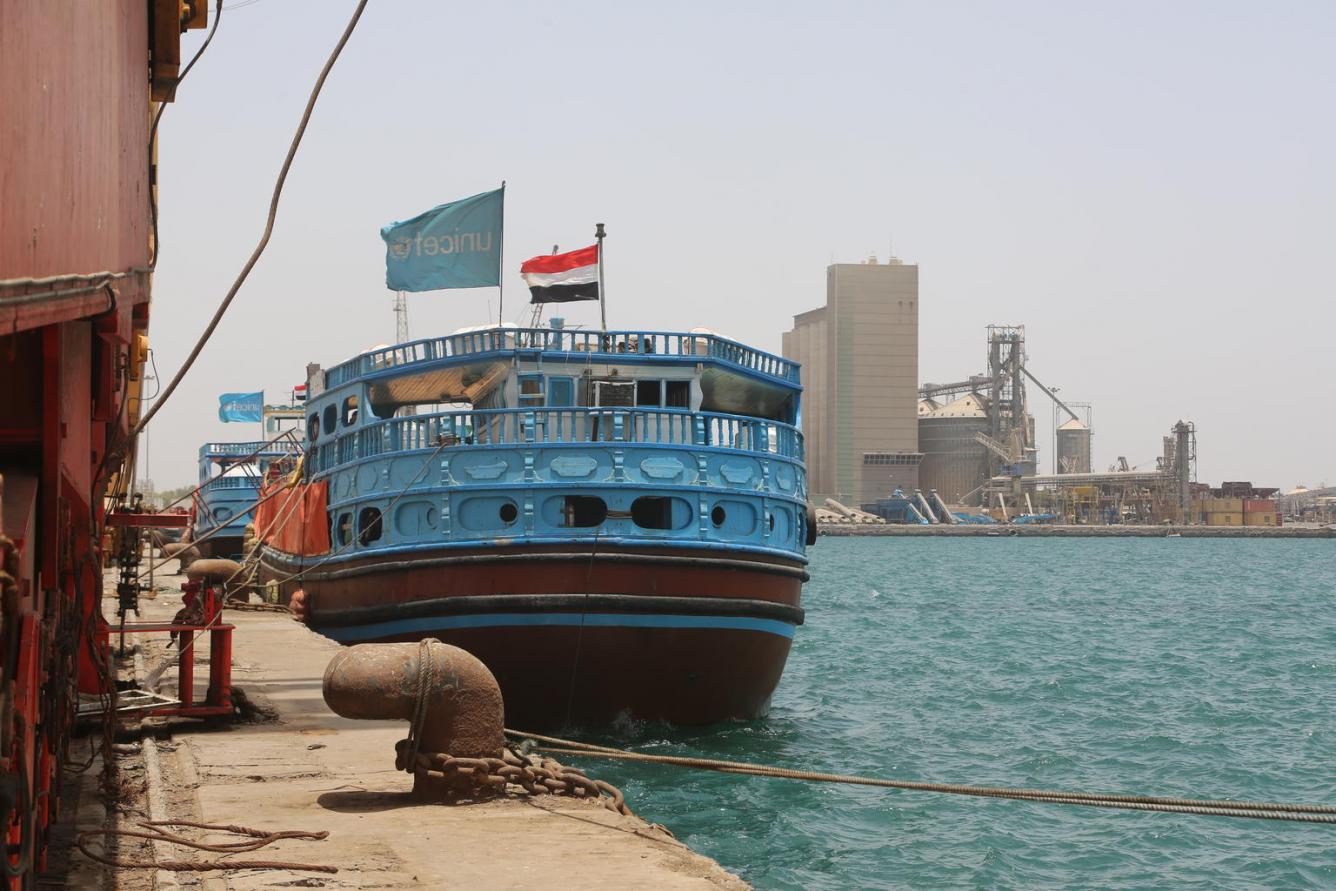 We are calling on all parties to the crisis wherever they are in Yemen and those who have influence on them to keep children out of harm’s way and protect basic civilian infrastructure. In line with international humanitarian law, all parties to the conflict must immediately stop attacks on civilians and civilian infrastructure and stop any military activities near or from these facilities including schools, hospitals and water facilities. 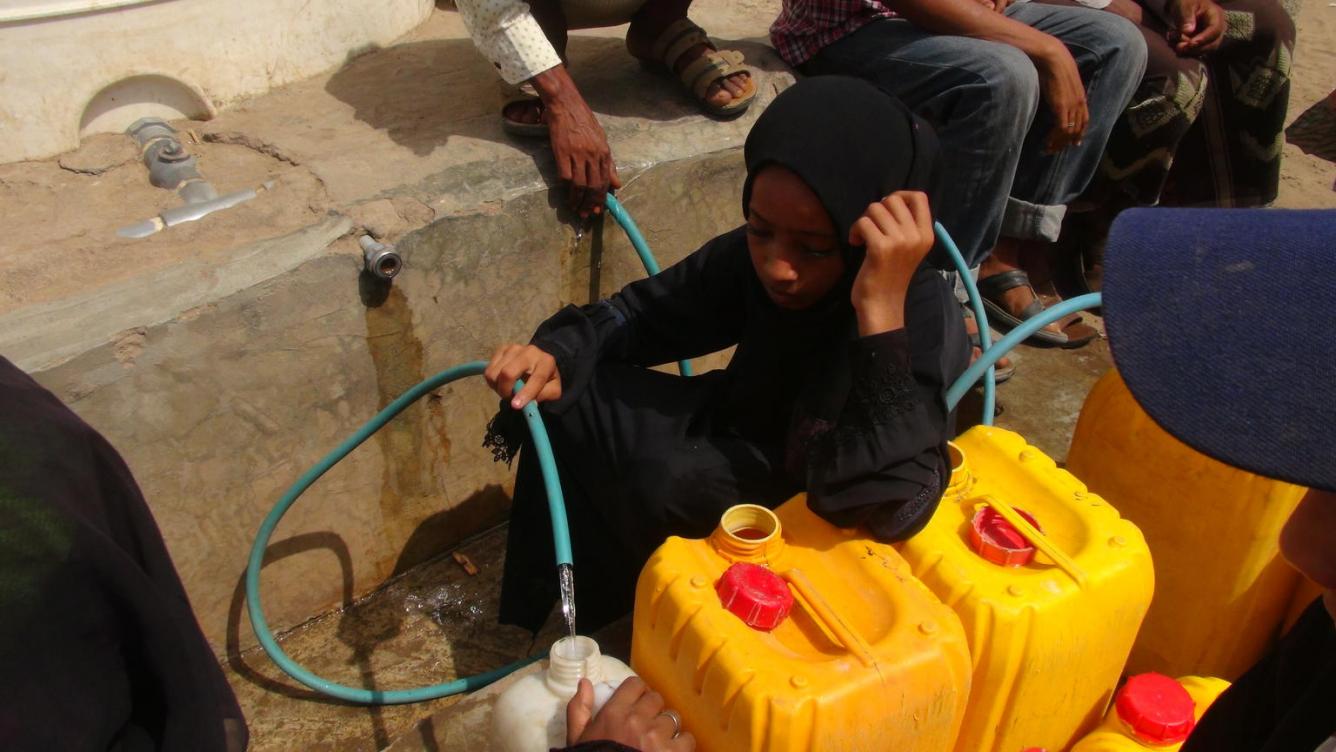 Key developments in the Yemen crisis: what the battle for Hodeidah means for Yemen's children 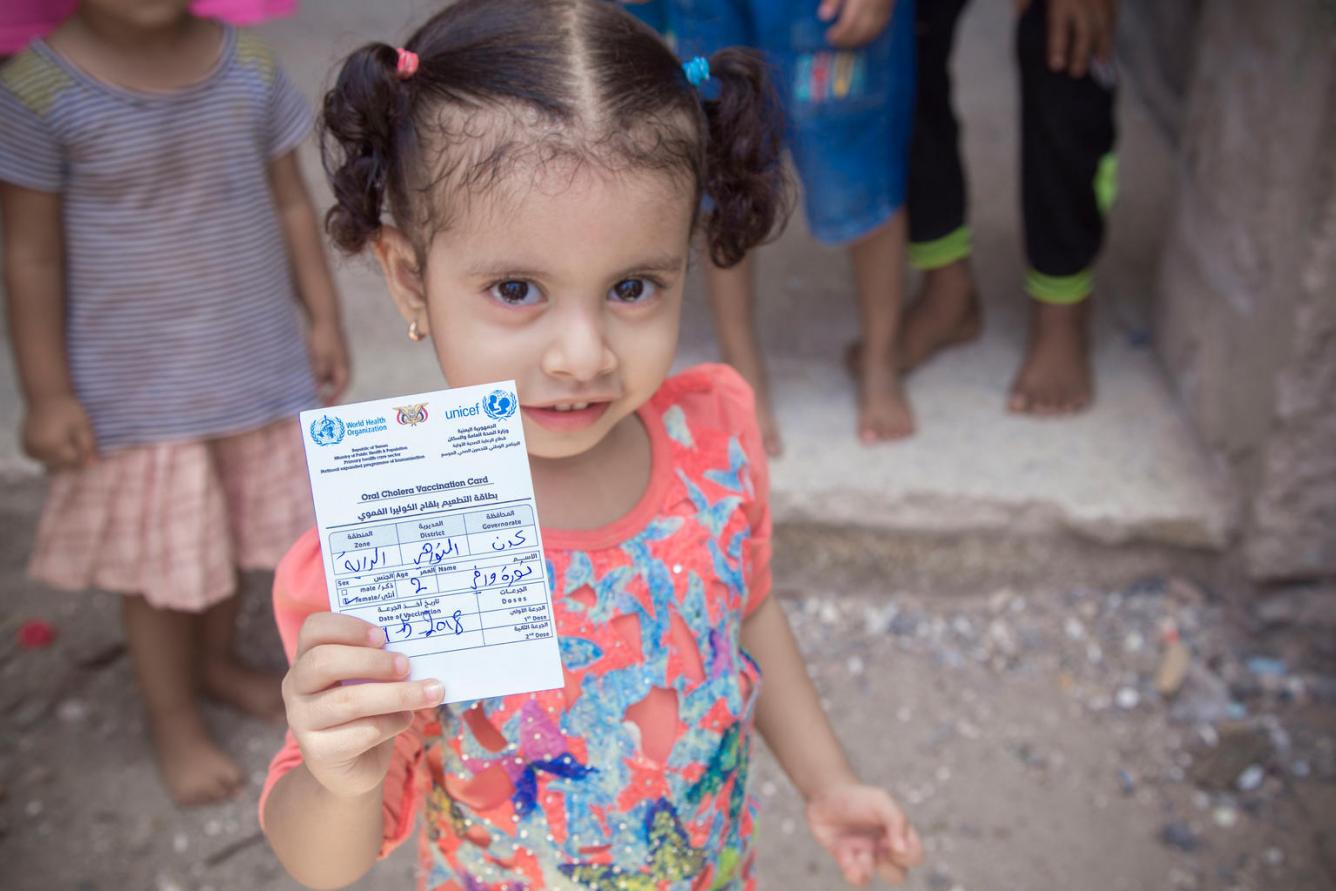 Saving lives in Yemen – What UNICEF is doing on the ground

UNICEF is working to bring lifesaving supplies and services to children. In 2017, UNICEF and partners in Yemen: