Humanitarian Crisis: Help Save Children in Yemen | UNICEF Canada: For Every Child Skip to main content

How to help the children in Yemen: Donate to UNICEF’s Yemen Fund
DONATE TODAY »

The humanitarian crisis in Yemen: explained

The crisis in Yemen consists of different issues that children and families have to face every day, such as:

The conflict has made Yemen a living hell for children. Over 12.3 million children require humanitarian assistance.

How did the conflict start in Yemen?

In March 2015, the conflict in Yemen between the Houthi militia and supporters of Yemen’s government escalated into a brutal war after Houthi militia forces took control of Yemen’s capital, Sana’a in late 2014. Aerial bombardment and street fighting has gripped most of the country, putting millions of the country’s civilian population, especially children at peril. Across Yemen, aid organizations are facing major obstacles to helping Yemenis in need of food, medicine, and other essentials.

Yemen on the map:

The collapse of basic services in Yemen continues to accelerate. Evacuated or forced to close down because of the lack of fuel, supplies and funds. Children face food shortages, disease, displacement and an acute lack of access to basic social services. The list goes on. Children across the country are at grave risk. With global media and donor attention flitting from one crisis hotspot to another, Yemen risks becoming a forgotten crisis. But its needs are enormous. The chances of survival are becoming more desperate by the day for the 360,000 severe acutely malnourished children fighting for their lives in Yemen. 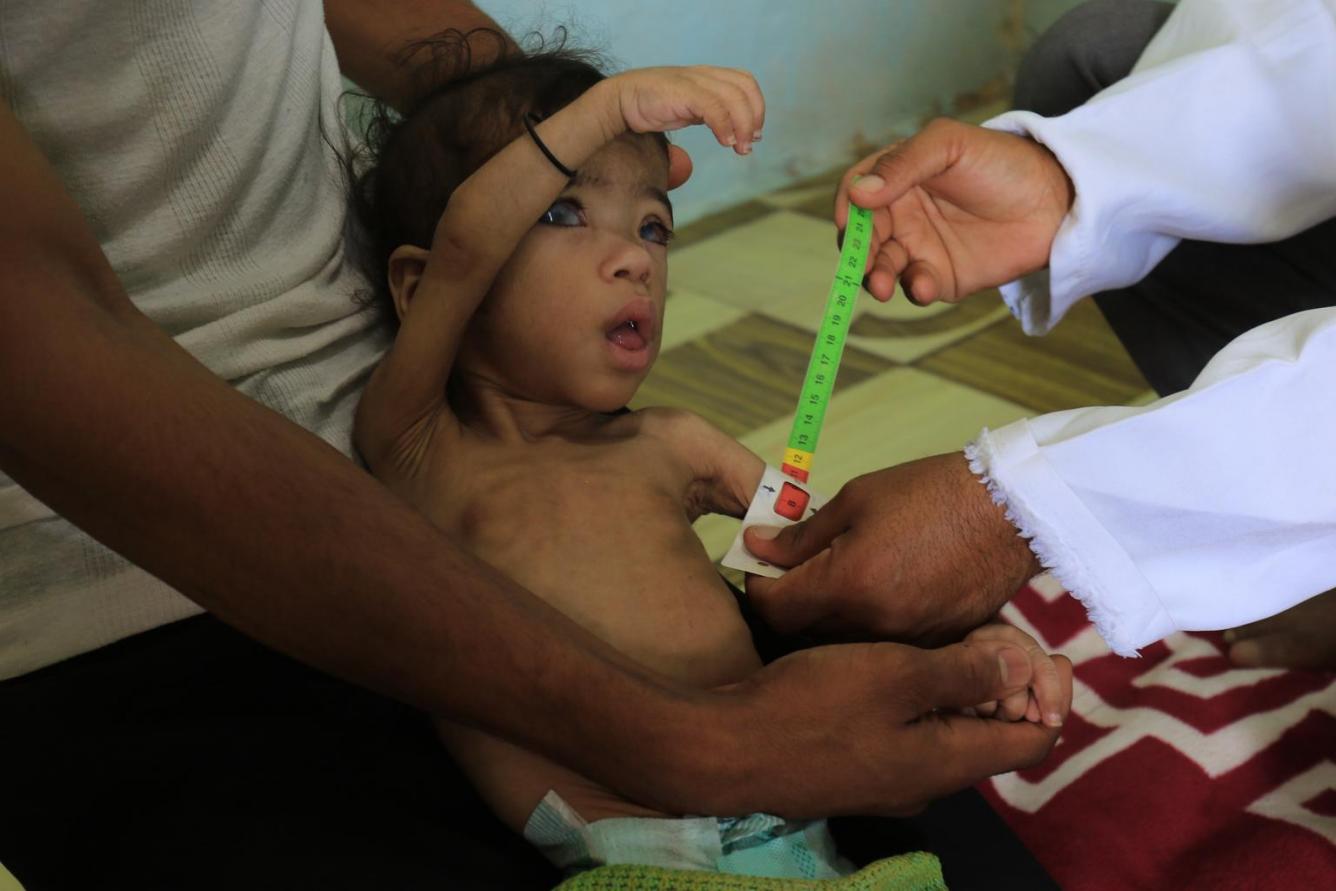 3. Famine in Yemen: the most immediate threat

As economic crisis deepens and Hudaydah violence drags on, millions of desperate children and families across Yemen are on the brink of famine. The statistics are grim:

Three quarters of the country’s population would be facing life-threatening shortages of food without the assistance provided by the humanitarian community. These conditions, devastating in their own right, are compounded by the situation in Hudaydah where violence threatens to kill children and choke off an essential supply chain of fuel and humanitarian aid that sustains 24 million Yemenis.

Since April 2017, the cholera-related death toll has grown to staggering heights. There have been over 1.6 million suspected cholera cases and 3,288 associated deaths in the country – one of the worst outbreaks in recent history. Vaccination is critical to preventing further spread of cholera, especially amongst children.

In April 2019, a total of 1,088,818 people over the age of one, were vaccinated against cholera as part of a joint WHO-UNICEF campaign. The nine-day vaccination campaign was carried out in three districts in Amanat Al Asimah. 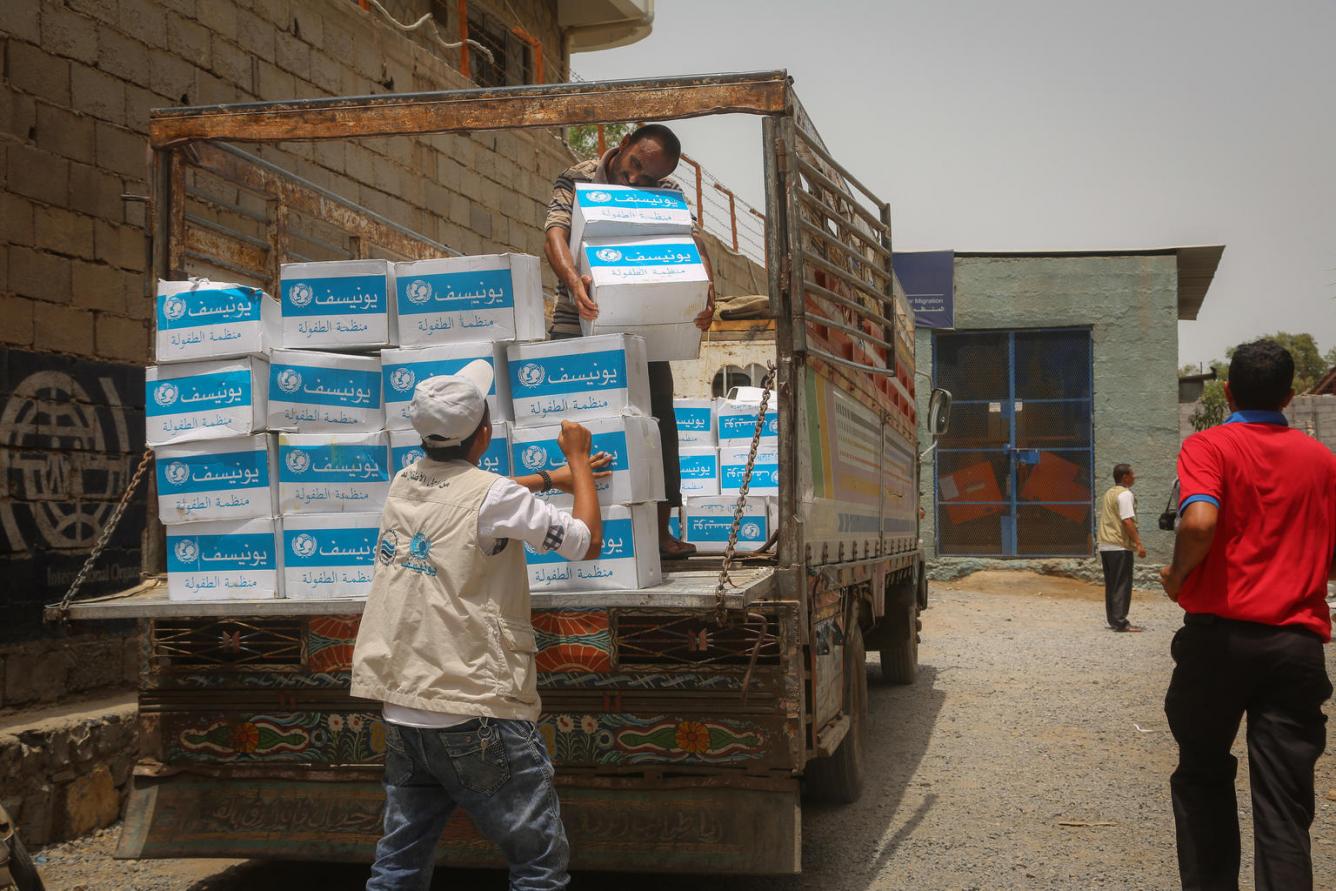 Yemen is among the worst humanitarian crises in the world. UNICEF is one of the most active children's charities providing humanitarian aid in Yemen. Response is being rapidly scaled to meet children’s humanitarian needs which are getting more acute by the day.

UNICEF is working with partners in Yemen to provide health and nutrition support, clean water and hygiene services. Between January to April 2019:

How can Canadians support the children of Yemen?

In Yemen, a child dies every 10 minutes from preventable causes. The best way to provide immediate help is by donating to UNICEF's Yemen Fund. Your donation will go directly to Yemen to help children survive the food crisis and to provide life-saving essentials. 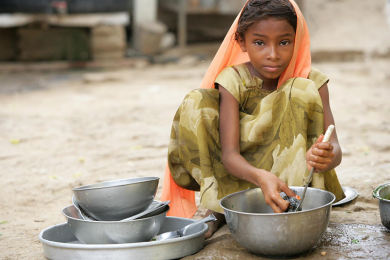 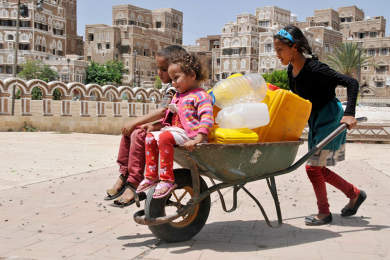 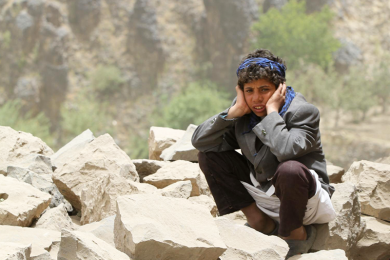