Building a better future for girls in Afghanistan | UNICEF Canada: For Every Child Skip to main content

Building a better future for girls in Afghanistan

In Shahrak e Mahajereen, a mountainous village in Afghanistan’s central highlands, 28-year old Suraya is passionate about transforming the lives of illiterate girls and women.

Suraya left Nili, the capital of Daikundi, to serve most vulnerable girls and women in the village of Shahrak e Mahajereen, home to nearly 1,500 people. As a mother of two children, and a trained teacher in accelerated learning, Suraya is determined to teach girls and women how to read and write.

“I tried to engage the local community to teach women, but no one was willing to help,” says Suraya. “I decided to use one of the rooms in my house to develop girls’ and women’s basic literacy and numeracy skills.” 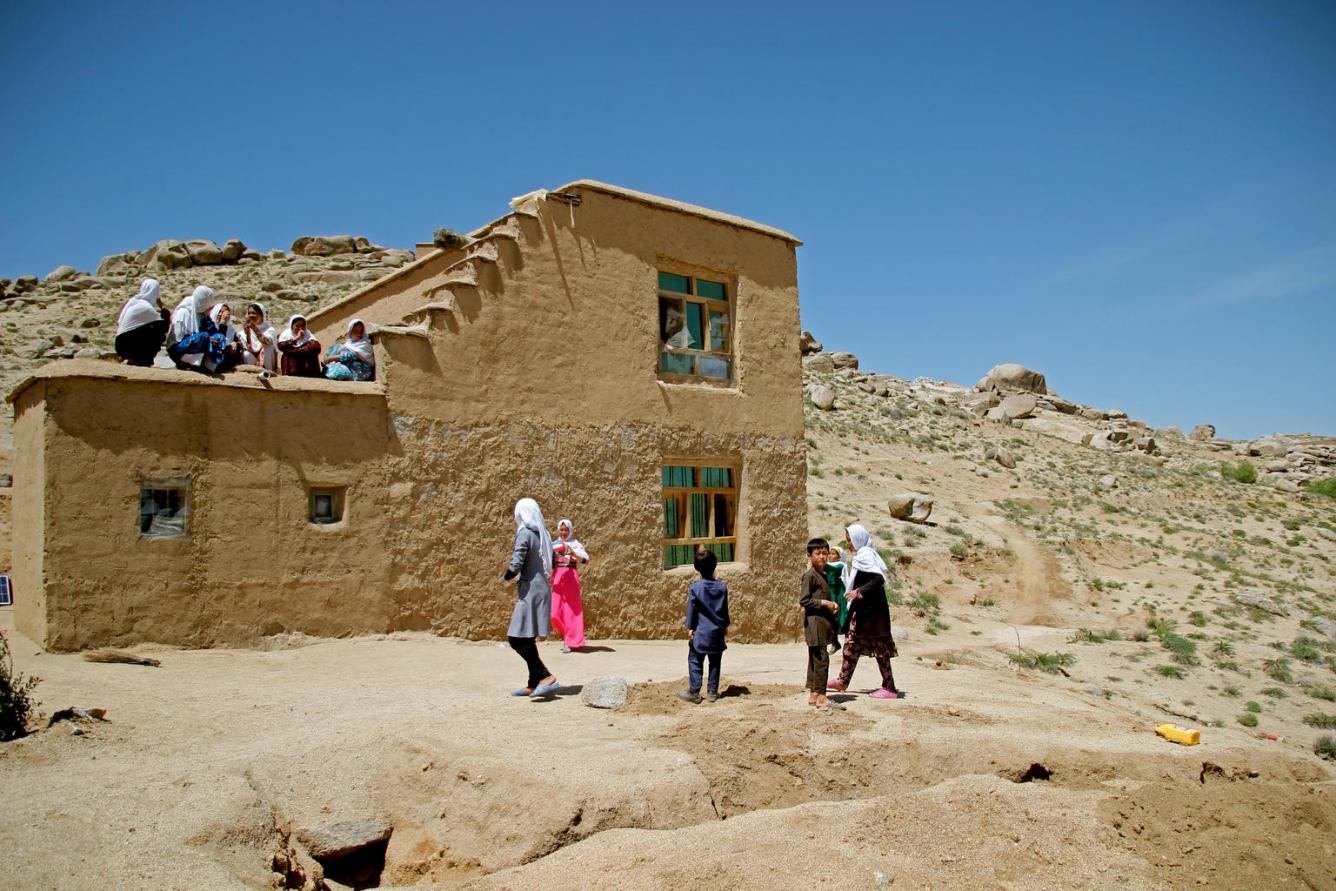 Most of the women in the class did not get a chance to learn, since they resided in remote areas, and were busy with marital life.

“I have 27 girls and women attending class, and the demand is on the rise,” says Suraya with a smile. “These women had lost hope in learning, yet still had a glimpse of hope,” she adds.

According to a newly released Government of Afghanistan and UNICEF report, there are 3.7 million school-aged children out of school, representing half of this age group across Afghanistan. The situation is even worse for girls, where 60 per cent of the out-of-school population are girls.

“Education is an important and critical investment for bringing peace and development to Afghanistan,” says Adele Khodr, UNICEF Afghanistan Representative. “Girls make up half of society in Afghanistan. As such they cannot be neglected when it comes to giving them education opportunities. Education will enable girls to contribute to nation building in Afghanistan,” she adds.

People living in Shahrak e Mahajereen are mostly illiterate and needed Suraya’s help to be able to read and write.

By opening their home, Suraya and her husband Baqir are doing much more than just providing an opportunity for these girls and women to learn. They are also providing a child-friendly space for women’s young children, by securing cradles for their babies, while mothers are learning. 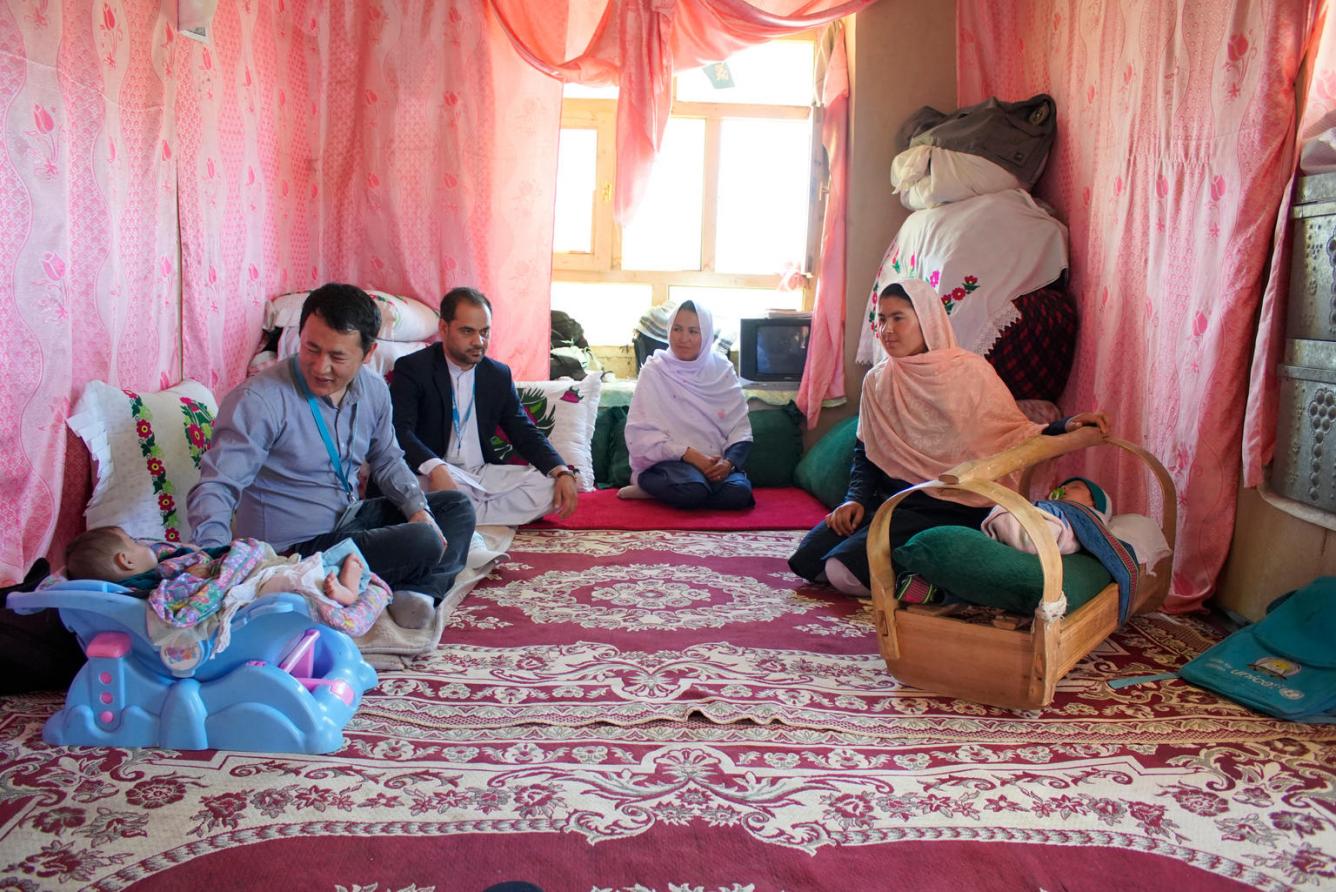 “This was a joint decision. My wife Suraya was heartbroken when she found out that many girls and women have been deprived from education,” says Baqir. “Without hesitation, I agreed with my wife to host the class at our own home,” he adds.

Shafiqa, a 20-year-old illiterate mother of two, is proud to be part of the class. “I am so happy to be part of this class,” says Shafiqa. “I can read and write now, and I can help my own children in their homework,” she adds.

In 2017, and with the Ministry of Education of the Islamic Republic of Afghanistan and partners, UNICEF reached more than 3.5 million children with teaching and learning materials, and created more than 6,000 community based schools and accelerated training centres to enable out of school children to learn and be reintegrated into their school system.[i]

“I enjoy transforming the lives of women for the better,” says Suraya. “It is women like Shafiqa who give me the satisfaction and inspiration to continue to spread knowledge,” adds Suraya. 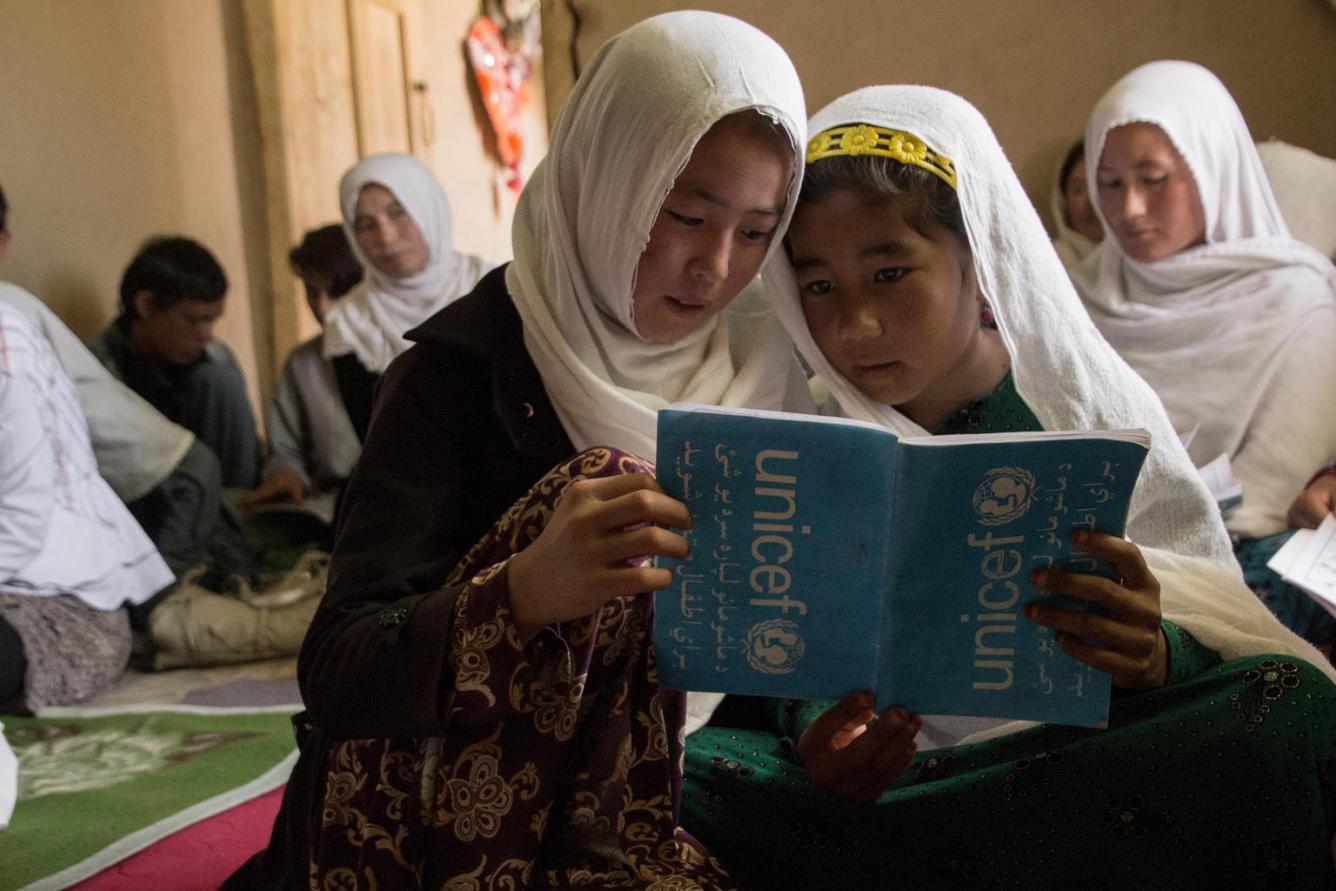