There have been several instances in my life where I have experienced some form of bullying. However, I have mostly experienced exclusive bullying from friend groups throughout my life. The first two instances happened in elementary school, which seemed important and devastating at the time, but since they were a long time ago, I do not consider them relevant anymore. The most recent instance, however, happened to me very recently. I used to have this best friend who I thought would be my best friend for life, however, towards the end of last summer, I started to feel as if she did not think of me as important anymore. This bothered me a lot and I talked about the problem with her, and we resolved it.

We returned back to school and we hung out with these two other girls as well. The four of us would have lunch together every day and everything was good.

However, less than a month after the summer incident, I started to feel very out of place and as if I didn't belong in the group.

I felt very lost for the next two weeks with no one to talk to. I couldn't even talk to my best friend because I felt as if she was starting to think of me as just another one of her acquaintances.

Things took a turn of events for the next few weeks where things got really awkward between me and my best friend and another girl in the group. I sat down with them two weeks later to have a talk about everything, which I originally thought had ended well, however, I realized a few hours later that I was wrong. All that they had managed to do, in fact, was turn everything on me and blame me for everything that had gone wrong in the group.

I apologized for whatever they blamed me for, and when I tried to tell them something that I felt was wrong, they found a way to turn it around and blame it on me, and making me apologize for it!

I was going insane because of it.

I tried to have one last talk with my so-called best friend, but even that ended in me apologizing for everything. I had no one to talk to about the situation. It took some time, but I finally realized what the real issue during this whole fiasco was.

And now that I've realized it and accepted it, I've been able to move on and live a happier and more positive life. The entire situation helped me to grow as a person.

However, looking back, I wish I did have someone who I could spill everything to.

It's important for adults, and especially parents, to help children out and make sure that they know that they're all ears.

A healthy mental state is crucial for child and youth as they are growing, since it allows for them to have a better outlook on life when they're older. Today's youth need to know that adults are there for their support, so if you happen to come across a child in your life that seems to be doing fine, still ask them if they need to talk about anything or simply if they're okay. It may seem like a simple thing to do, but it could end up helping them out in the long run. 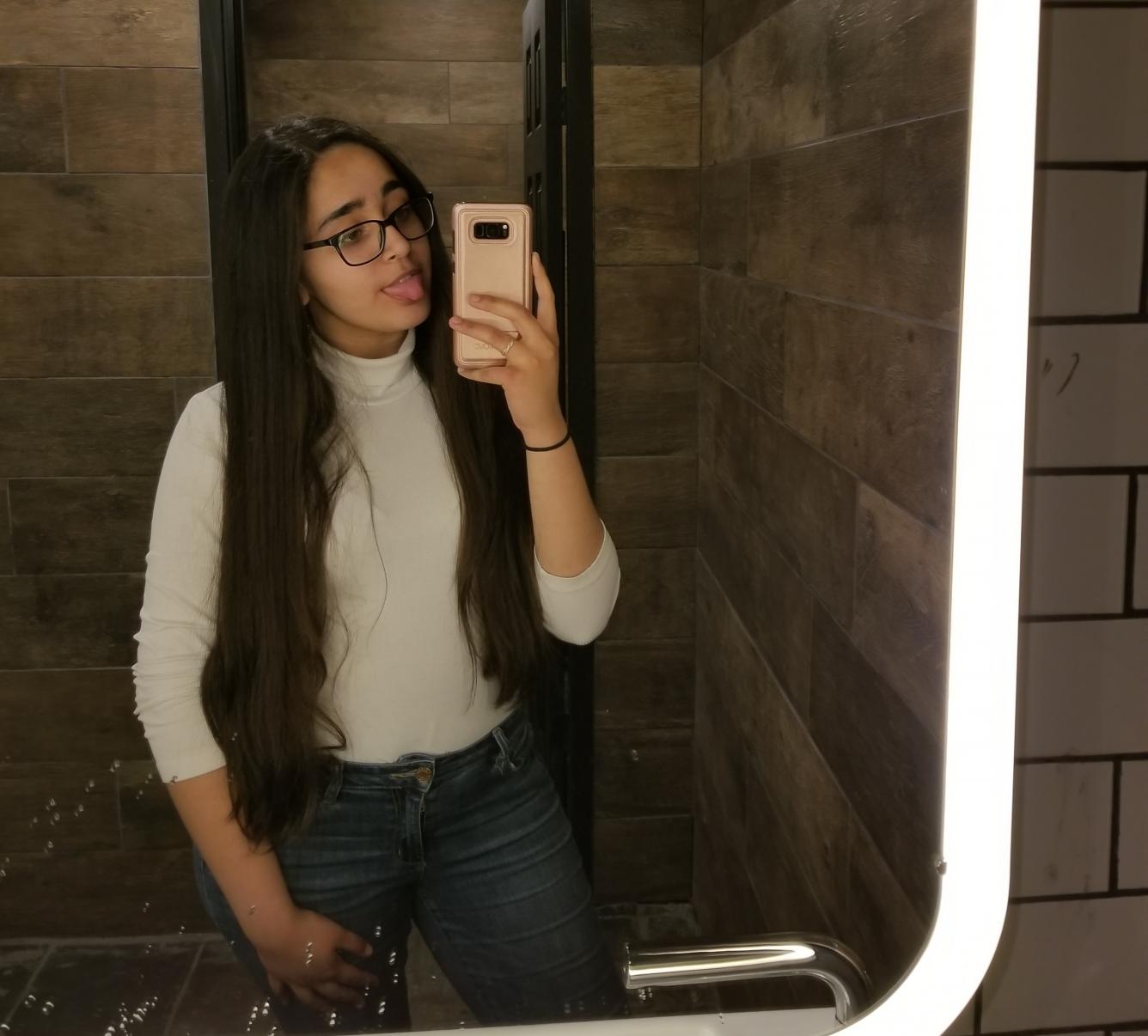