Giving children the best start in life: Why breastfeeding matters to everyone | UNICEF Canada: For Every Child Skip to main content

Giving children the best start in life: Why breastfeeding matters to everyone

We have seen a lot of progress to boost breastfeeding over the past 25 years, with a global community of more than 20,000 birthing facilities now following the Ten Steps outlined in the WHO/UNICEF Baby-Friendly Initiative. In Canada, the Breastfeeding Committee for Canada was co-founded by UNICEF and has sustained a tireless group of volunteer experts who share who share the goal of ensuring our children have the healthiest start in life.

In some ways, we have reclaimed breastfeeding, with a relatively high breastfeeding initiation rate in Canada of almost 90 per cent. Breastfeeding usually starts simply for most moms, with newborns being put to the breast in the first hour of life.

Then it gets harder. By six months, only 30 per cent of babies in Canada are breastfeeding. 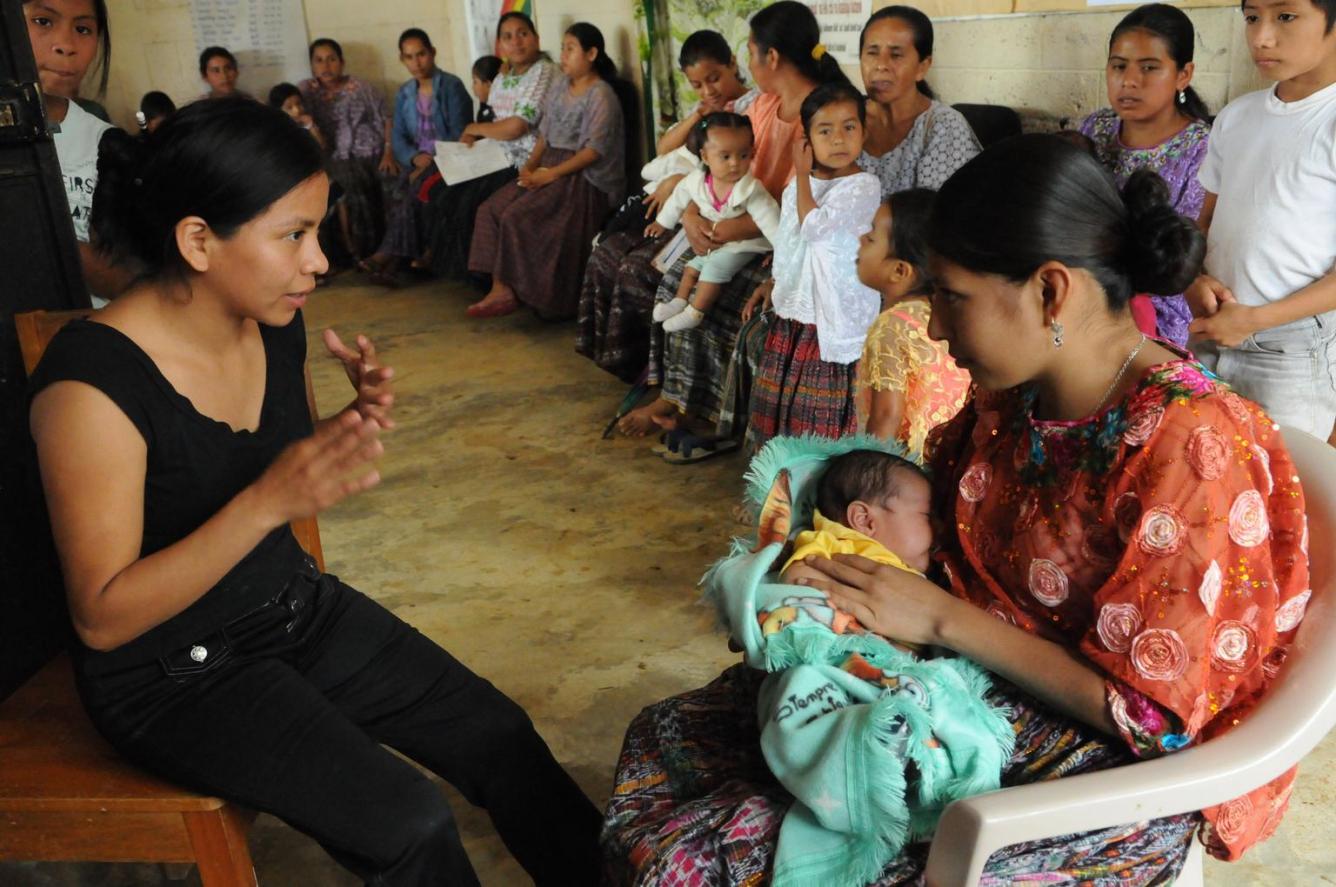 In contrast, 71 per cent of babies are still breastfed at six months in Norway. In fact, in Canada, like Greece and the United Kingdom, the drop-off rate is more substantial than in most high-income countries.

The global World Health Assembly target is to increase the rate to at least 50 per cent by 2025. Canada has more ground to cover: our goal is to increase our breastfeeding rate by 20 percent to the global target, and double that to the highest achievable rate possible. Breastfeeding is also a fundamental driver in achieving the UN's Sustainable Development Goals by 2030, in Canada and worldwide.

We all know the crucial importance of breastfeeding for babies, mothers and nations. What the numbers tell us is that despite a growing body of evidence, many women do not have the support they need to breastfeed, in health facilities, at home and at work, where supports are needed most and have the greatest impact.

Many of the solutions are known, simple and relatively low cost. We must ensure that every new mother and child has a post-partum check-in, delivered in ways that make it easy and appealing for them. Mothers are more than twice as likely to breastfeed where it is promoted and supported through one-on-one counselling or group education, breastfeeding support at delivery and lactation training for health staff. 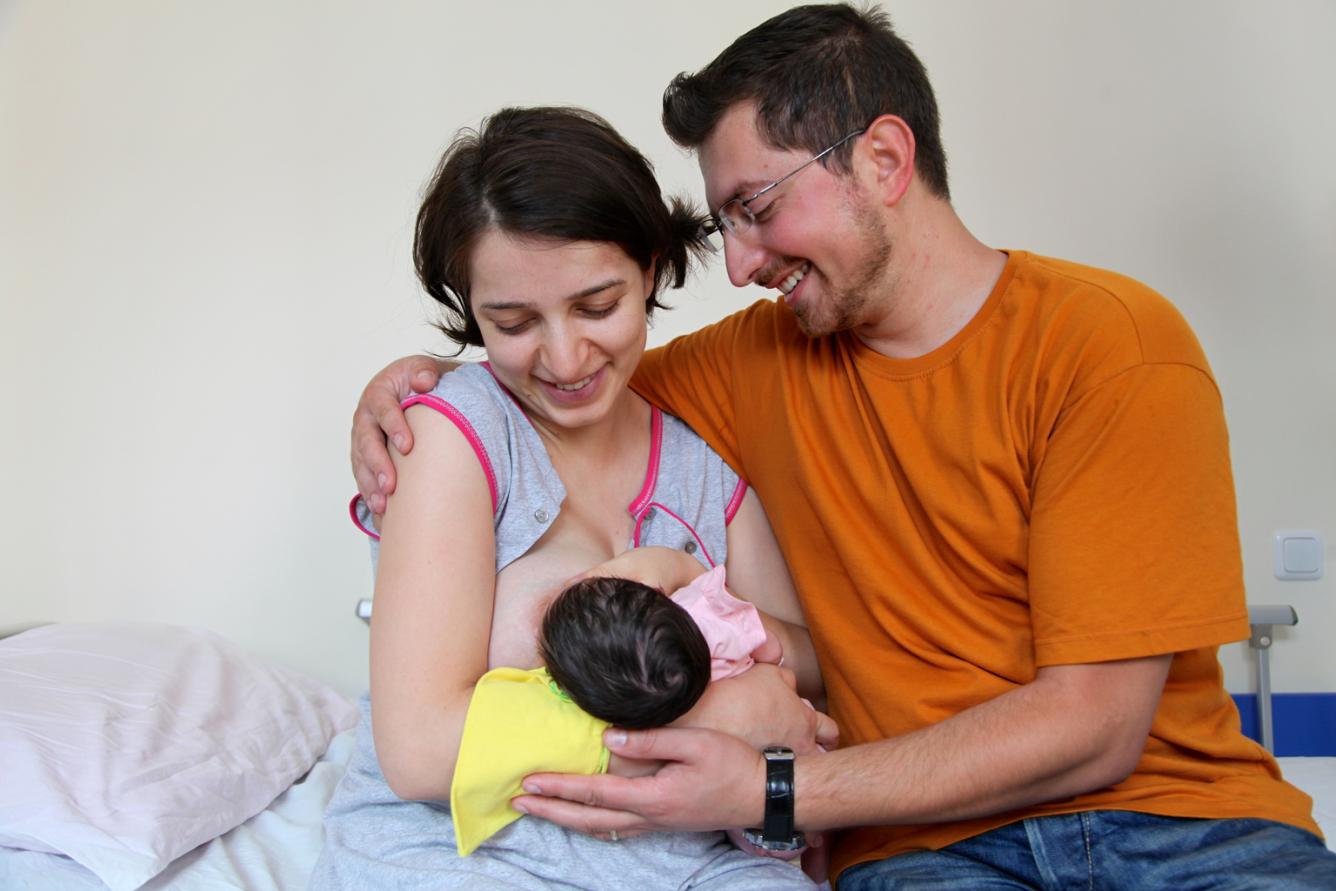 The sharp fall in breastfeeding by six months in Canada tells us that we have a societal problem that stretches beyond the reach of the health sector.  Family, community and cultural beliefs and norms also have a strong influence on women’s breastfeeding decisions. We must continue to create a new normal where women are supported in their decisions to breastfeed. Global experience shows that breastfeeding rates can be dramatically improved in a very short time, even amidst countervailing conditions, including poverty and overall inequality.  Let’s not forget that mothers and families are our partners; can we do more to ask them what they need and how?

In Canada, we have embarked on the development of a Canadian Index of Child and Youth Well-being, building on the international UNICEF Index. As we monitor breastfeeding and other variables, we can see the directions of influence and change that interrelated indicators are taking and we’ll know how progress is being made.But that progress will take all of us coming together and supporting mothers in giving their children the best start in life.

To learn more about the Canadian Index of Child and Youth Well-being and what UNICEF Canada is doing to improve child well-being in Canada, check out UNICEF Canada’s One Youth movement by clicking here.