“I cannot sleep at night. I am afraid another earthquake will come and we will die” | UNICEF Canada: For Every Child Skip to main content

“I cannot sleep at night. I am afraid another earthquake will come and we will die”

Gulabea was jolted awake to the weight of her whole house on her little body. Just a few hours previous, she had slept peacefully, curled up next to her 10-year-old sister, Mahgol.

But that night, a 5.9 magnitude earthquake shook her village in Gayan District, flattening whole neighbourhoods, eradicating livelihoods that depended on destroyed shops and businesses. 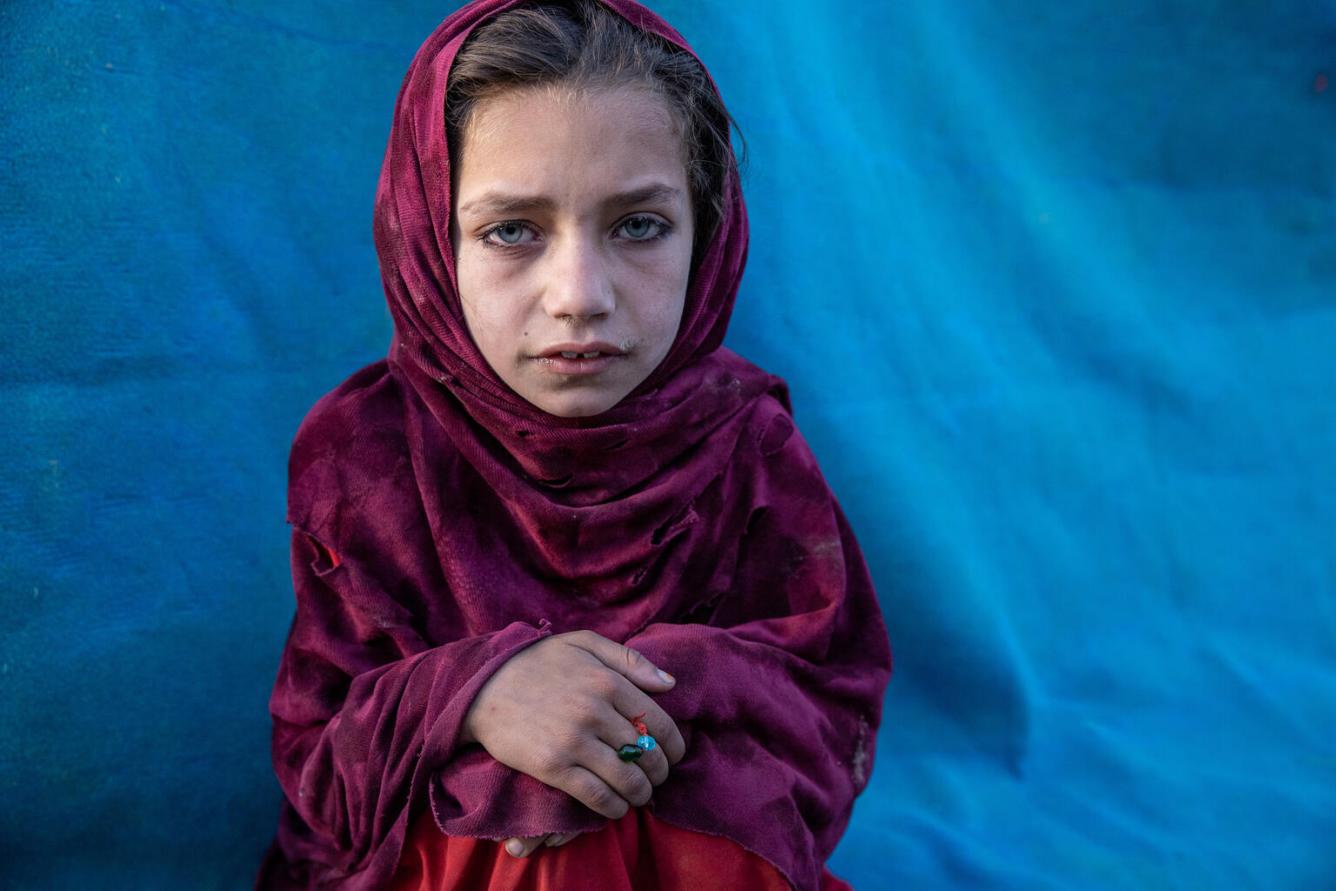 Gulabea was trapped under the rubble of her home for five hours when an earthquake hit eastern Afghanistan in late June. [UNICEF/UN0662324/Bidel]

For five hours, Gulabea was trapped under stones, wood beams, bricks and mud with her brothers, sisters and parents. It was more trauma than any 7-year-old should bear.

"I thought I was dreaming that I was shaking,” she recalls. “But I woke up to a terrible sound of the roof collapsing. I felt that I was in a very tight place and I could not move."

Then she whispers, “I was really afraid.” 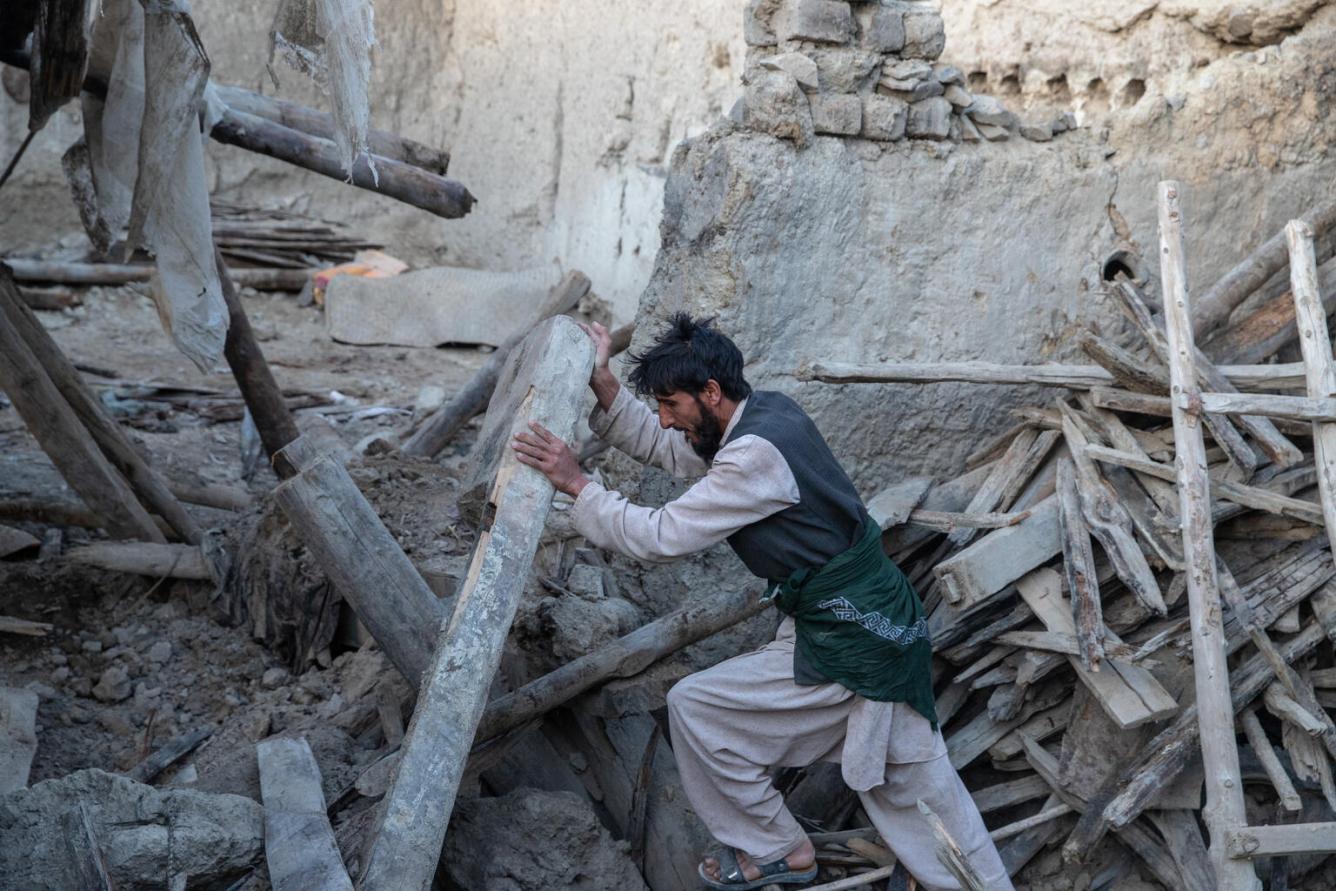 Gulabea was trapped under her collapsed home for five hours. The house was destroyed after the earthquake in southeastern Afghanistan, but this was not the worst of the tragedy. [UNICEF/UN0662316/Bidel]

Gulabea’s father, Matekhan, looks haunted. He remembers feeling powerless, helpless, when the earthquake ravaged his community and did nothing but steal from him.

“When the earthquake hit, it was about 1:00 in the morning and we were asleep,” he recounts. “I felt a tremor and I wanted to get up. But the roof collapsed on me and my family.” 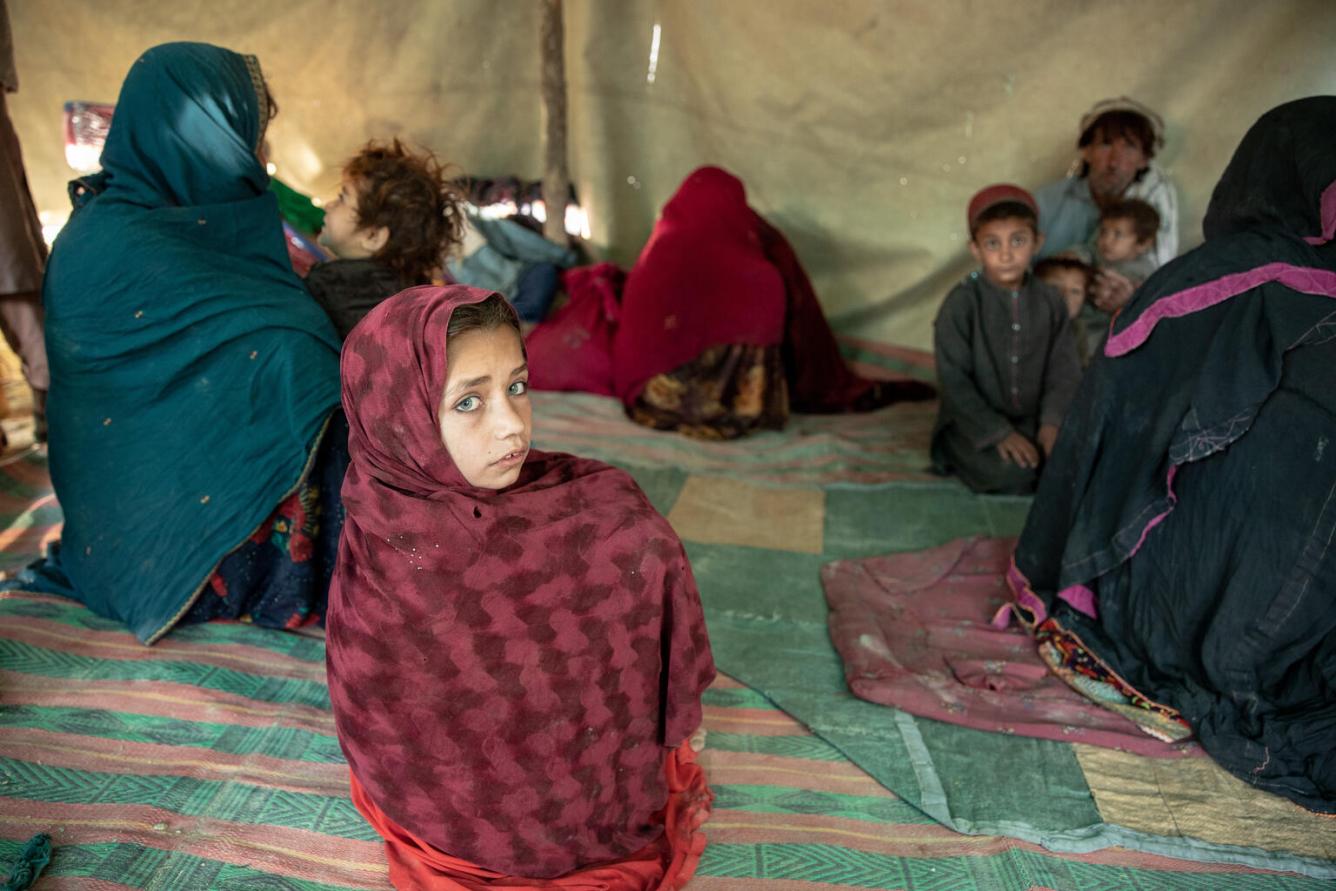 Gulabea draws her body close and huddles under her scarf, sitting with her family in the tent she now calls home. After the earthquake in Paktika destroyed her home, this is all she has left. [UNICEF/UN0662337/Bidel]

Gulabea trembles. Her voice quavers. She hugs her body, as though trying to disappear inside herself.

"When I was under the house, I felt for my sister's hand beside me. Her hands were cold, but I kept calling to her softly: ‘What happened to you, Mahgol?’ And she did not answer.”

After five hours, neighbours managed to pull Gulabea and her family out from under the rubble.

"I was pulled out from under the rafters, and I saw a white blanket thrown over my sister. I was scared and shaking, and my father hugged me.”

Now Gulabea lives under a tent with her father, mother, and siblings. Their home is gone, along with most of their possessions.

“Everything we own was erased,” says Matekhan. “Even our cows and sheep died. We are always afraid the earthquake will happen again.” 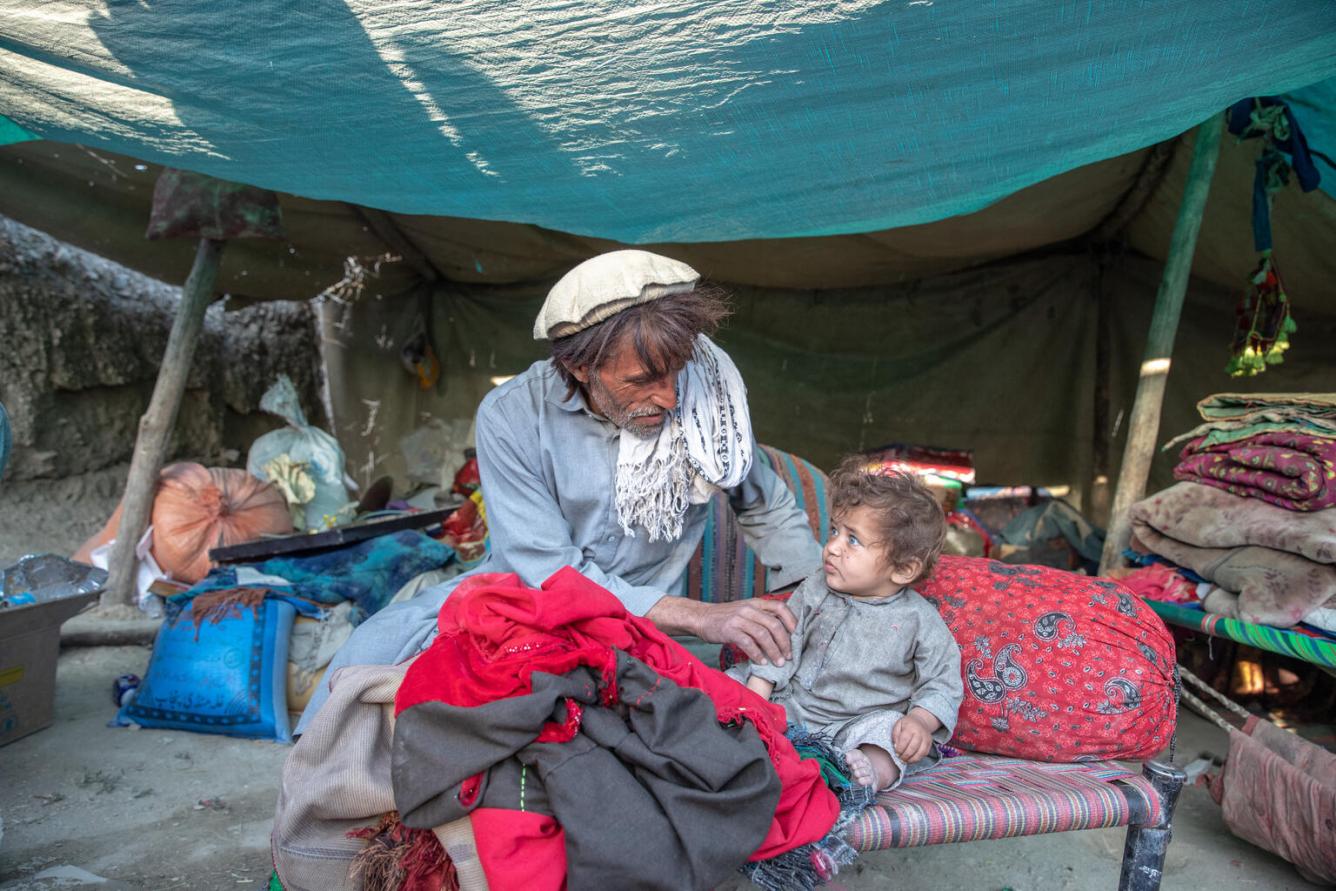 Gulabea's father, Matekhan, tends her little brother, 9-month-old Erfankhan, who also survived the earthquake, under the tent where they now live. A few blankets, a cot, and the clothes on their back are all that remains of their home. [UNICEF/UN0662331/Bidel]

A weighted aura of loss hung over the family. Gulabea, terrified and barely understanding what had happened, developed a high fever after the earthquake. The only healthcare in the district available for her is through mobile clinics, which UNICEF supports with medical supplies, tents where the sick and injured can seek treatment, and trained professionals.

UNICEF also supports four child-friendly spaces in the earthquake affected districts, where children can find playthings, friends to seek comfort, trained counsellors and case workers to help them work through their trauma.

And Gulabea’s trauma is evident. When she tries to speak about the earthquake, she draws herself in closer, looks away. She struggles to respond with more than a word.

“I cannot sleep at night. I am afraid another earthquake will come, and we will die,” she says softly.

"I miss my sister, and I am very scared."