Just Snap Out Of It - Aisha's Story | UNICEF Canada: For Every Child Skip to main content

Just Snap Out Of It - Aisha's Story

UNICEF Canada received this amazing Kids of Canada submission from two university students and while it was originally a single blog post, we made the editorial decision to turn it into a two part series. To read the first part, click here.

Our names are Sal and Aisha. We are both first-year university students. Every single person has mental health, but almost nobody chooses to speak about it. It’s so easy for us to take a day off from work to nurture our physical health back from a fever or a cold, but no one ever says, “I have to take the day off because I can’t get out of bed today because of an anxiety or panic attack.”

There is such stigma around mental health, so much that some parents even say “I’d rather have my kids going through leukemia than going through clinical depression”. Acknowledging firstly that mental health exists, as well as knowing it is as important as our physical health, if not more, is the first step towards raising awareness against such stigma.

Aisha – This is my side of the story

I’ll start where I think it all began. The beginning of my first year at uni. I was a hopeful freshman, really a stellar student, who got into my first pick for university and had all my previous high school friends coming along with me. It really seemed like uni would be a breeze with all the support I had.

Little did I know, it was the complete opposite of what I expected. It began with ridiculously large classrooms of 1500 students and I just felt so insignificant in that room every time I came. I was just a tiny voice in a sea of millions and we were all just expected memorize,memorize,memorize every damn word the lecturer said. Then the dreadful yet unfair tests came. That was the first time I ever failed a test and there really wasn’t anything I could do about it because I was just one insignificant voice.

It seemed like one fail led to another and it was the beginning of a long spiral of myself feeling worthless. I never really saw myself as someone who attributed their self-worth to grades. But when there are people impressed by what university you go to and you’re known to be “smart” than naturally there’s this pressure for you to effortlessly have a 4.0 GPA.

What didn’t help was that my friends were doing amazing in the classes I had trouble in and rather than asking for help, I just felt so awful having these horrible grades when no one else seemed to be struggling. I began avoiding them so I wouldn’t have to talk about grades with them. I felt like I would be seen “less than” or I would be seen with pity if I ever told them my situation. I felt so sad and lost motivation for everything.

This feeling was entirely new it wasn’t like procrastination, it was more like a force that I couldn’t overcome. Procrastination is more like when you put off doing an assignment but you still end up doing it because you really care about your grades. This wasn’t that. I just wanted to sleep and genuinely didn’t care if I got a zero for an assignment.

After many lows and feeling overwhelmed, reading week came. Without that week I really don’t think I could have gotten out of the biggest hole I created for myself. I was able to reconnect with friends who didn’t go to my university and were able to help me understand that no one is out there to judge you, we all have good times and bad, and people understand that and won’t think any less of you. I just enjoyed my life that week, able to reconnect myself spiritually, and though more of everything I do have rather than what I don’t.

With that, I was able to complete first semester. Now you think I’ve had enough to deal with to last me a year, but again I had to deal with another battle just a couple months later. Since October, my brother has been going to a doctor to deal with the anxiety that he has been experiencing. In January, I saw him go through a panic attack and really had no clue what was up with him. I believe I wasn’t as open to accepting my brother’s mental condition as I should have been. I thought he was just being extra and looking for attention. It seemed he wanted all of us to sympathize because he would ALWAYS BRING IT UP.

I think I had trouble accepting it because I always perceived him as a young, healthy guy who doesn’t have a care in the world. He goes to college in the morning and by night he’s playing some games on his Xbox one with his friends. I failed to realize that anxiety can happen to ANYONE because we all have problems that can seem enormous to one and insignificant to another.

Later that month, I had this weird tightness in my chest and stomach; the feeling before you’re about to give a presentation. The problem was I wasn’t going to give any presentation; I was just lying on my bed watching YouTube videos. I felt like my heart was thumping for no reason and I was confused and afraid. The obvious thing I did was to order my heart to slow down which didn’t help. It was like I was scared but there was nothing to be scared of. I told Sal about what I was experiencing and she agreed with me that it was anxiety. 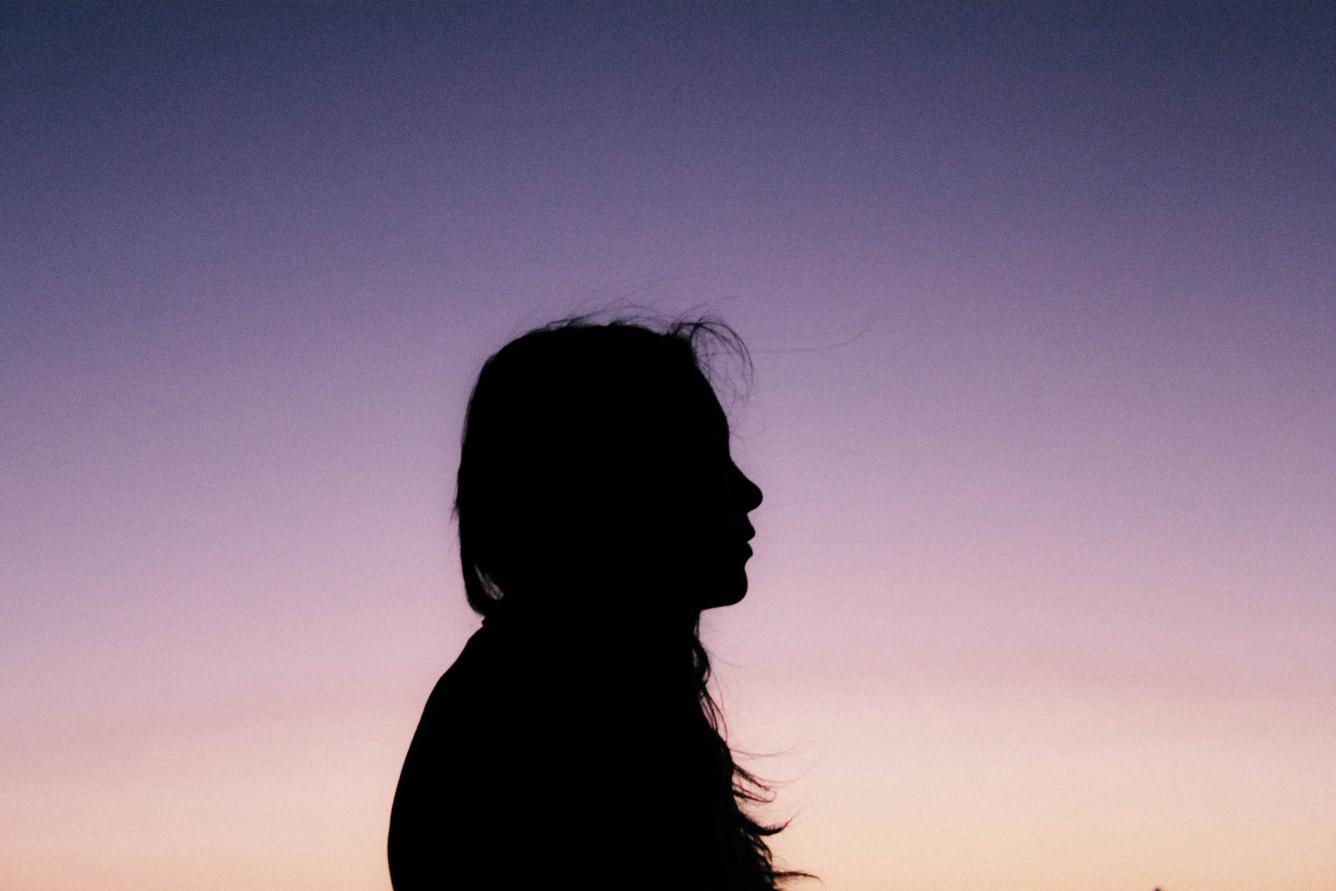 I really don’t know how to explain it but maybe the stigma around it made me feel it was worse than it actually was. Anxiety is said to be caused by stress but whenever it happened I would never be stressed about ANYTHING but then again I could be stressed about things at the back of my head. I found the best way to handle it when it was happening for me was to talk about it with someone else. It somehow stopped the anxiety from happening so frequently and it helped inhibit the large impact it was having on my life. Talking about it made it feel minuscule because it no longer seemed like something I was trying to hide. Its makes so much more sense now that I’m writing this why my brother was ALWAYS talking about his anxiety because like how it is for me, it must have helped him a lot.

I think these new experiences have made me more humble than I was a year ago. The fact that I was able to overcome these battles shows me that I’m stronger than I think I am.

Something that stood out to me from having conversations about the anxiety with my friends was that the friends I thought were doing so well in university, in terms of grades, were also were dealing with anxiety. No matter how long you’ve known someone, you will still never be able to understand what they’re dealing with, so don’t be so quick to judge how perfect their life is.

Recently in a conversation with a friend of mine, she told me that she experienced anxiety attacks since she was 11 years old but never knew she had it until she was in grade 12 when a friend said to her “do you have anxiety?” She told me for her it can happen from something like feeling inadequate and not living to expectations when compared to the people around you.

It just shows you how oblivious one can be in terms of mental illnesses. It’s much harder to notice because it isn’t a physical injury but it should be treated all the same.

I’m hoping from all of this, if there is ever something different from your usual self, don’t accept it; question it and find out what it is exactly so you aren’t kept in the dark. Finding out if you have a mental illness is the first step to getting better because you’re able to research treatment options and methods to reduce it.