Just Snap Out Of It - Sal's Story | UNICEF Canada: For Every Child Skip to main content

Just Snap Out Of It - Sal's Story

UNICEF Canada received this amazing Kids of Canada submission from two university students and while it was originally a single blog post, we made the editorial decision to turn it into a two part series. To read the second part, click here.

Our names are Sal and Aisha. We are both first-year university students. Every single person has mental health, but almost nobody chooses to speak about it. It’s so easy for us to take a day off from work to nurture our physical health back from a fever or a cold, but no one ever says, “I have to take the day off because I can’t get out of bed today because of an anxiety or panic attack.”

There is such stigma around mental health, so much that some parents even say “I’d rather have my kids going through leukemia than going through clinical depression.” Acknowledging firstly that mental health exists, as well as knowing it is as important as our physical health, if not more, is the first step towards raising awareness against such stigma 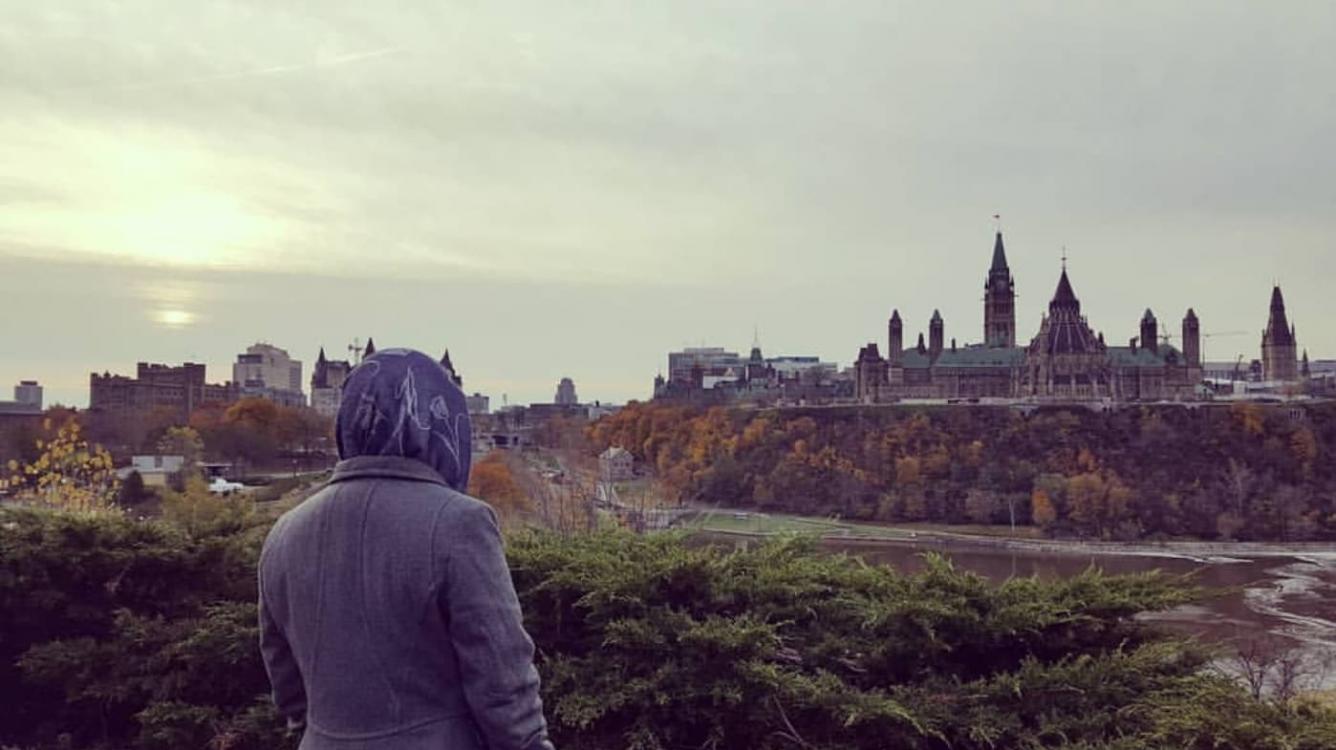 Hi I’m Sal. I’m known to be a very outgoing and cheerful person. All you need to know is that I’m a typical teen who loves anything to do with food and sleep. My favorite books are “A Thousand Splendid Suns” by Khaled Husseini and “To Kill a Mockingbird” by Harper Lee. Oh and an important fact is that I’m not an iPhone kinda gal… LONG LIVE THE SAMSUNGS!

Well, now that you know a bit about myself, let me present some of the other parts of the character of my story. Now here’s a little segment of my story: I came to Canada in Grade 6. Adjusting to the new environment had been one of the toughest parts of my journey. I was never invited to play with anyone at school, and just did my own thing most of the time. It wasn’t fun, but that’s what happens when you’re the “new kid” on the block. With more time to myself, I discovered how much I loved math. I was always good at it, but it was more, like something I truly wanted to excel at. Naturally, when you’re really passionate about something, you work hard to be better at it so you can be the best.

I realized math can be a way I can connect with my classmates because I can help them with questions. Gradually it did happen that everyone started speaking to me, especially when they needed help with Math. Overtime, I was known as the “nerd” of the school. Growing up in a culture where everyone competes to be the best at academics, being called “nerd” was quite special to me. However, I was everyone's friend only when they needed me.

I used to be bullied at school quite often and only had my parents to truly be able to confide in. People used to call me names, or made fun of my accent. Overtime, I made a friend called “Loneliness,” who would always be there whenever I needed her. My one and only friend. I learned that no matter what you do and no matter what you say, there will always be toxic people to try and bring you down, and so I learned to make my way around it. 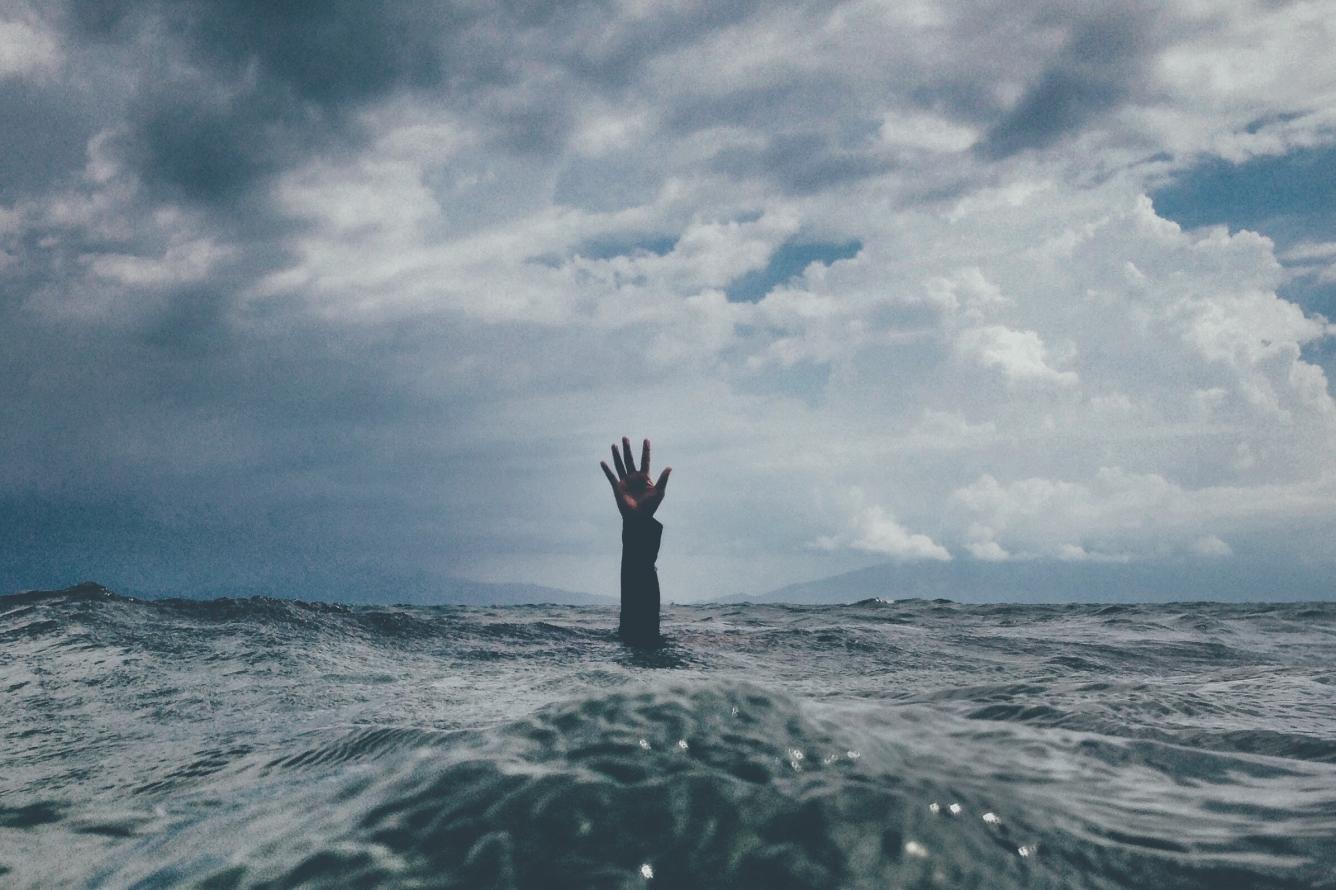 As I moved to high school, I thought loneliness has left me for once and for all. I went to a new school and it was a new beginning for everyone. One day in Grade 11, I realized my absence record was almost at 2 months. Most of the days I missed didn’t have any reason for it. Everyone around me started calling me “lazy,” “irresponsible,” or “skipper." The most astonishing part, was that I had absolutely no reason to feel like that. For some reason, I hated speaking to anyone. I had always been a very outgoing person and I loved meeting new people. I loved the idea of learning about new things.

I started doing really badly at school. I couldn’t sleep at night. I felt almost too tired to do anything. I was constantly drained and exhausted. The worst was, I now hated doing Math. The idea of doing math made me feel more worn-out than ever. With the lowest high-school grades ever, I managed to move to grade 12.

Eventually, I met my old friend “Loneliness” once more. Soon after, I also met her cousin “Depression” and was obligated to become friends with him as well. Even though, I never met "Depression" before, I started to be with him all the time. No matter what time of the day it was, or wherever I was, "Depression" was always there for me, or I should say “with me.” I was glued my bed. I couldn’t go anywhere. I hated the sun. I hated every bit of my life.

In the movies, usually the protagonist always manages to do something heroic despite all the obstacles. I wanted to come up with a beautiful ending for my sad story, but it never really happened. Whenever, I tried telling anyone around me, everyone told me to “just snap out of it.” I always thought something was wrong with me. I was just being “weird.” When people used to ask me what I did for fun, I didn’t even know what fun was anymore. I used to skip invitations to parties and dinners, just so I could spend a bit more time with myself doing nothing and talking about all the things that were wrong with me. Slowly, I realized that I couldn’t commit myself to anything. Every day starts with “starting from today, I will….” And ending with “Damn it! Today was a waste.” 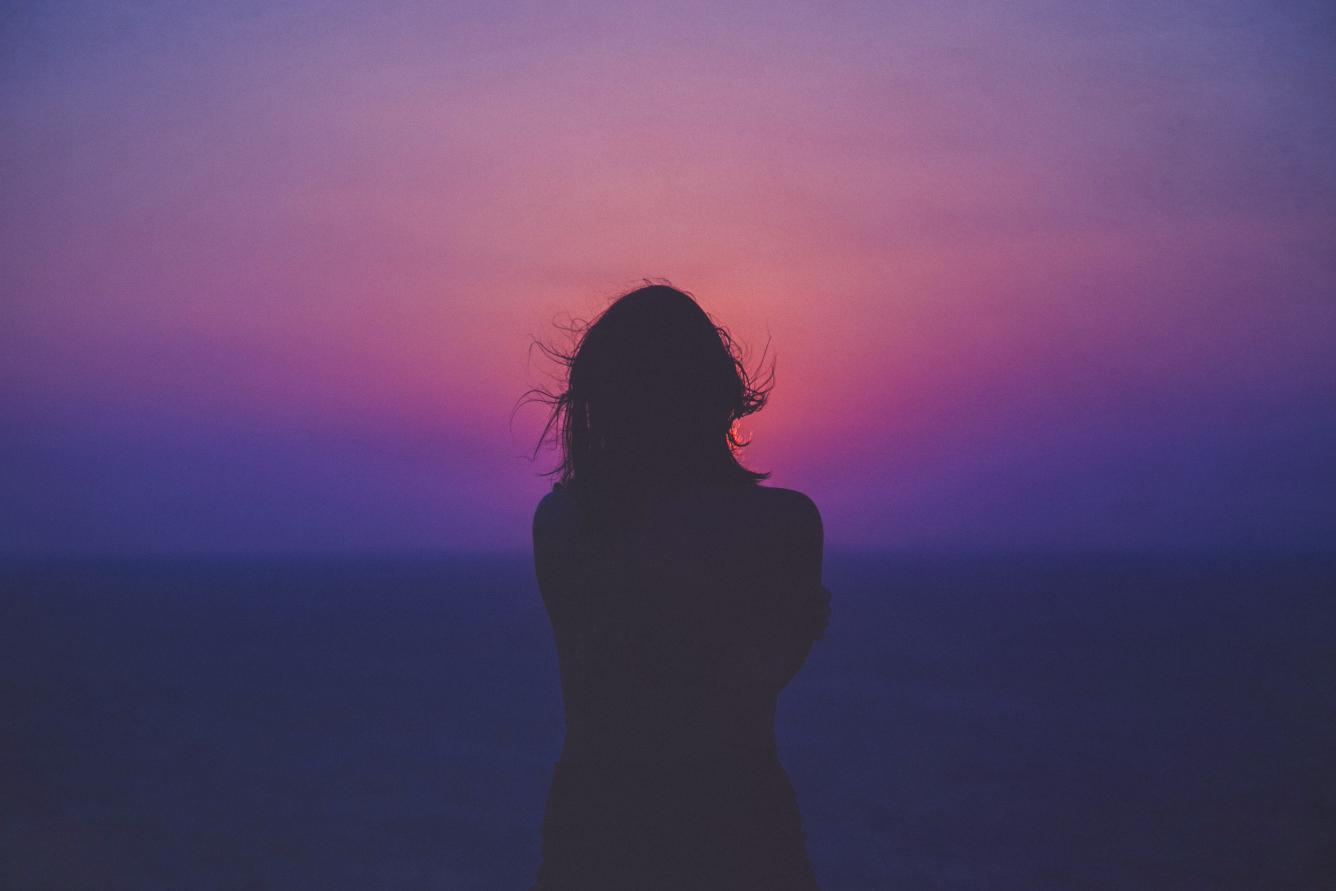 Even though my doctor’s diagnosis was a clear indication of clinical depression, my parents still thought I was making something up out of the blue to get everyone’s attention. Every day I hoped that something will change, but nothing ever changed. Out of all the things that I went through, the worst part was trying to explain everything to my parents while I didn’t know what was wrong with me myself. I didn’t exactly know how to explain the hollowness I felt, or how it felt to not be able to breathe. My parents asked me to go to parties or programs, but I could never explain to them that it’s not fun being somewhere where you don’t want to be at.

I see life as a beautiful train, which is always moving forward, but all of a sudden, there’s a break in the track. And if I don’t carry my own train and put it on a track, I don’t think it will get anywhere. I am in my first-year of university currently. So much has changed. When people meet me, they still get the first impression of cheeriness, I try not to introduce my long-lasting friend “Depression” to anyone. I have met other people who have also been diagnosed with “Depression”, but I always feel like my friendship with “Depression” is a lot deeper and closer than anyone else’s.

I am still here today. I am still in the process. I might not be the hero of my story yet, but I don’t believe the story should end yet either.

This is the intermission of my story. I still have lots of pages to fill out. Even if it’s not a “happy ever after,” I believe it’s worth reading, as it is genuinely me, and my unique story.