Children in crisis | UNICEF Canada: For Every Child Skip to main content

From Syria to Yemen and Iraq, from South Sudan to Nigeria, children are affected by relentless conflicts and displacement crises, as well as devastation wrought by natural disasters. To reach those in greatest need, US$3.3 billion is needed by UNICEF to assist 81 million people in 2017, including 48 million children in 48 countries across the globe. Here are some of these children: 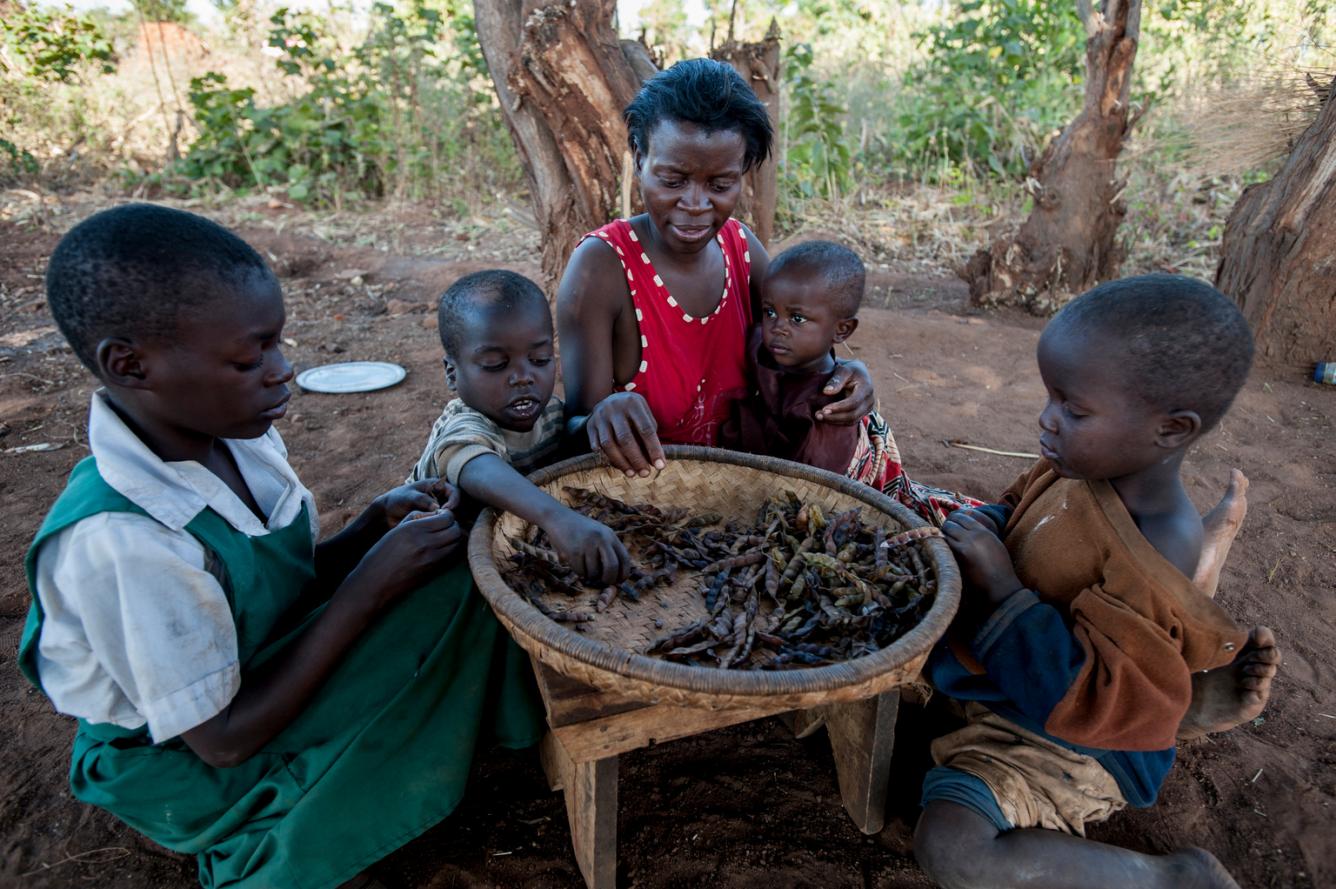 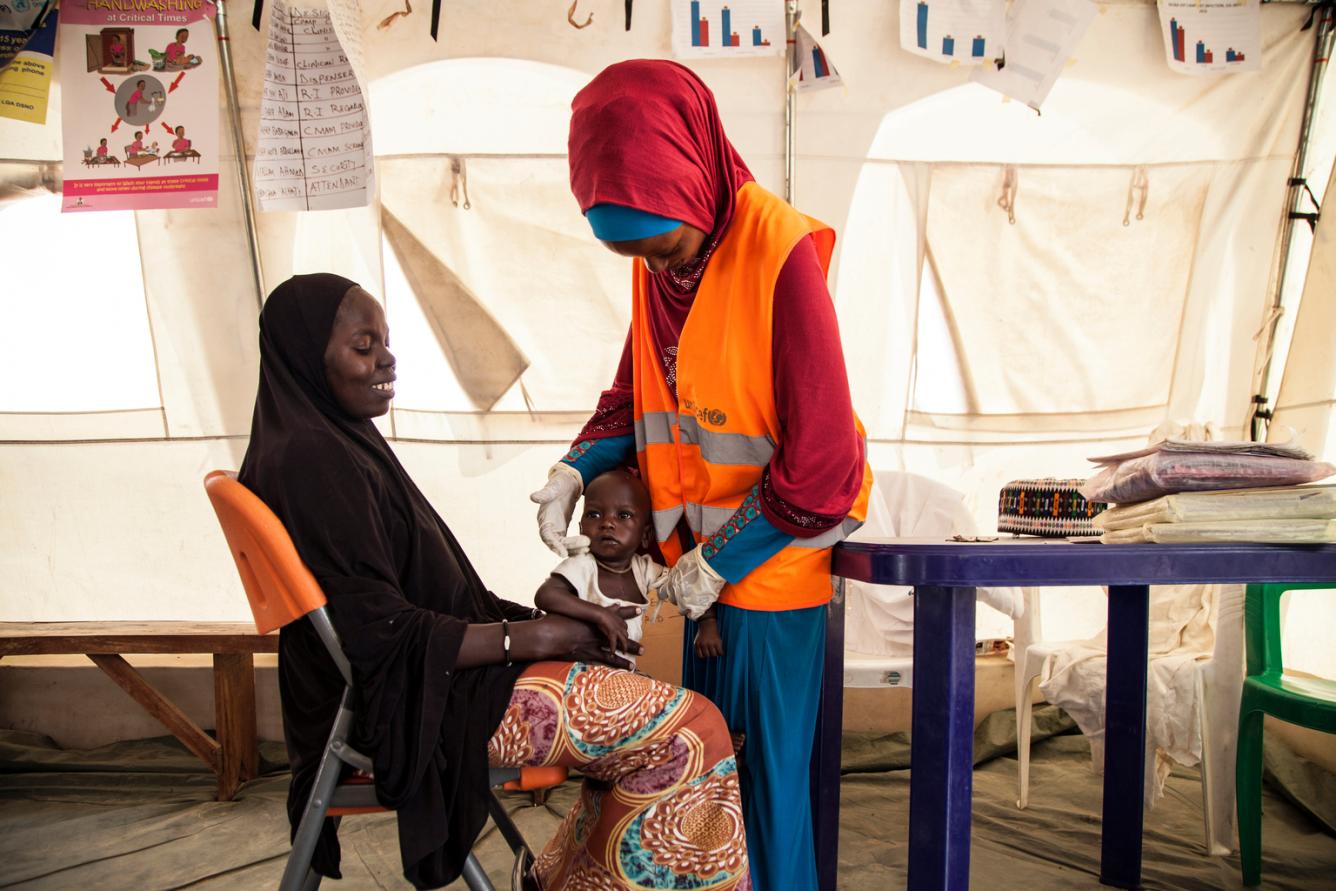 After 20 days of therapeutic feeding to treat severe acute malnutrition at a UNICEF-supported clinic, Umara increased his weight from just 4.2kg to 5.1kg. Umara is assessed for malnutrition at Muna Garage camp for internally displaced persons in north-east Nigeria. 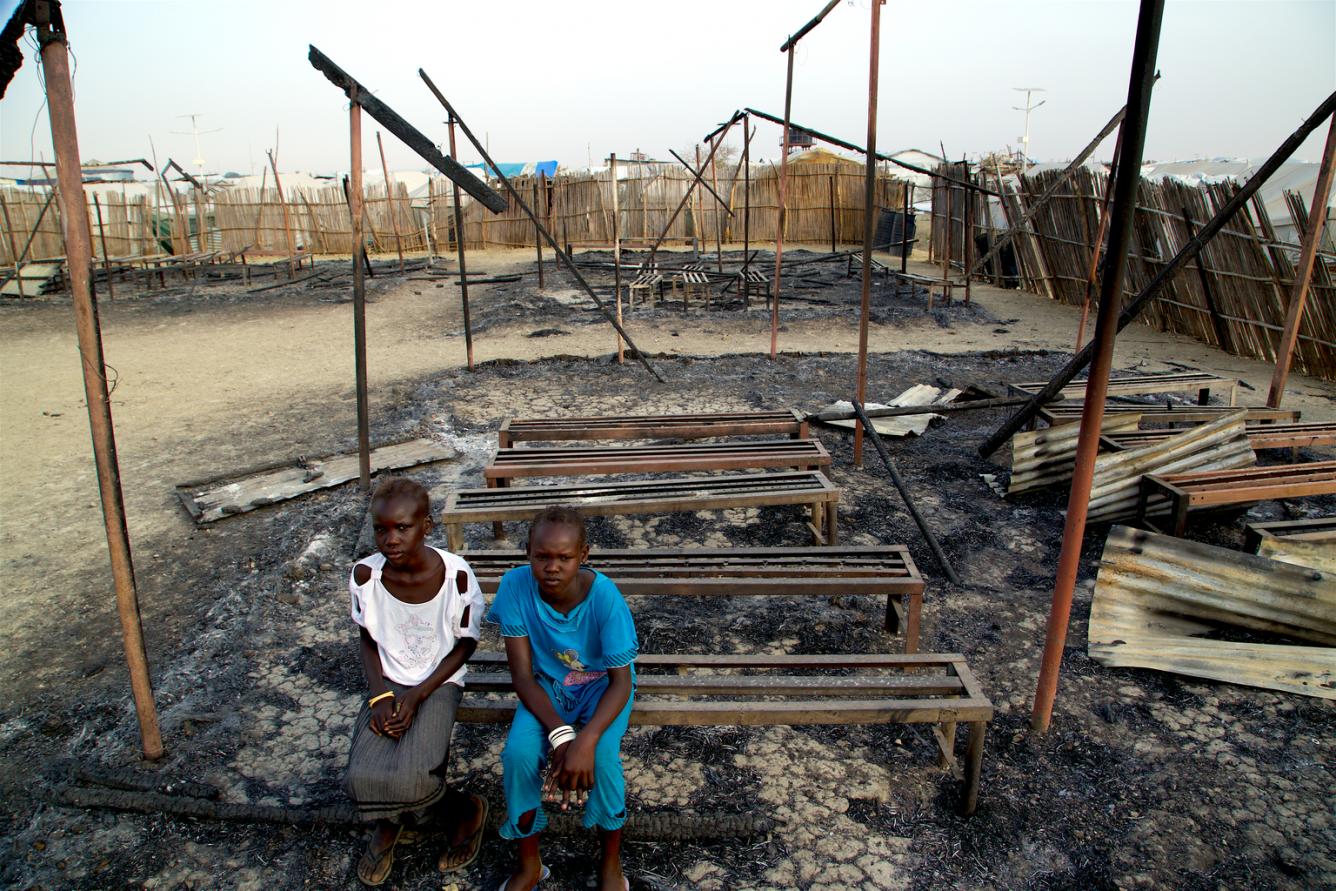 Despite setbacks, more than 300,000 children in South Sudan were provided with access to education in 2016. In the Protection of Civilians site in Malakal, twelve-year-old Chubat (right) sits with her friend in the burnt-out ruins of a UNICEF-supported primary school she attended. 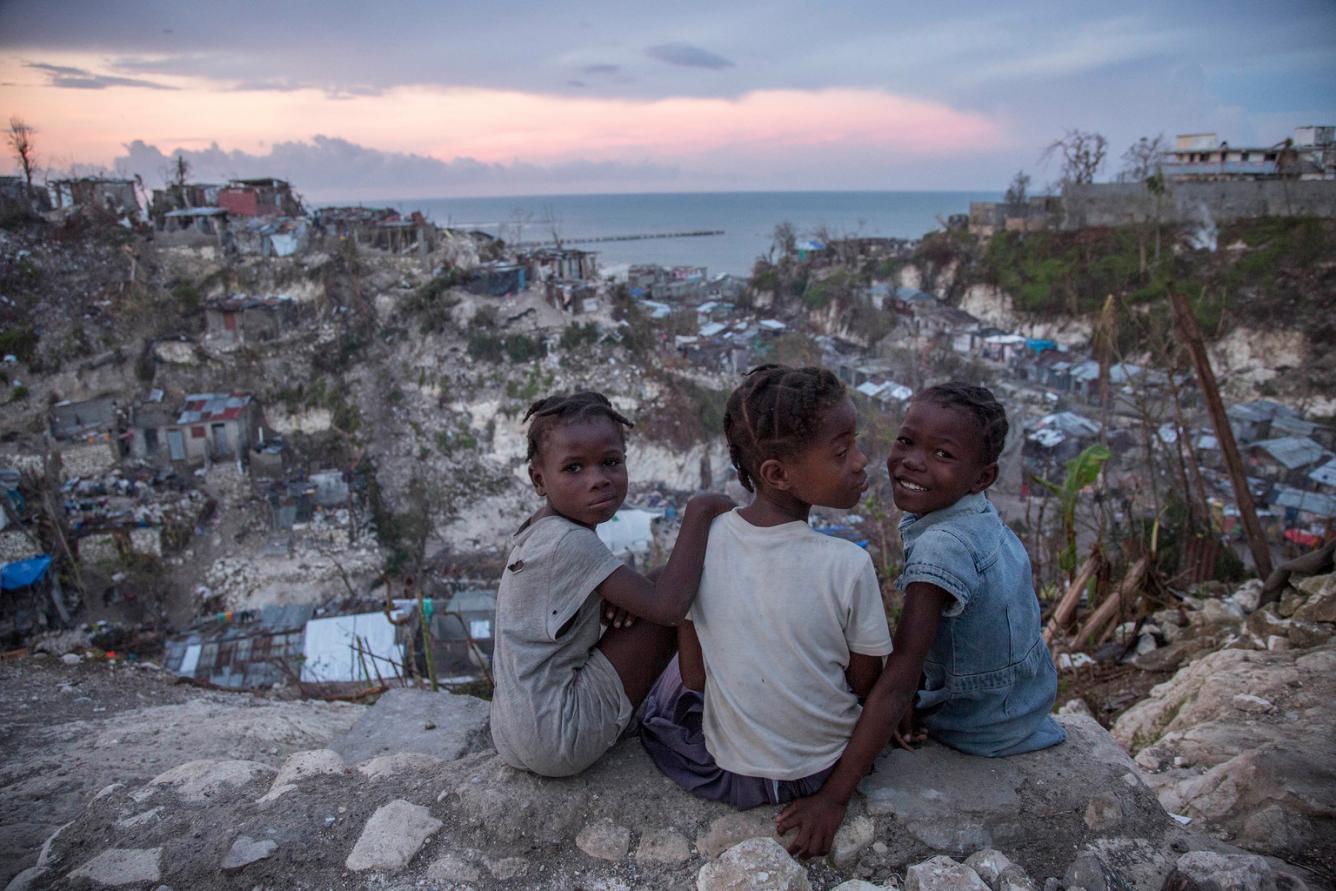 "I thought I was going to die. I thought my family would all die" said Mylove Théogène (right), 8, after hurricane Matthew destroyed her home in Jérémie, Haiti. More than 175,000 people were displaced by the tropical storm and more than 800,000 require life-saving assistance. 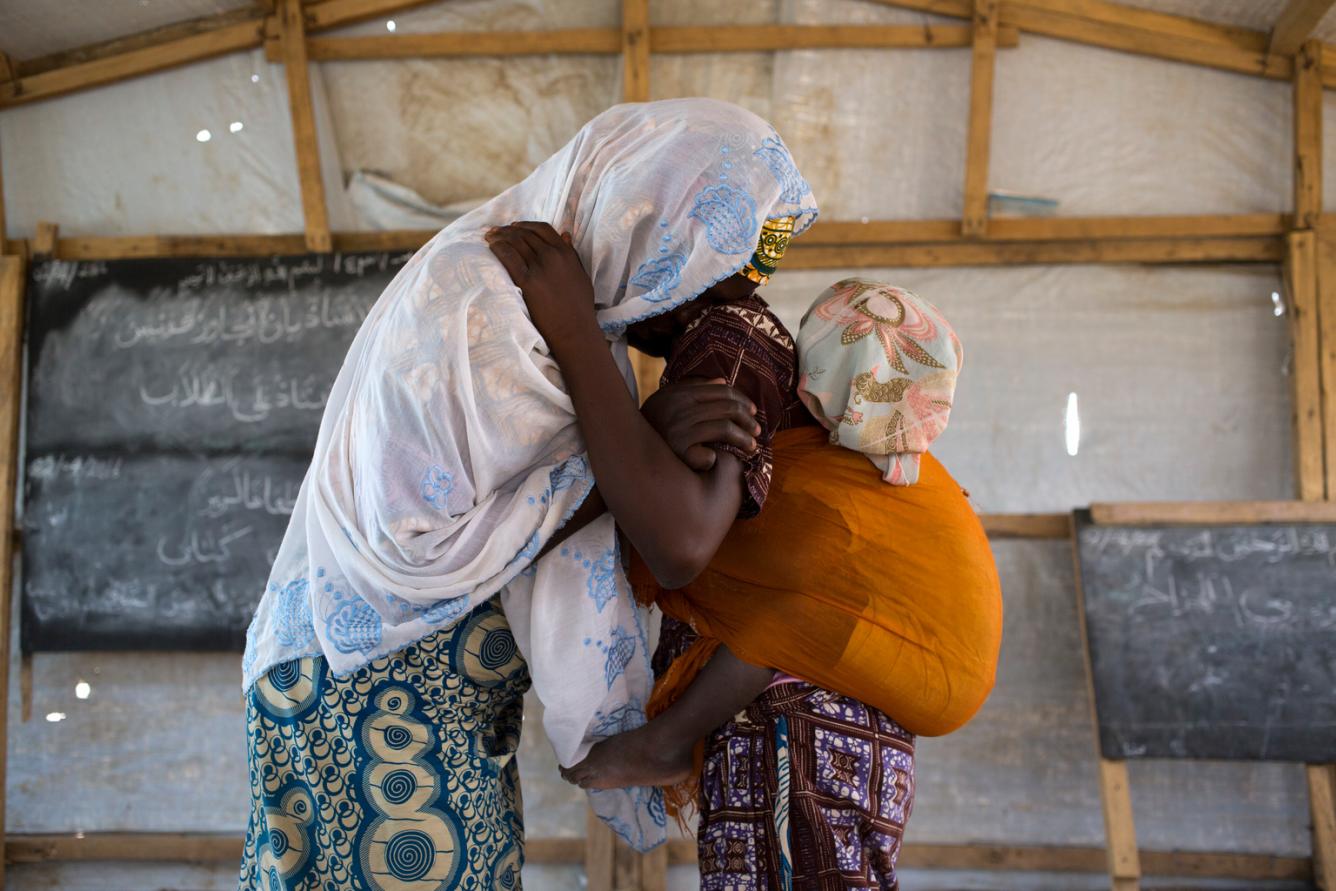 [NAMES CHANGED] In Cameroon’s Minawao refugee camp, Nigerian refugee Fati, 15, was reunited with her mother (left) after being freed from Boko Haram captivity and referred to a family reunification service. The conflict has displaced 2.4 million people across the Lake Chad basin region. 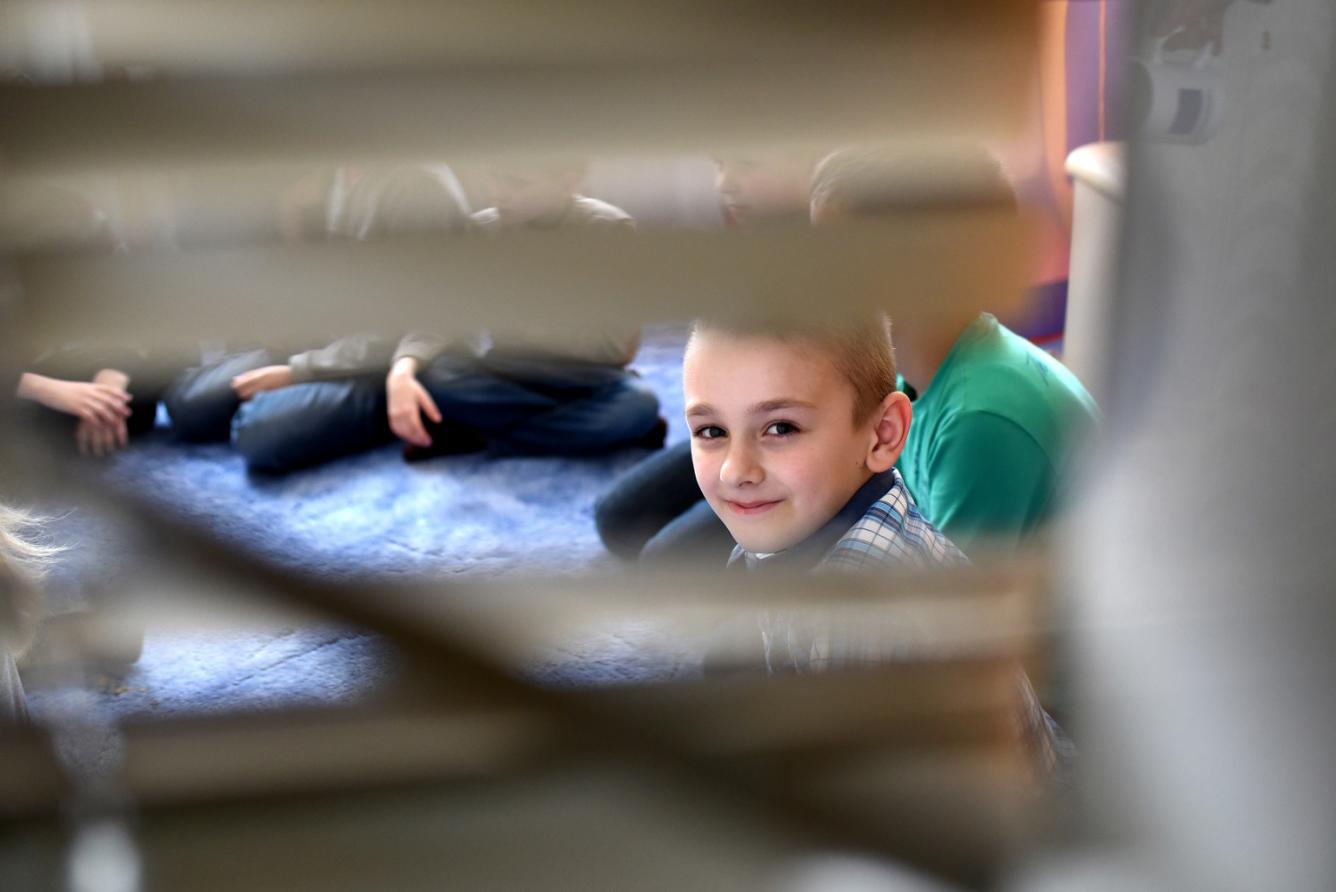 Forced to leave home with his family nearly two years ago when his dad was killed by a sniper, eight-year-old Maxim attends a psychotherapeutic centre in eastern Ukraine to help him with his trauma. More than 207,000 children and their caregivers received psychosocial support in 2016. 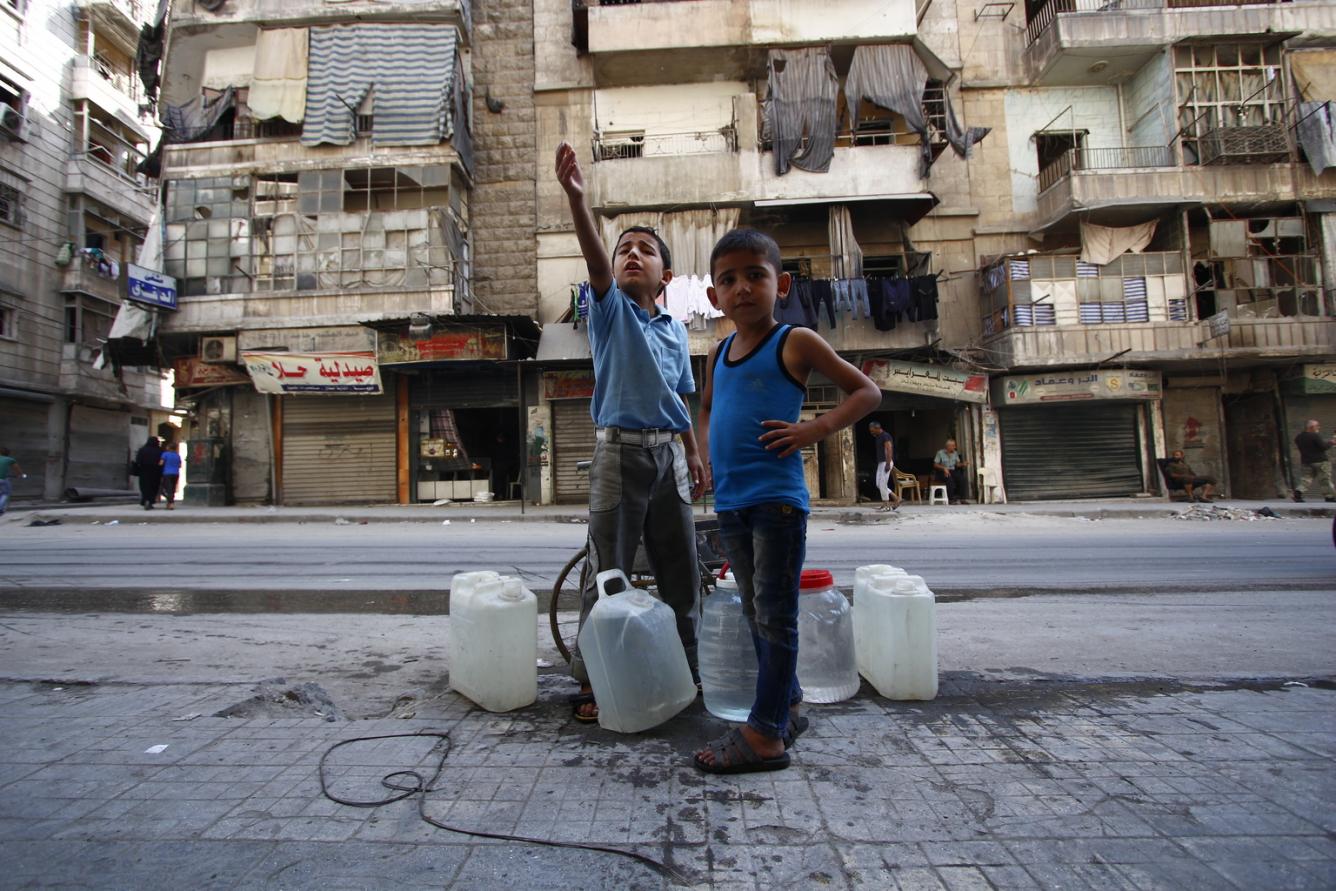 (Left) Abdulghani, 9, and his brother Hassan, 6, wait to fill jerry cans at a water well in eastern Aleppo, Syrian Arab Republic. UNICEF and partners trucked up to 1.5 billion litres of water and delivered more than 4 million litres of fuel to run the pumping stations in the city. 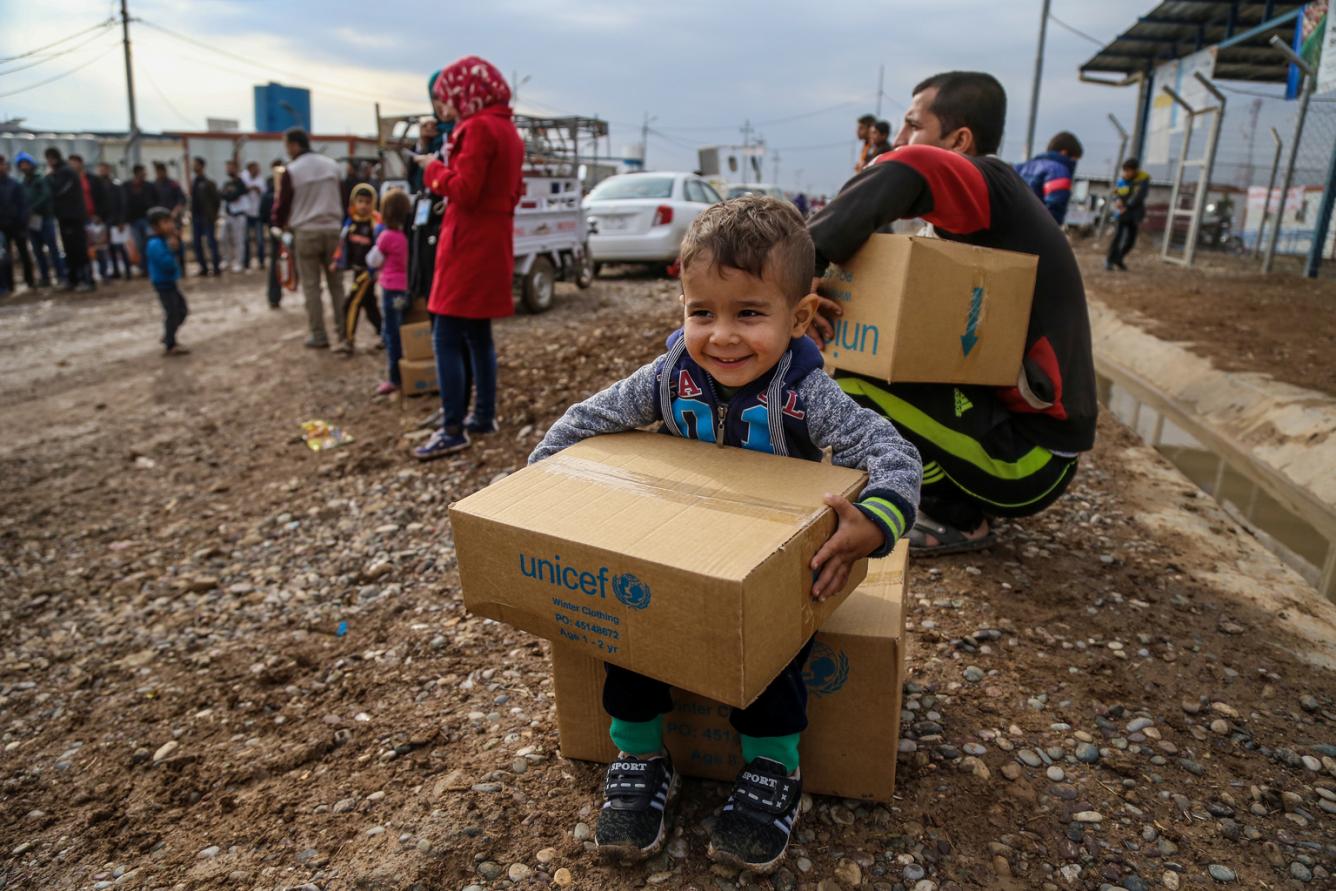 Rafi, 3, smiles as he sits on a box of winter clothing his family received during a distribution at Kawergosk Syrian Refugee Camp in Erbil Governorate, in the Kurdistan Region of Iraq. Some 300,000 children across Iraq received warm winter clothing from UNICEF. 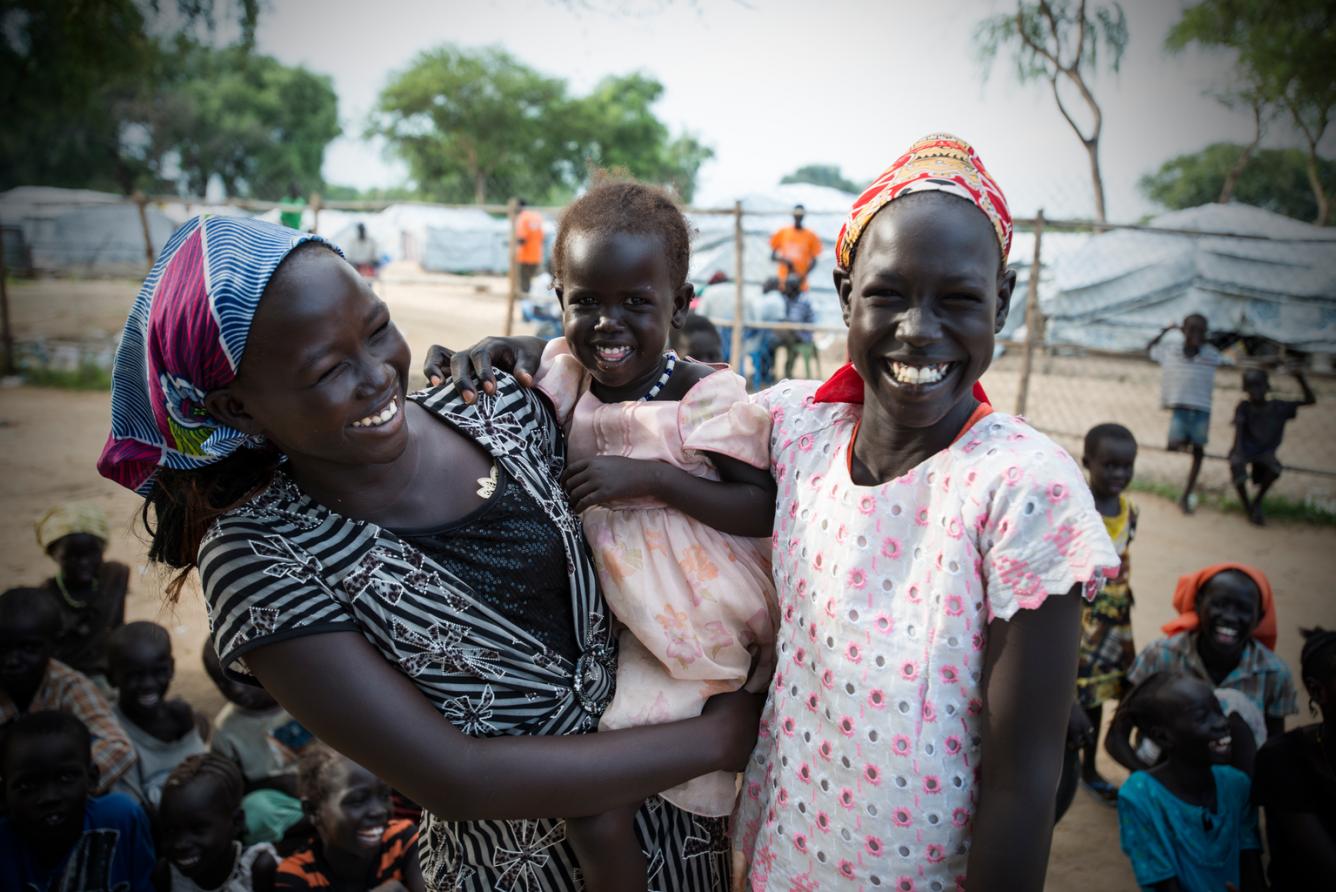 “All children should be with their parents,” said Nyaruot, 14, after receiving the news that she and her sisters Nyaliep, 3, (centre) and Nyachan, 11, (right) would be reunited with their mother after conflict forced them apart, in the Bor Protection of Civilians site, South Sudan.

UNICEF’s Humanitarian Action for Children sets out the agency’s appeal and its goals in providing children with access to safe water, nutrition, education, health and protection in 48 countries across the globe.