'I just want to find my father': Stories from Mali | UNICEF Canada: For Every Child Skip to main content

'I just want to find my father': Stories from Mali

Guest text and photos by Patrick Rose, editing by Eliane Luthi for UNICEF.

Like many children affected by the increase in violence in central Mali, Hamadou* had to flee from a raid on his village. He and his family are living in a settlement, but their father has been missing since the attack.

Hamadou lived a peaceful childhood in a small hamlet in Mopti region. He remembers what it was like back in his village before the attack. “I played with my friends all the time and stayed out past dark,” he recalls. “We used to have so much fun before all this.”

Hamadou comes from a farming community in central Mali. Despite the crisis in the north of the country, he grew up in peace, went to school and enjoyed being a child.

Villages attacked in the middle of the night

A few months ago, that peaceful childhood was shattered in one of the increasingly common attacks between armed groups settling scores, stealing and killing. The attacks often happen at night, when women and children are at home.

“They came at night and we heard gunshots and then we all started to run in different directions,” Hamadou says. “They started burning things. We ran and I went and hid in a tree in the forest and I waited till sunrise when it was over.”

Hamadou and his brother and sisters huddled in the tree as they watched the glow from their village burning in the distance.

“I saw my whole village had been burned and I heard everybody screaming,” he recalls.

At dawn, Hamadou and his family sifted through the charred remains, took what they could and fled. Nothing was left of his school books and they took only a few practical items like buckets and mats that hadn’t been burned. As they made their way to safety in Mopti, he was heartbroken because his father was missing.

Weeks have turned into months and the memories of the night have started to fade. The psychosocial support that he’s getting from UNICEF is playing a part in his healing. But Hamadou’s sadness and longing for his father have grown. They’ve heard rumors that he’s been captured, but rumors run wild in a chaotic situation with ongoing violence. 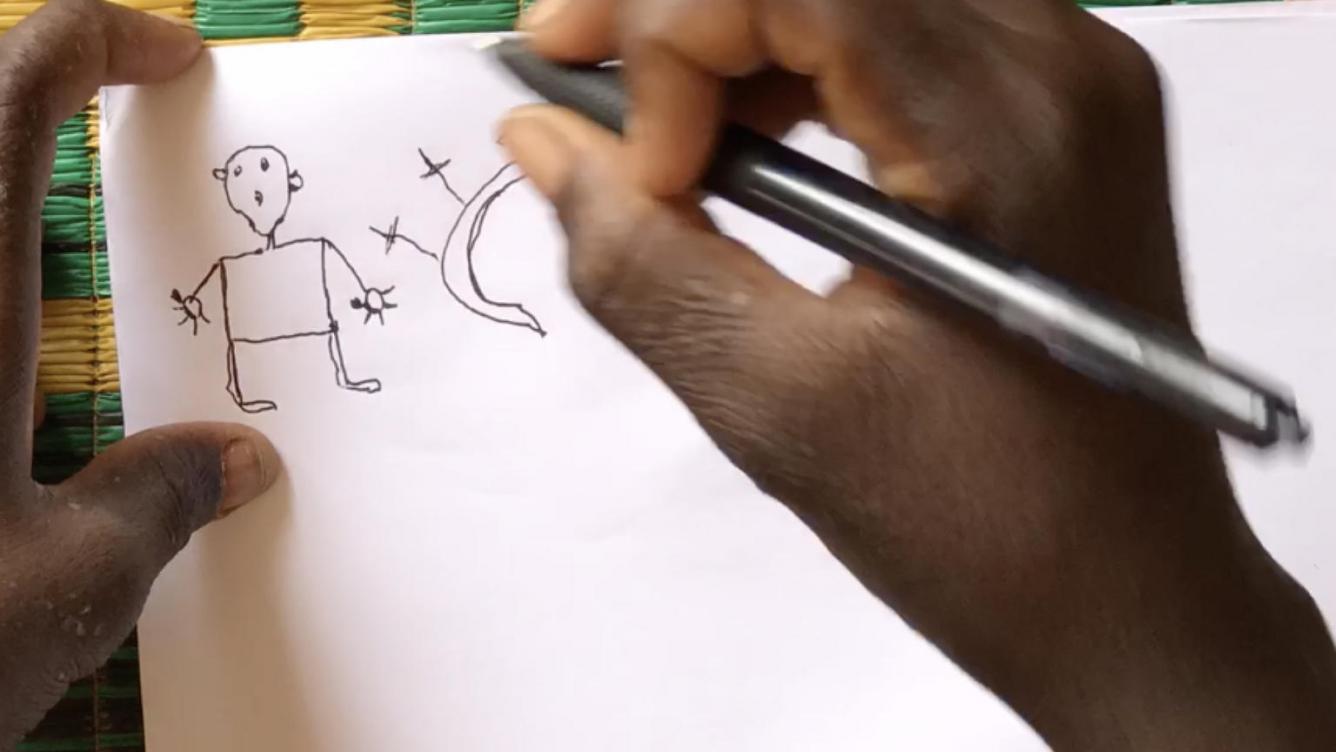 Though safe in the UNICEF-supported settlement, Hamadou is still coping with the loss of the life he knew. He’s traumatized by what’s happened to his father and the anguish of missing him. But there is little time to grieve as they’re now faced with the harsh realities of being a displaced family.

Many other children are going through the same thing as Hamadou: violence, loss and displacement. Across Mali, grave violations against children, including killing and maiming, are on the increase.

The violence has also spurred on massive internal displacement, particularly in the center: according to the Government of Mali and IOM, nearly 70,000 displaced people are registered in the Mopti region. The region of Mopti now accommodates 70% of all IDPs in Mali, and most of these are children.

Thanks to the support of its donors, UNICEF Mali is working closely with other UN agencies, local authorities and NGOs to assist crisis-affected children like Hamadou.

Hamadou is back to learning thanks to a temporary learning space UNICEF and partners set up in the settlement. All the children in the space have stories of sorrow, but are doing their lessons and trying to play, despite the circumstances.

“Hamadou’s story is heartbreaking,” says Moussa Cisse, a social worker from COOPI, a UNICEF partner helping displaced children recover. “We’re trying to give the most vulnerable children extra support and we can see small signs of progress every time we visit.” 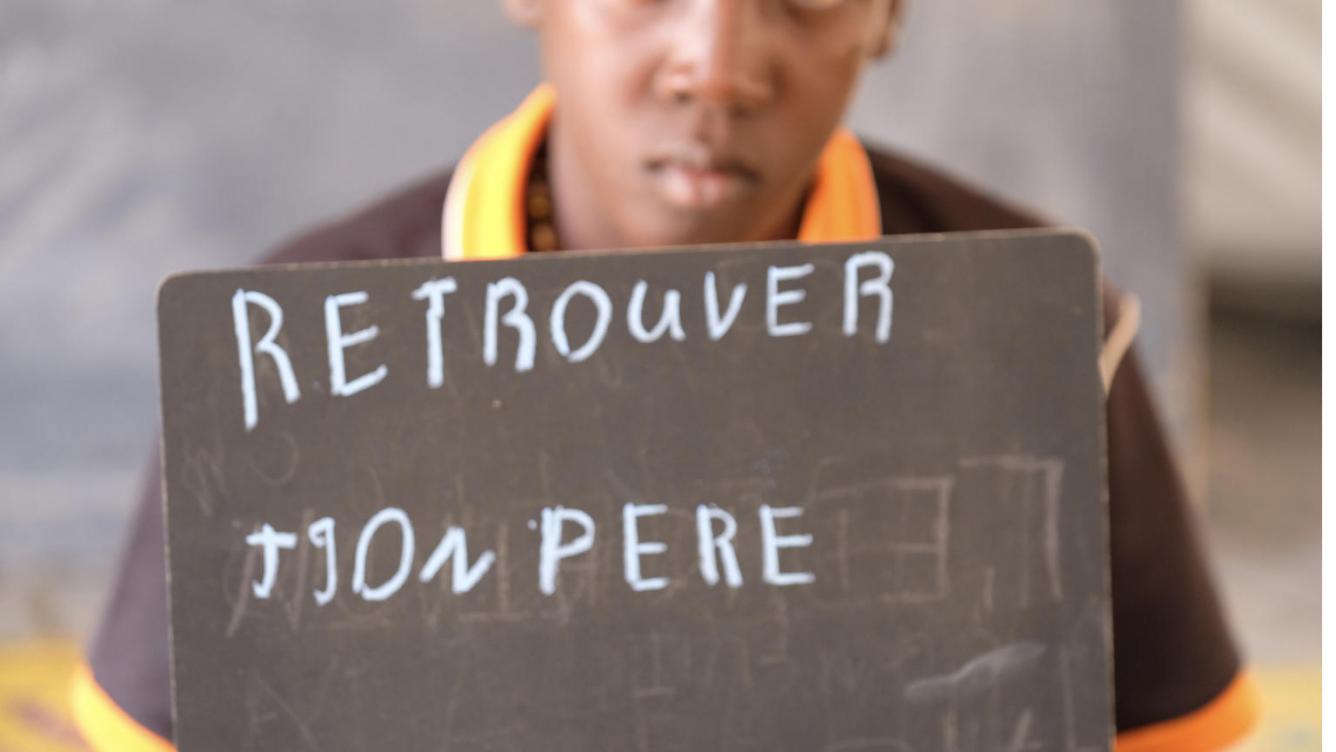 Hamadou says he wants to go home to his village. But most of all, he just wants to find his father.