Life “over there” | UNICEF Canada: For Every Child Skip to main content

Thousands of children continue to be used in conflicts in the east of the Democratic Republic of the Congo (DRC). According to the most recent approximations, around 10,000 children are associated with one of the more than 140 armed groups operating across the country. In a transit and orientation centre in Goma, 26 young people hope to be able to reunite with their families soon. All of them were previously associated with armed groups and described their life “over there”. 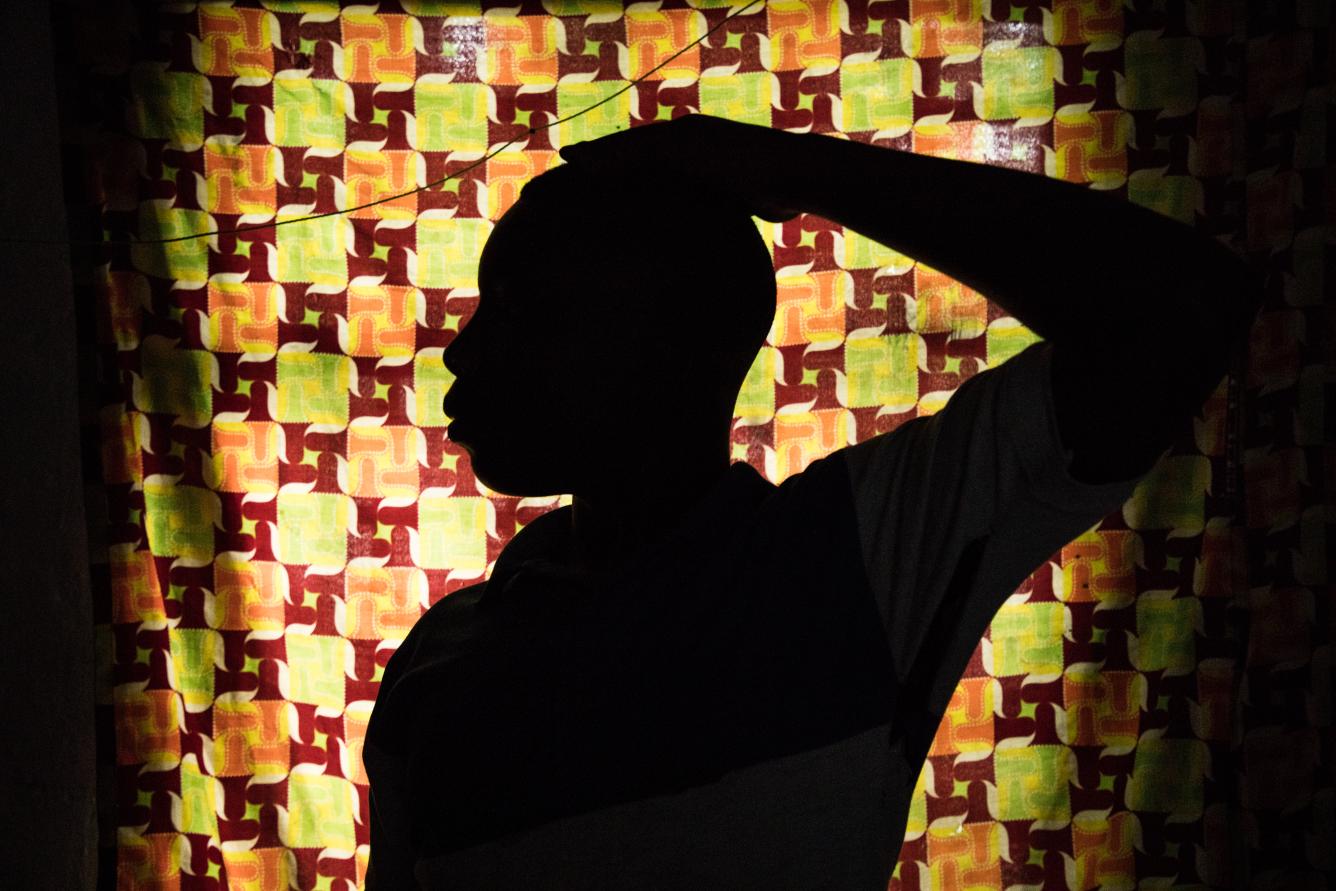 “I was a solider for a year. I saw terrible things, especially people being killed. When we took over a village, we were apparently also able to take a woman without giving any dowry.” 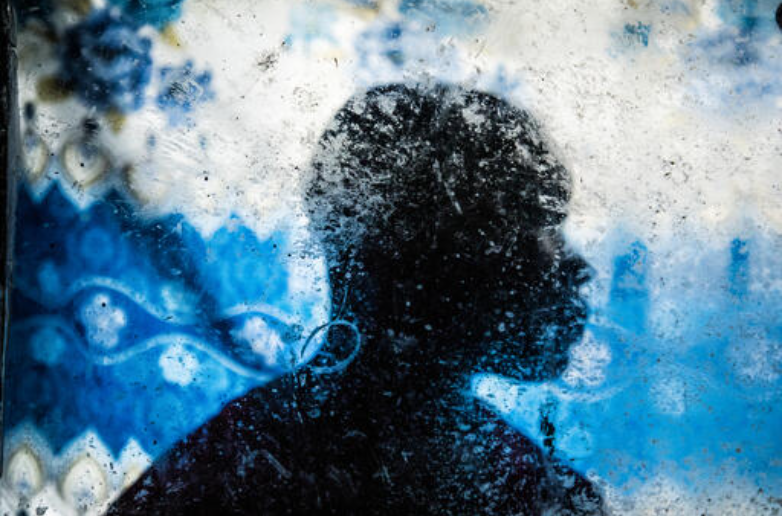 “I was 12 years old when I enrolled voluntarily because I didn’t have my parents anymore and it was difficult to live alone at a young age. I’ve killed soldiers and civilians, and pillaged villages to take goats and other goods.”

Separated from their families, these children are deprived of their right to education and exposed to significant physical and emotional trauma. They also risk being victim to other serious violations of children’s rights. 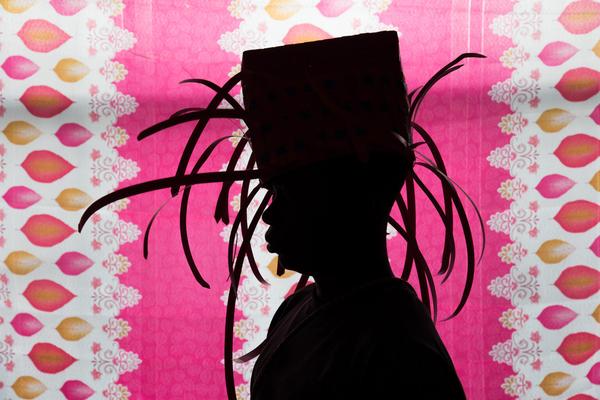 “I thought that, if I fled, they were going to kill me. That’s why I stayed with them. I deeply regret the time that I lost because the people with whom I went to school now have their diplomas while I have nothing.”

Children who were associated with armed groups need long-term support and assistance in order to rebuild themselves after trauma and violence, and to reintegrate themselves in their communities and families. 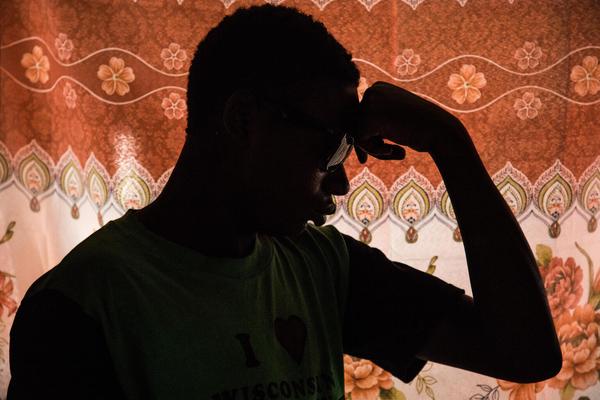 “We tied them up and then we slit their throats with a machete. I did it because, if you didn’t kill, you would get killed instead. I had many nightmares and I still have them today.”

Traumatised by the experience that they lived through, these children find it difficult to have a normal life again and often face stigma and rejection from their families and communities. 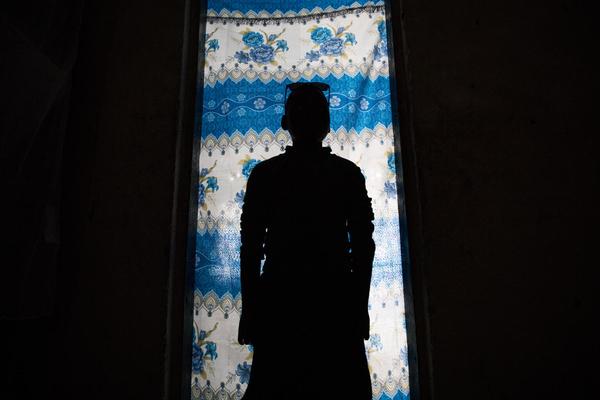 “I was always with other children and the commander said that we had to learn to use weapons. I regret all of it. In my village, nobody wants me anymore because I was in the armed groups.”

In 2021, UNICEF helped more than 3,400 children who had previously been associated with armed groups, to find their families, reintegrate in their communities, and receive psychosocial support. 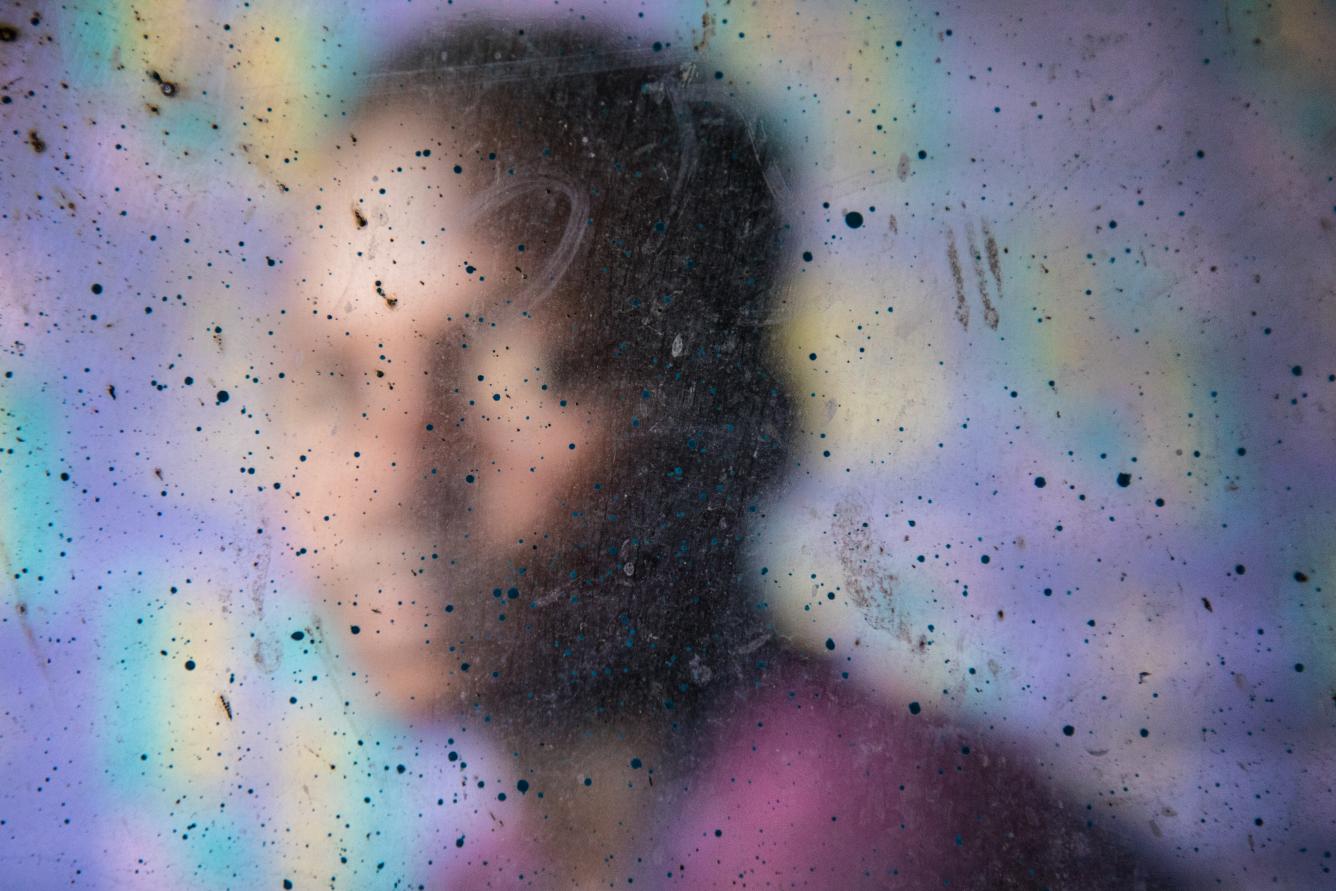 “I had a Kalashnikov. War is war. If we had to kill, we killed. When I saw people die, I realised that I had to flee to return to school. Today, I would like to study again to do business.”

With the support of UNICEF, children who have left armed groups benefit from protection services, temporary care, access to health services, education, psychosocial support, and opportunities for reintegration. These programmes are essential to help these children to overcome trauma and violence. Without available, foreseeable funds in the long term, these programmes cannot be realised.