Notes from the Ebola epicentre | UNICEF Canada: For Every Child Skip to main content

Notes from the Ebola epicentre

Going to the epicenter of an Ebola outbreak is not easy – you need to mentally prepare. In fact, when I informed my colleagues in Kinshasa that I was going to the epicenter of the outbreak, I could see the apprehension on their faces. Fortunately, we have a clear office protocol in place, and we make sure that staff who go to an active zone have an individual protective kit, no matter how far or close they are to the outbreak area.

After a short flight from Kinshasa with the Minister of Health and a colleague for the World Health Organisation (WHO), we flew in by helicopter to Likati, a very remote area in the north of Democratic Republic of Congo, where the Ebola outbreak has already killed three people. I was eager to see how local authorities are responding to the deadly outbreak, but it took us half an hour to find a suitable place to land. There are barely any roads in that area, so from there, we took a motorcycle to the general hospital in Likati, which is functioning as the Ebola treatment centre. 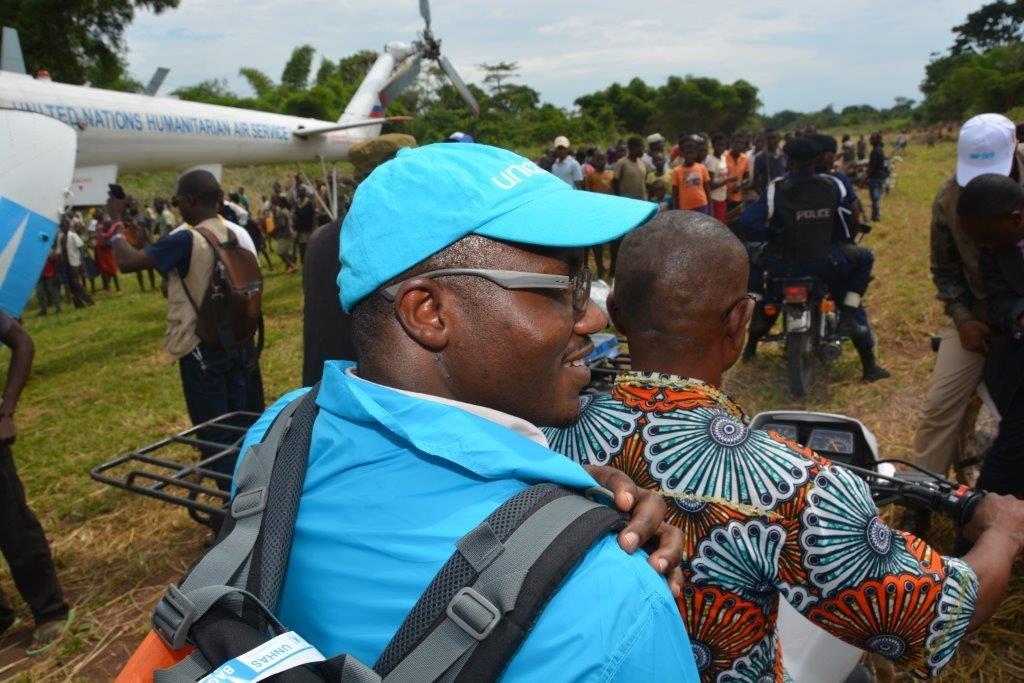 As a doctor, I understood clearly what to do and what not to do in this situation. I knew I had to limit contact with people, but I also knew that only an active case would be contagious. The local health workers already had demarcated the area where active cases had to stay to limit contact and avoid infecting others. It was reassuring to see that the local teams on the ground knew what they needed to do.

They’ve already set up units for hand washing, and the first thing we had to do is to wash our hands. Everyone takes handwashing very seriously, and no one – not even senior government officials – can get in or out of the treatment site without washing their hands.

The good news is that, at this stage, a quarantine will probably NOT be necessary because the response team has done a good job of identifying the cases (people who have been exposed to Ebola), their contacts and the contacts of contacts very early on.

But it is still a stressful situation. There, I found that I was able to remain focused on the task at hand. I met people in the affected communities who need our support and that immediately brought my mind into focus – no time for my own anxieties.  Any fears I had disappeared when I met our colleagues and local partners on the ground; their professionalism gave me an immediate relief. It’s reassuring that everyone is a part of a global team of experts that know what they are doing. 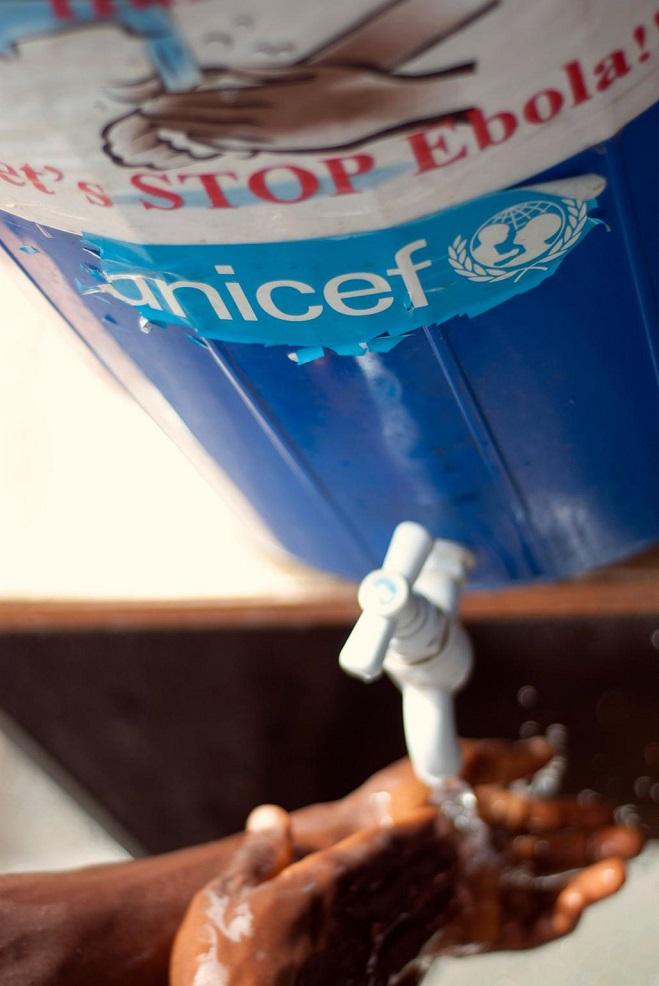 The first thing UNICEF did was deploy communication materials, chlorine tablets, and handwashing materials to the affected site. We understand from past experience in West Africa and in the DRC that handwashing, good hygiene, and sanitation contribute to the reduction of risk. During my visit, I heard a community leader talk about sanitation, handwashing and water, so the message is getting through.

I’m confident about the ongoing response because the declaration of the outbreak was made early by the national authorities. It’s been a little over a week since the outbreak declaration, and we can see the effective response that is underway. If we are able to do our case finding early and then we treat, we will be able to contain this outbreak.

Tajudeen Oyewale, Deputy Representative at UNICEF DRC, visited an Ebola treatment centre last week to assess the response to the Ebola outbreak in the Democratic Republic of the Congo.