Super Typhoon Mangkhut moves in on the Philippines | UNICEF Canada: For Every Child Skip to main content

Super Typhoon Mangkhut moves in on the Philippines

UNICEF in times of emergencies

Super Typhoon Mangkhut — known as Ompong in the Philippines —is the strongest typhoon to hit in the region this year. As it made landfall on September 15, the typhoon battered the northeastern part of the country, ripping off roof sheets, cutting power and communication lines and impacting the lives of millions of people in its path.

In the wake of an emergency, UNICEF has one mission: to reach and protect every child - anywhere, anytime. Your donation to the UNICEF Canada Emergency Relief Fund will provide access to safe water, emergency care and hygiene kits, food and life-saving medicine to children in emergencies.

Support the UNICEF Canada Emergency Relief Fund to help us move quickly when a disaster strike. 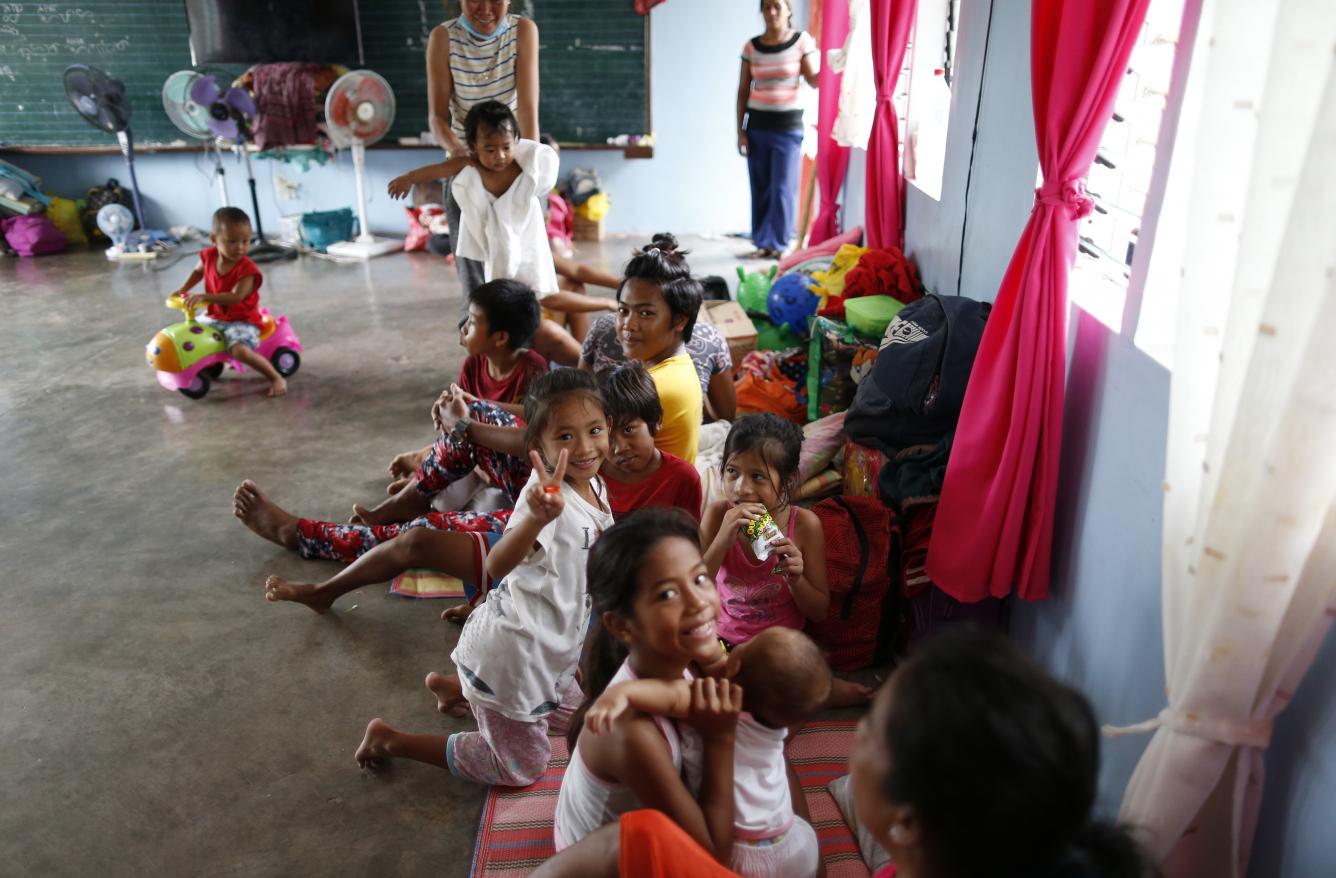 What is UNICEF doing?

UNICEF, as one of the lead humanitarian agencies in the country, quickly mobilized its resources and deployed emergency specialists to assess the situation and analyze the needs in the affected regions. Although preparedness plans and evacuations coordinated by the government seem to have proven very effective, 43 people have lost their lives in the storm, amongst them thre children. As our teams make their way in the affected areas, we get a glimpse at images of destruction. 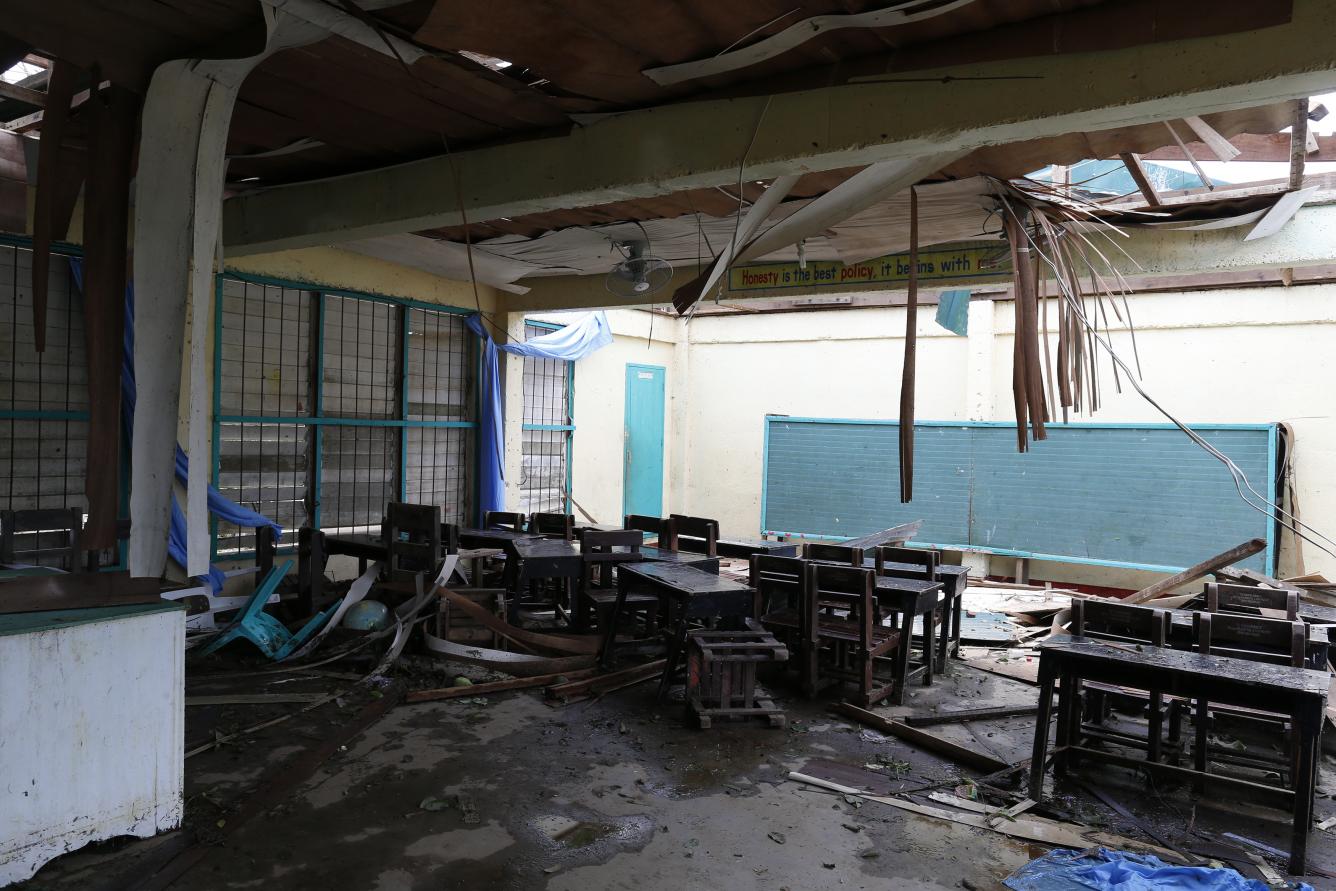 In the Philippines, UNICEF is working with partner organizations in the areas of child protection, nutrition, health, education and WASH. UNICEF and UN agencies in the Philippines remain ready to assist the national and local government across all sectors when called upon. 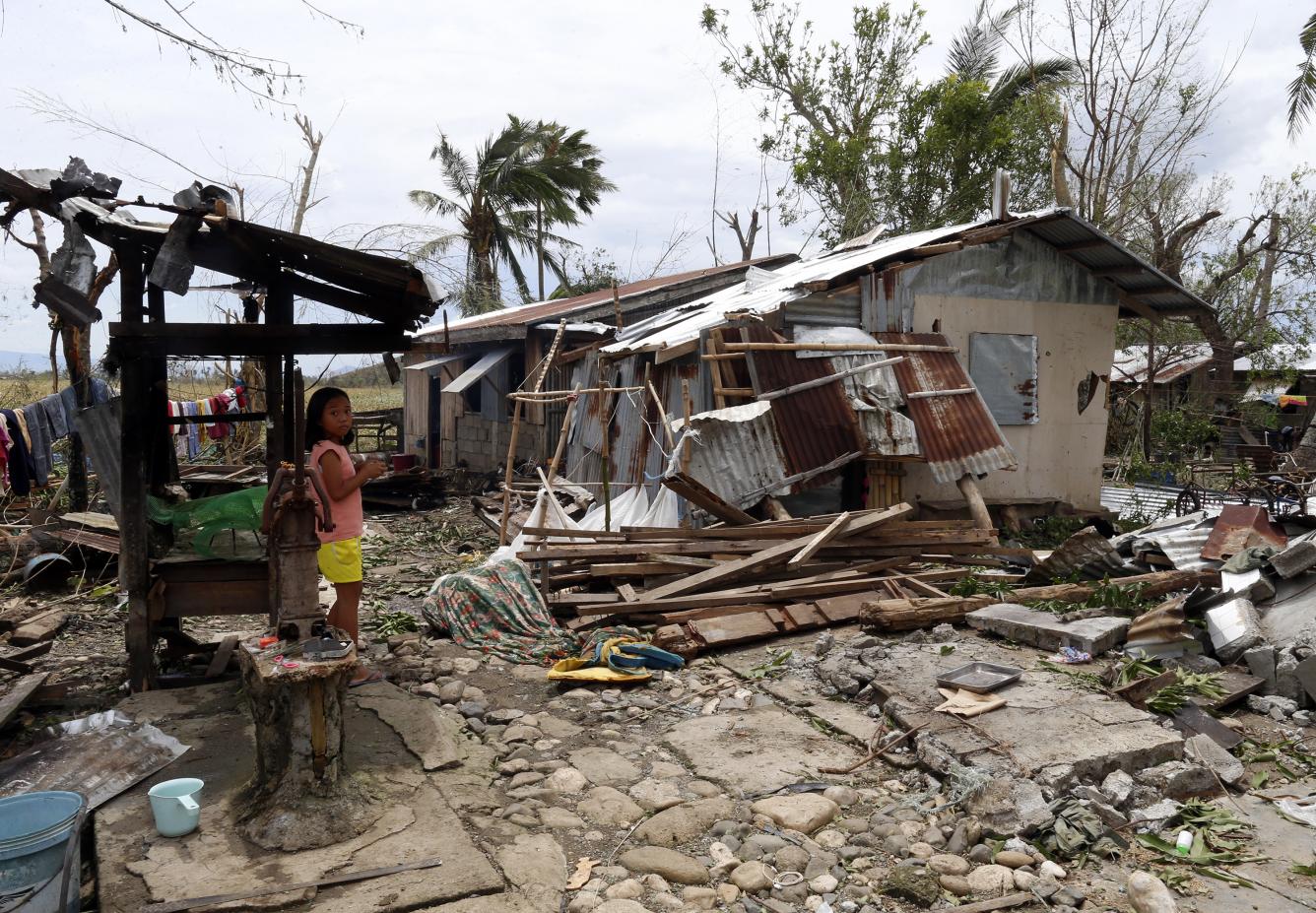 Why should I donate to UNICEF?

Record heatwaves, floods, monsoons, hurricanes, earthquakes and droughts are threatening children’s lives around the world. UNICEF supports children where help is needed most.

During a disaster, UNICEF will make the best use of your donation to support affected children and communities. 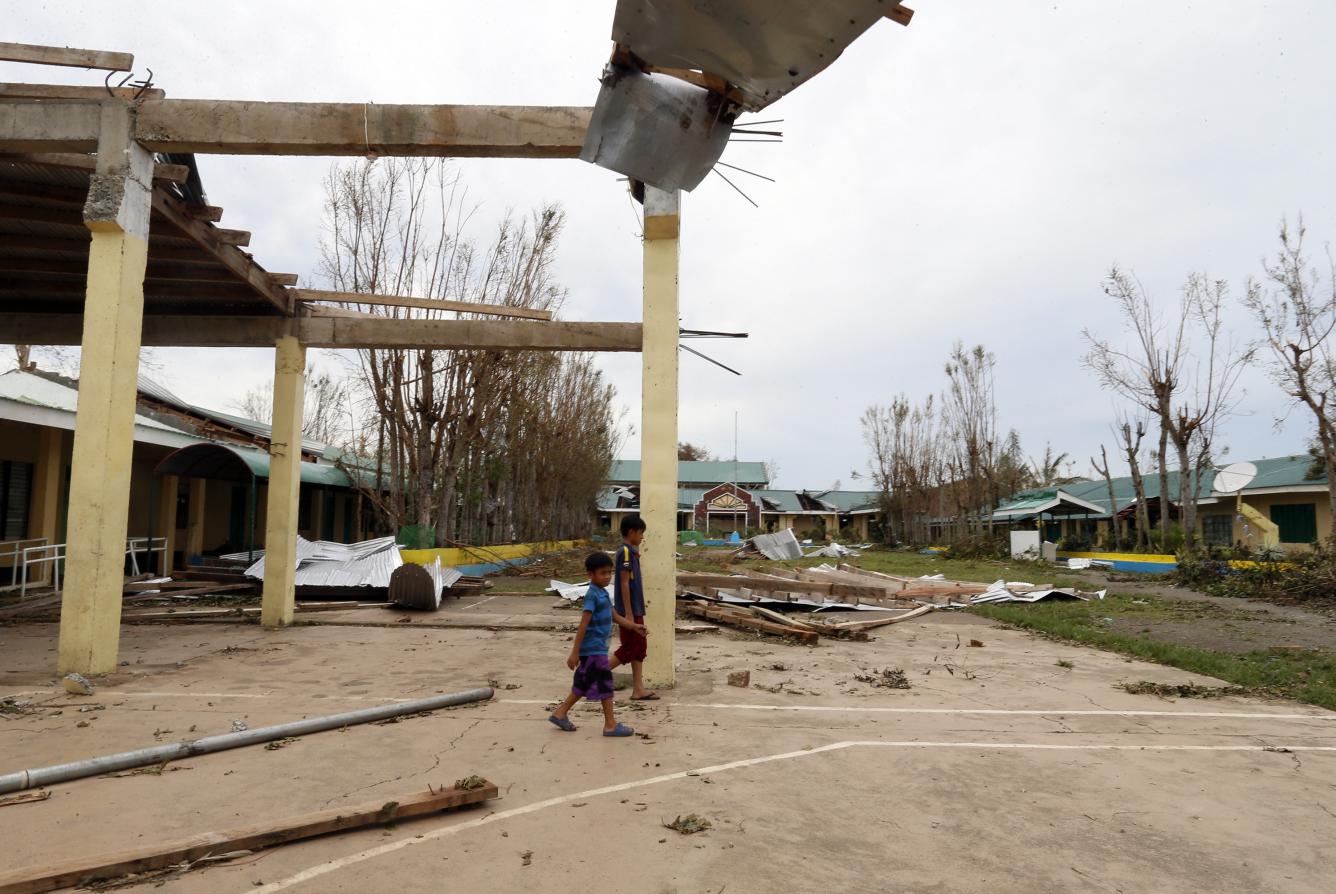 Throughout the year, results like these were replicated in many other humanitarian situations in which the lives and futures of children and young people were at stake. Working with local partners, UNICEF steps up where help is needed most, delivering urgently needed supplies like safe drinking water, hygiene sanitation kits and medicines. Trained staff offer psychosocial support and educational materials to get children back to learning and playing as soon as possible.