Children under attack in 2017 | UNICEF Canada: For Every Child Skip to main content

Children under attack in 2017

2017 has been a devastating year for children trapped in conflicts. They came under attack in spaces where they should be safe – in homes, schools and hospitals and on playgrounds. Children were deliberately targeted in many conflicts: They were used as human shields, killed, maimed, abducted and recruited to fight. Millions of children also bore the brunt of diseases brought on by crushing wars. 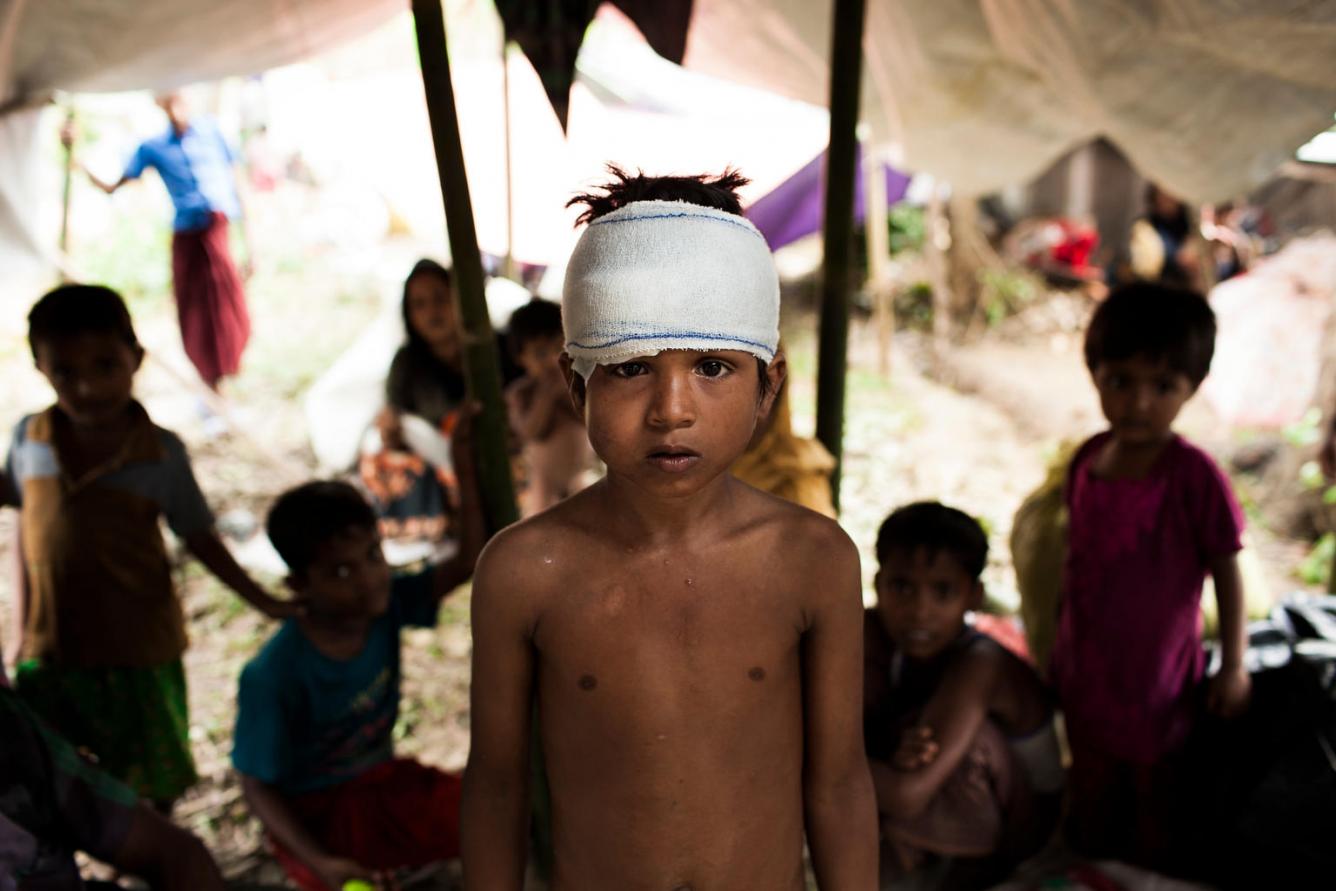 Rohingya children, attacked in and driven from their homes, fled Myanmar to seek refuge in in neighbouring Bangladesh. Mohammed Yasin, eight, is among newly arrived Rohingya sheltering in the Kutupalong makeshift refugee camp in Bangladesh’s Cox's Bazar district. 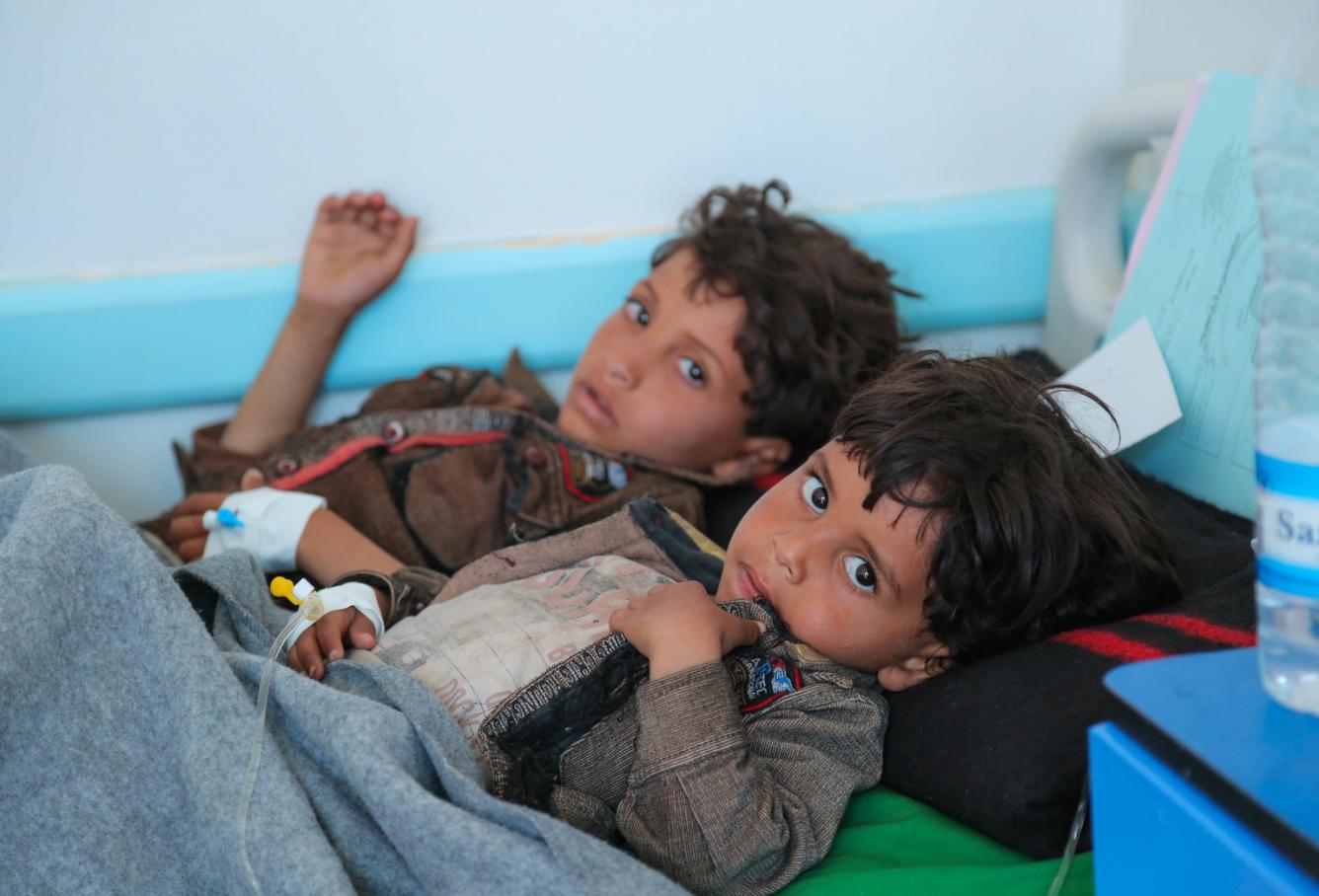 Violence and conflict in the Middle East and North Africa put the health of tens of millions of children in jeopardy. In war-torn Yemen, conflict and the collapsing health system resulted in the world’s largest-ever cholera outbreak. Patients receive treatment at a hospital in Sana'a, the capital. 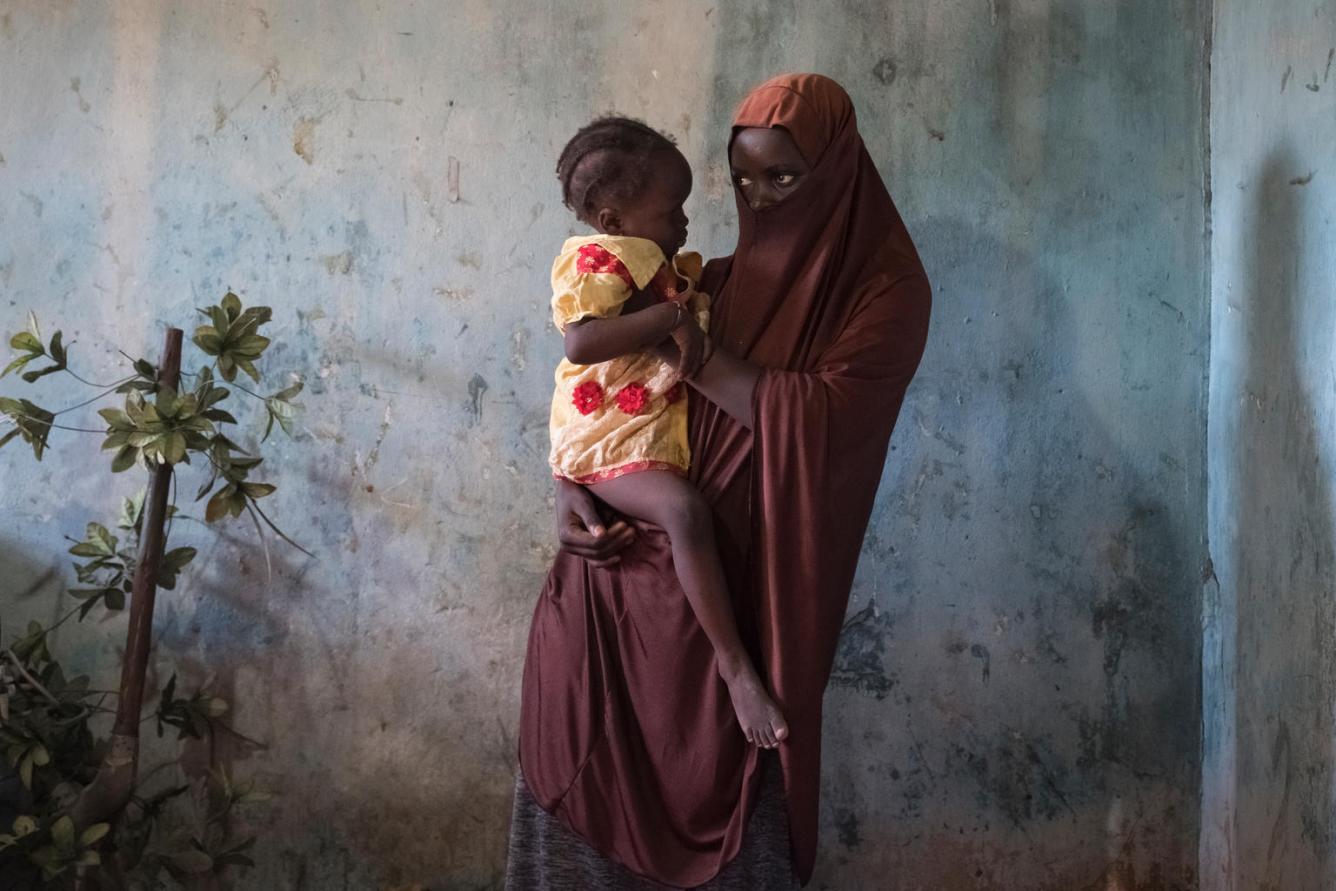 Rape, forced marriage, abduction and enslavement are now standard tactics for armed groups. In north-eastern Nigeria, Dada, 15, was abducted by Boko Haram and became pregnant with her daughter after she was raped while in captivity. “Since I came back … there has been a lot of suffering,” she said. 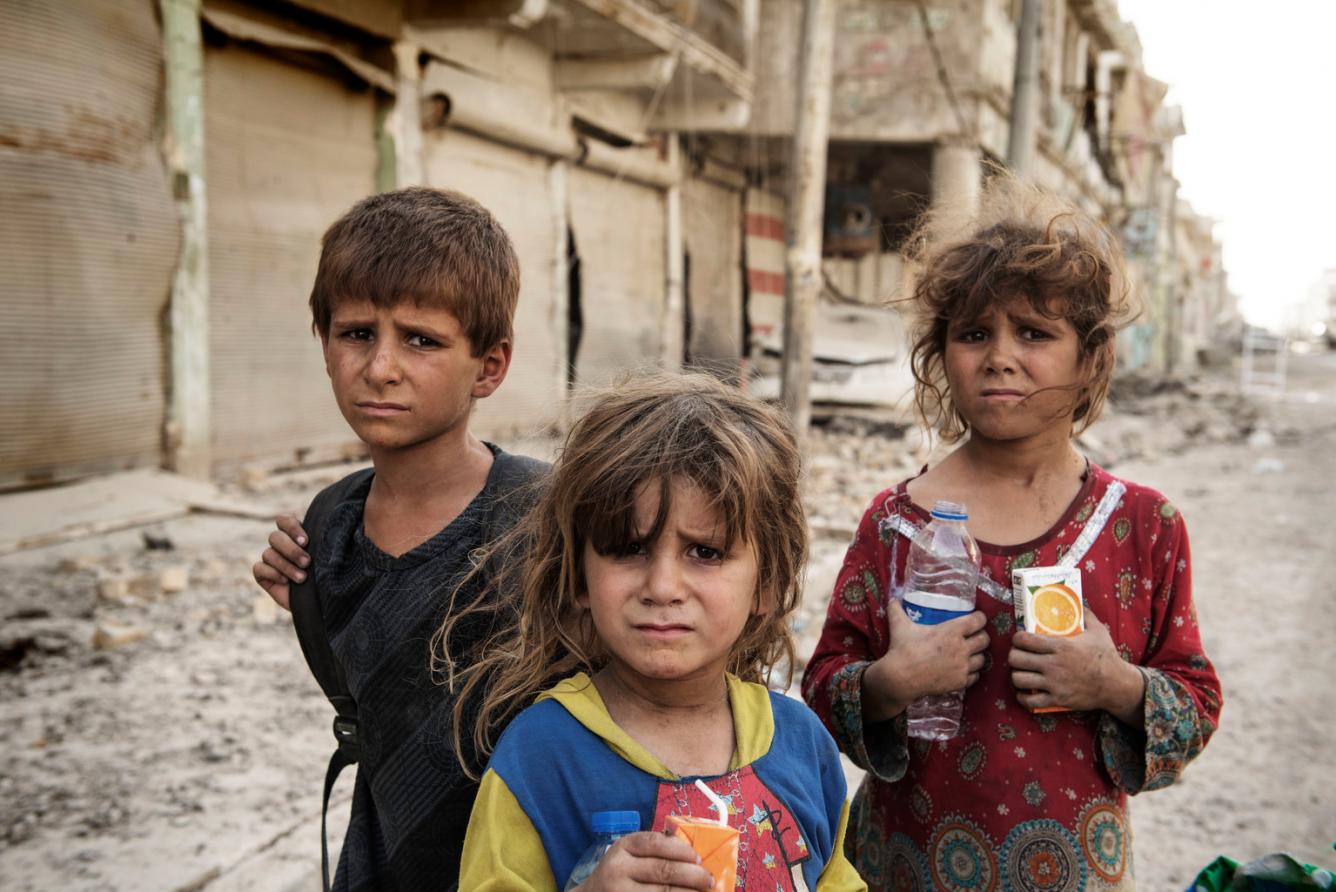 In besieged cities like Mosul in Iraq, desperate children and their families were left with the no-win choice of fleeing and risking snipers’ bullets and landmines or staying and hoping to survive intense shelling and violence. Children rest outside Mosul’s old city after escaping heavy fighting. 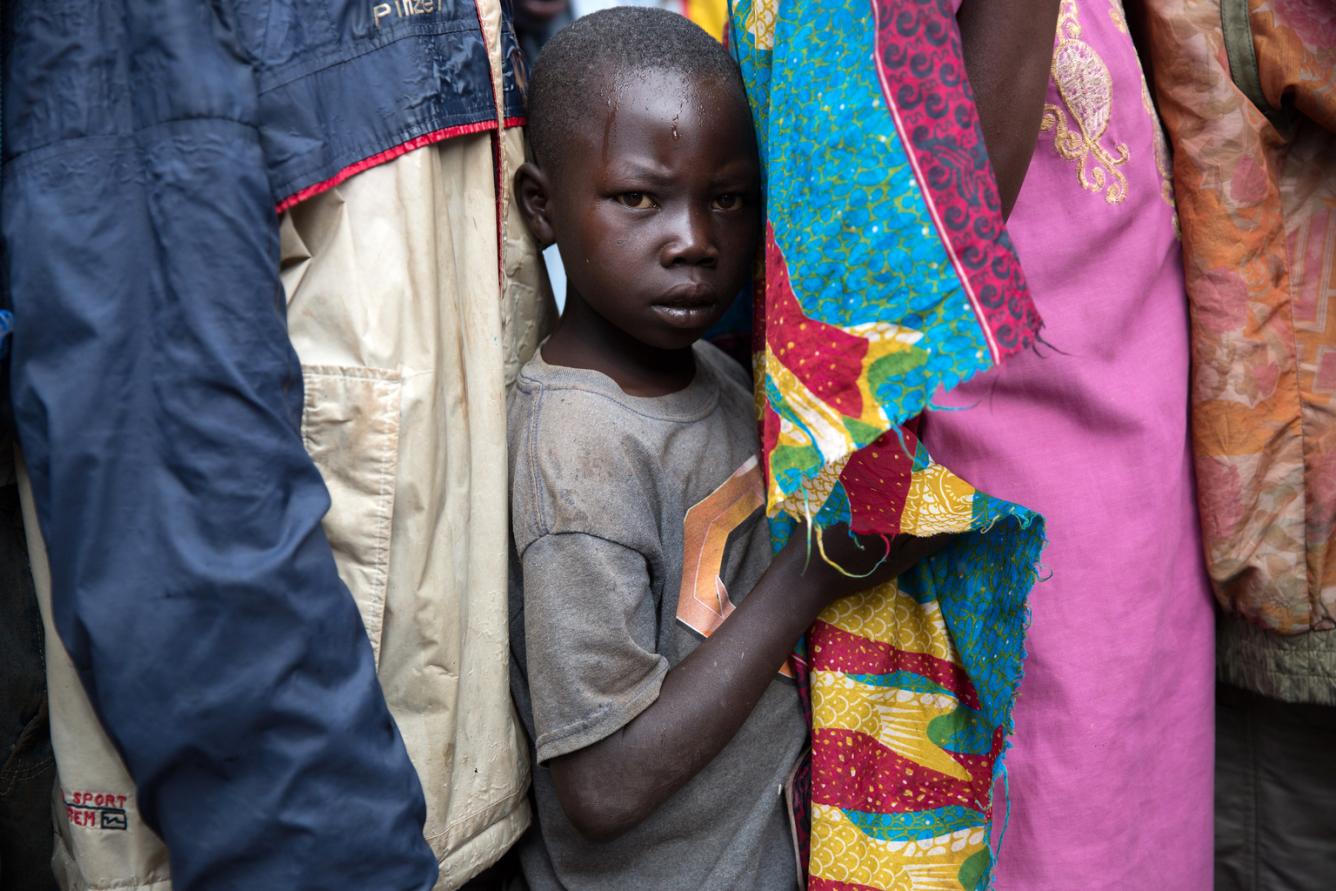 Conflict and famine in South Sudan led to an exodus of people into neighbouring Uganda. The majority of the refugees entering the country are children and women. A boy waits in line with other  newly arrived South Sudanese refugees to be registered at a reception centre Uganda. 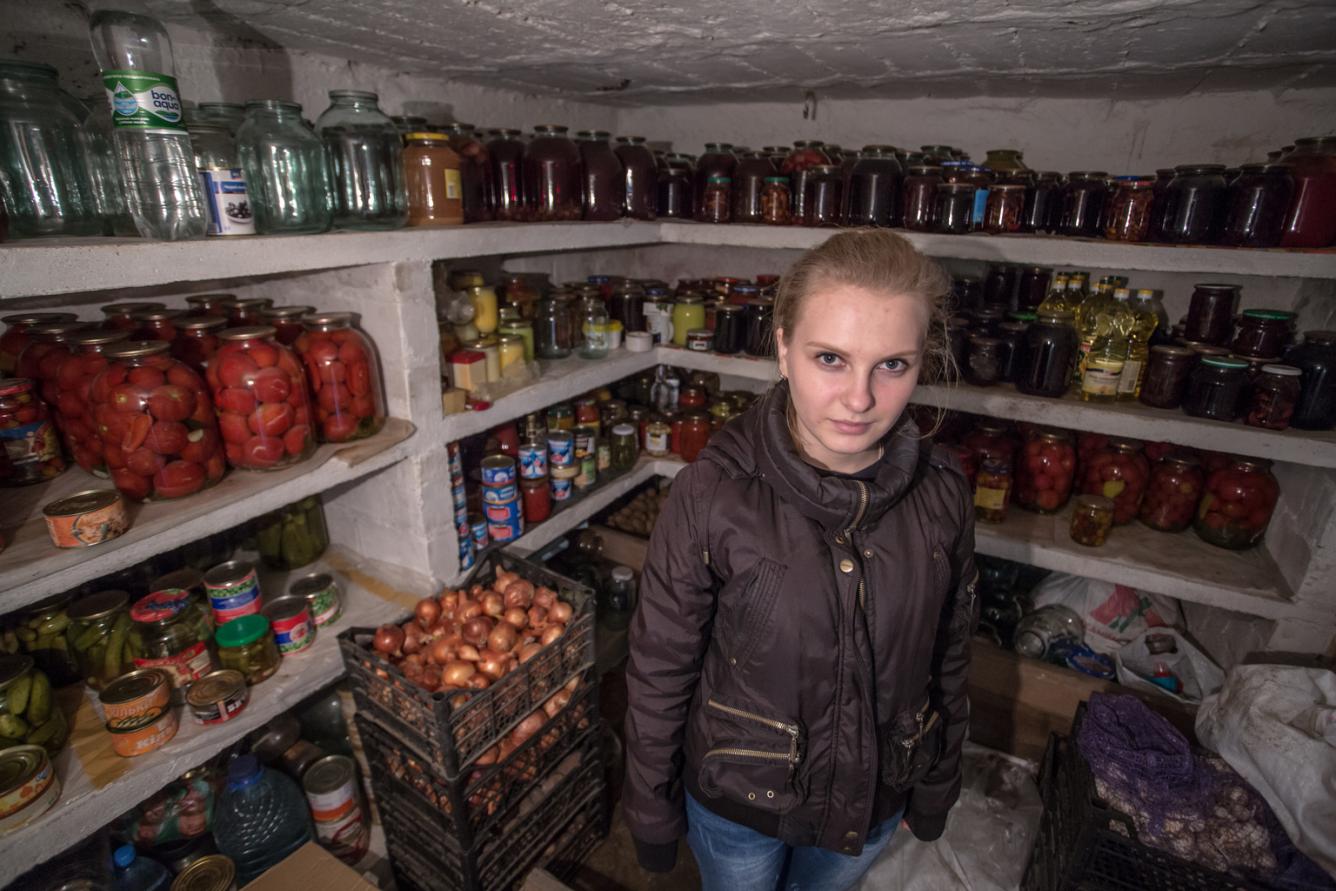 Dasha, 17, in eastern Ukraine, stands in her family’s cellar, which serves as a bomb shelter when fighting intensifies in her village. The village is located along the so-called ‘contact line’ dividing government- and non-government-controlled areas where fighting is most severe. 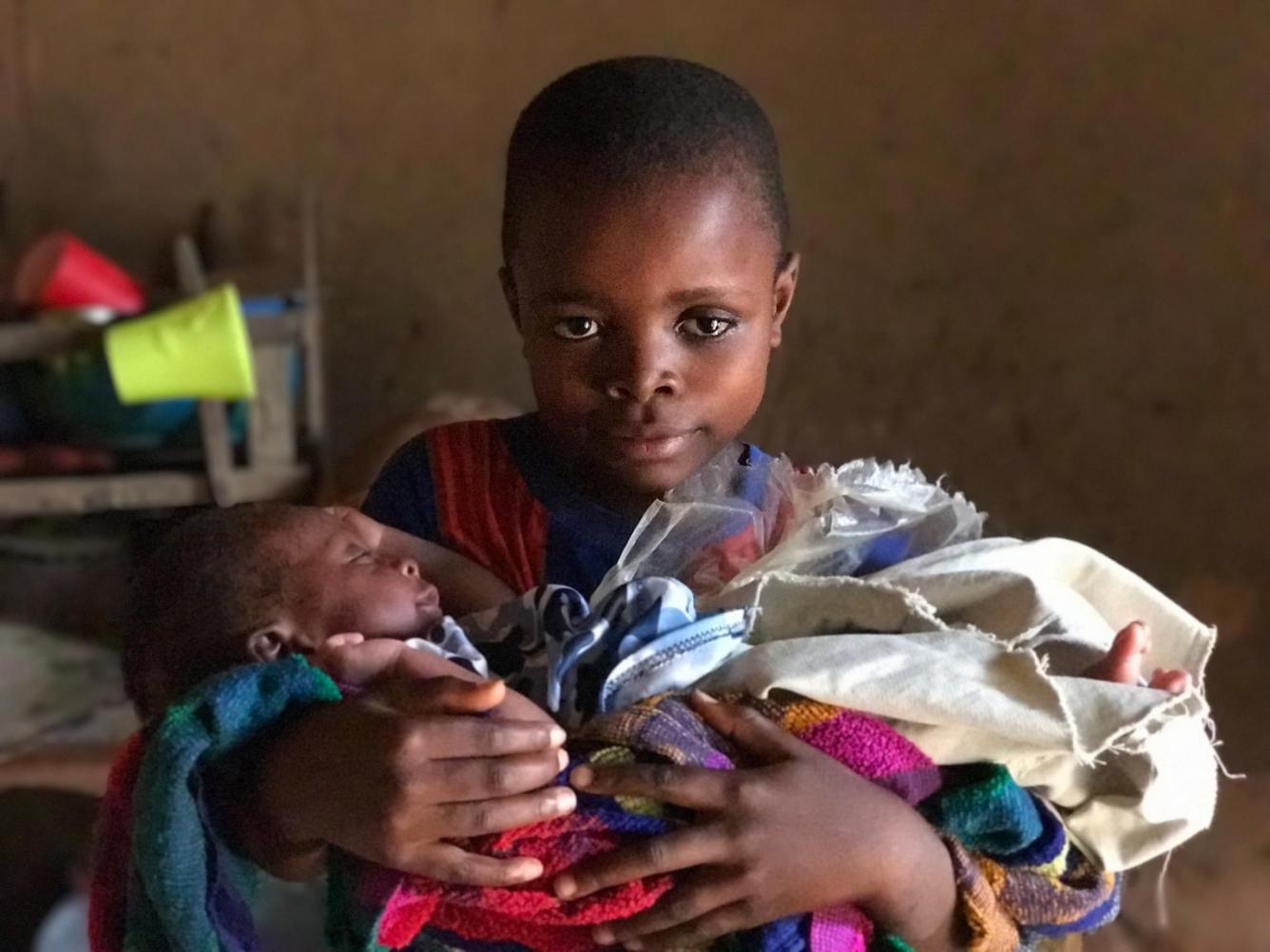 In the Democratic Republic of the Congo, hundreds of children were injured in the violence ravaging the Kasaï region. Tshitembda, nine, holding his baby sister, tripped and fell on a stick that pierced his eye as he and his family fled into the forest when their village was attacked. 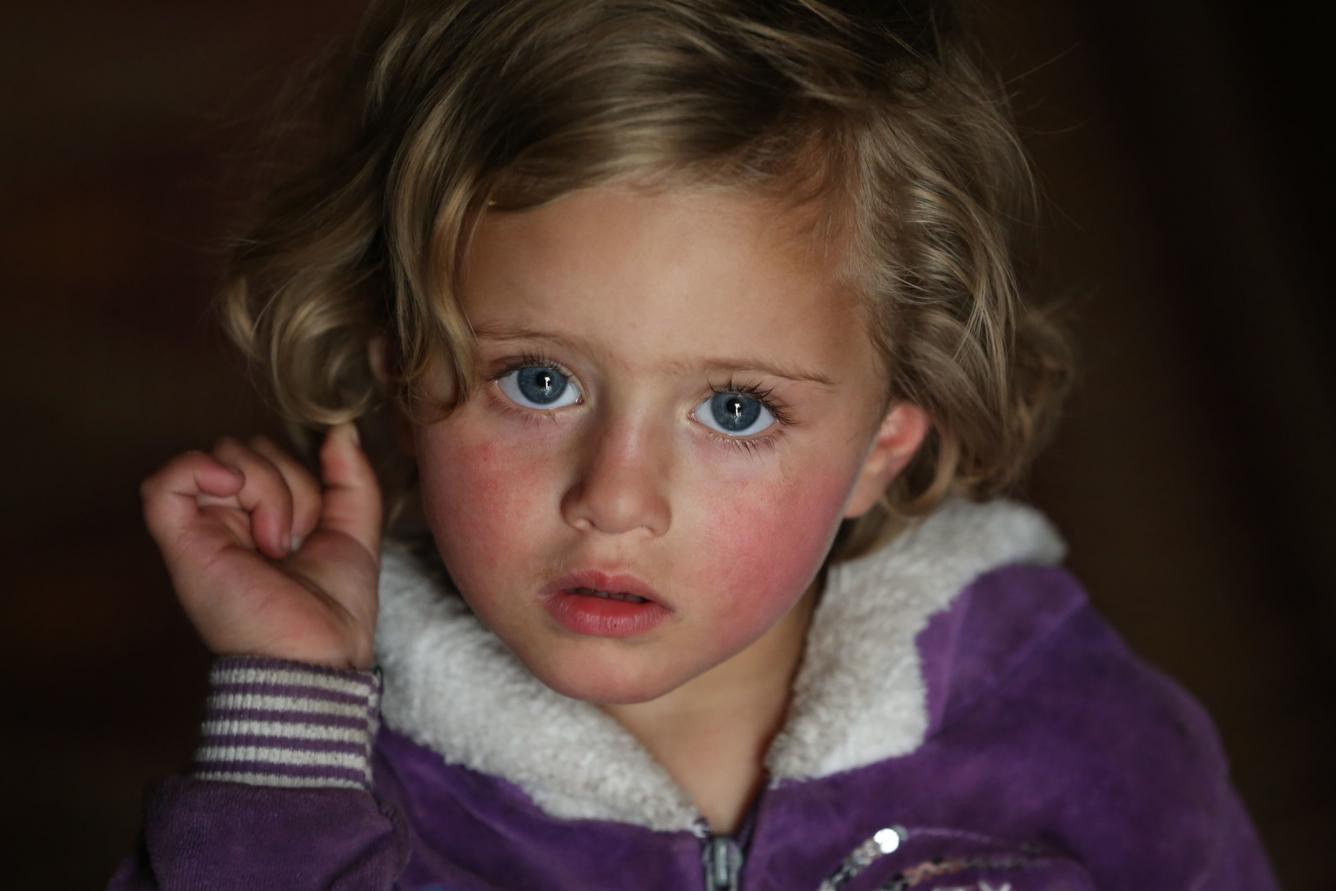 Lina, five, lives with her grandfather in a damaged house in besieged east Ghouta in the Syrian Arab Republic – where fighting exacerbated people’s suffering. Warring parties must fulfill their obligations to protect children, and the international community must do more to hold them accountable.