Orphaned or Unaccompanied: Ebola in the Democratic Republic of Congo | UNICEF Canada: For Every Child Skip to main content

Orphaned or Unaccompanied: Ebola in the Democratic Republic of Congo

The number of children in the Democratic Republic of the Congo (DRC) who have been orphaned or left unaccompanied due to the Ebola epidemic has more than doubled since April, requiring a rapid response with specialized care in the Ebola-hit provinces of Ituri and North Kivu.

Since the start of the outbreak just over a year ago, UNICEF and partners have registered 1,380 orphans – meaning children who have lost one or both parents to Ebola. In this same period, 2,469 children have been separated from their parents or caregivers — either left alone while adults undergo screening and treatment, or isolated because they’ve been in contact with someone infected. 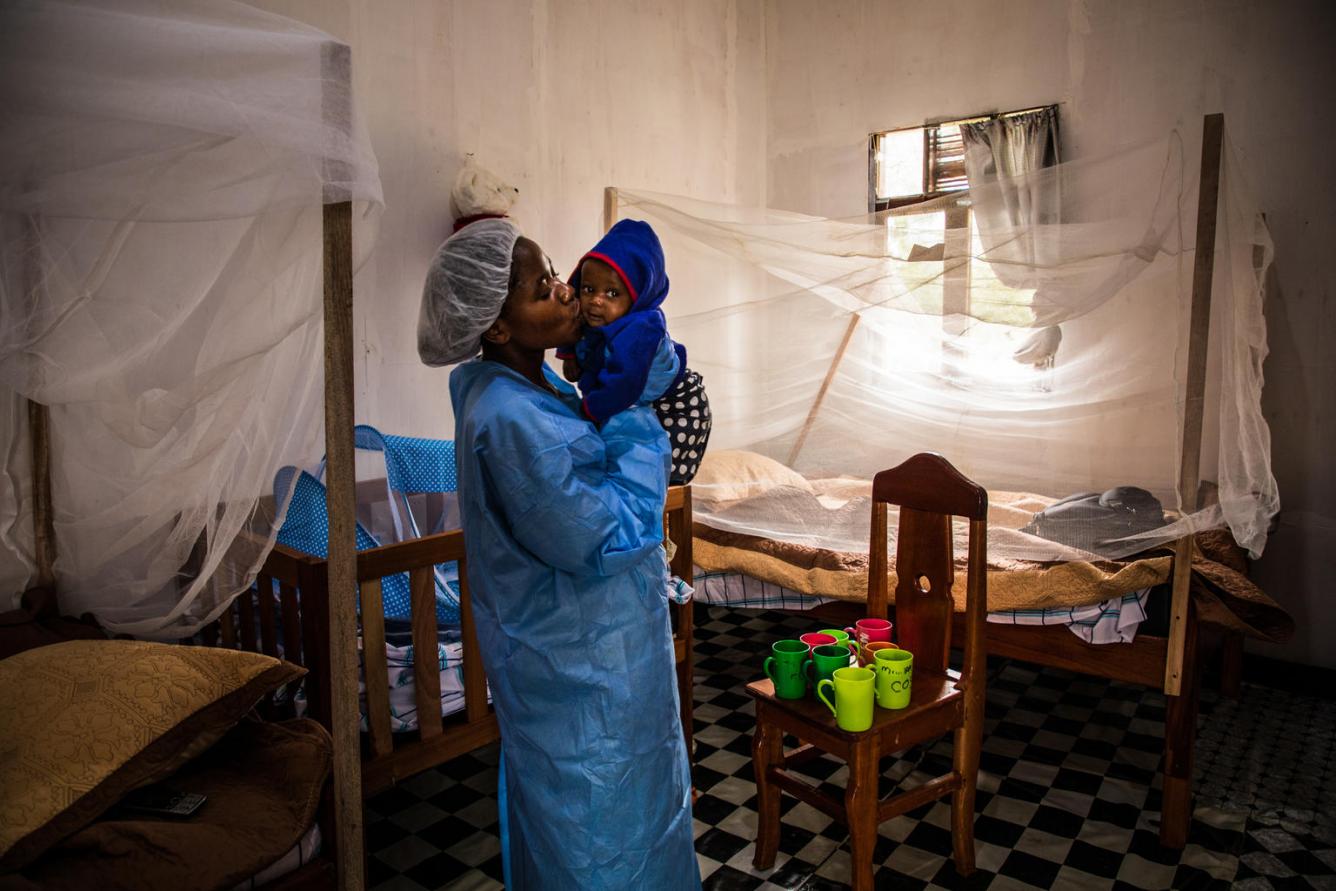 Ruth, a caregiver at the Ebola Treatment Centre in Butembo, holds baby Christ-Vie, whose mother died of the illness just days earlier. [© UNICEF/UN0311502/Tremeau]

“This disease has been especially harrowing for children,” says Pierre Ferry, UNICEF’s head of child protection programmes in the DRC.

"Children are watching parents die in front of them or seeing loved ones taken to Ebola treatment centers, uncertain of when or if they will return. They are struggling with grief and anxiety, while having to comfort and care for younger siblings. Many face discrimination, stigmatization and isolation."

UNICEF is working closely with partners and communities to rapidly identify affected children and tailor support to address their extensive physical, psychological and social needs.

To date, UNICEF has trained 906 psychosocial assistants and psychologists who provide a range of individualized assistance for orphaned and separated children.

"Coming from the affected communities, psychosocial workers are among the most trusted actors in the response,” says Ferry. “As a result, they've been able to reduce harmful discrimination and misinformation and boost community acceptance and engagement, which is crucial to stopping the outbreak."

For unaccompanied children, psychosocial teams provide dedicated care that includes food, psychological support and material assistance.  UNICEF runs three nurseries next to Ebola treatment centers in the epidemic's hotspots, where Ebola survivors, who are immune to the disease, care for and closely monitor infants and very young children until their parents or caregivers have completed treatment. 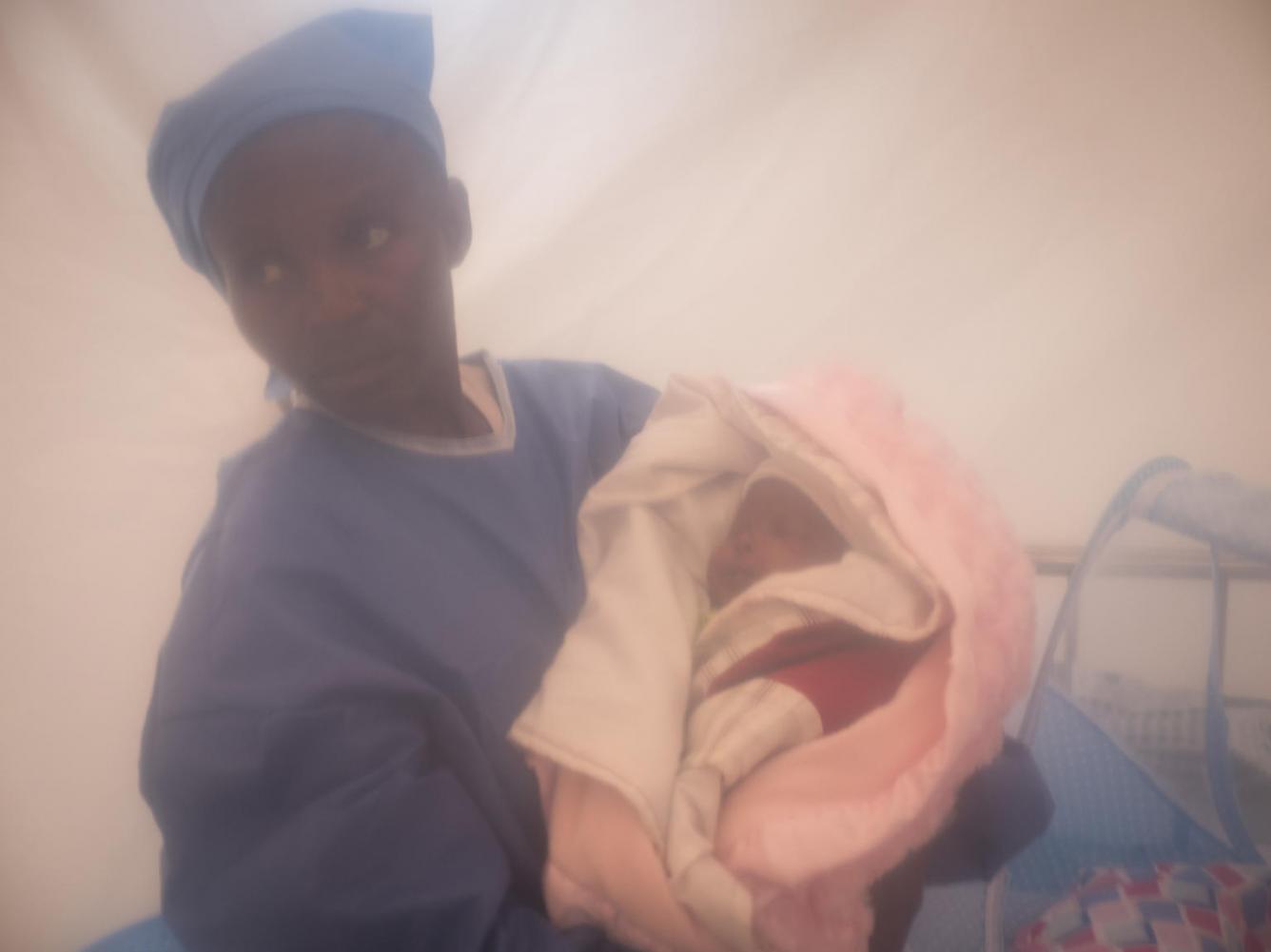 For children with no surviving parents, the needs are longer-term. Psychosocial assistants work to place children with nurturing relatives or foster families — no easy task given the economic burden of raising extra children and the pervasive fear of catching the disease or being associated with it. It often requires delicate mediation as well as financial support for food, school fees and other basic necessities. The nature of the support is determined by the most pressing needs of each child or family.

All the children require psychosocial assistance to mitigate the debilitating effects of loss, stigma and isolation, which is why UNICEF is working to quickly scale up child protection programs in Ebola-affected areas.

“The number of children orphaned to Ebola or left unaccompanied is growing as fast as the outbreak itself,” says Edouard Beigbeder, UNICEF Representative in the DRC. “Care, specialized assistance and resources for these vulnerable children must keep pace.