My name is Yana Panfilova. I am from Ukraine, and I was born with HIV, on 20 October 1997. Now I am a founder of Teenergizer, an organization for teenagers (including those who are HIV-positive), but during my childhood, I thought that I would die. Neither my friends nor civil society in Ukraine knew much about HIV at that time. For a majority of people, HIV was equal to AIDS. Yet my mother, who organized support groups for HIV-positive children, made me realize that HIV doesn’t kill. Ignorance does. 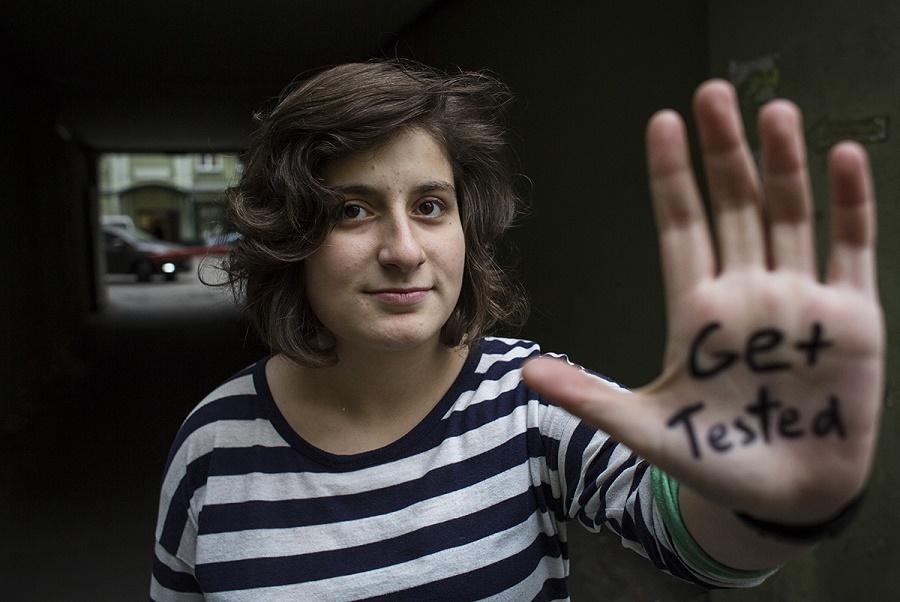 When I was in school, a friend’s grandmother gossiped about me, telling my classmates and teachers that I was a drug dealer. This happened after she saw me taking my therapy pills. Also, during a discussion of HIV in my biology class, my teacher said to everyone,

“I hope you’ll never meet an HIV-positive person in your life.”

To put it briefly, I began experiencing inequalities and discrimination in my daily life. But discrimination was not the only problem. Self-stigmatization also aggravated the situation. For instance, when I was taking photos with my HIV-positive friends, I thought that we were supposed to hide our faces so that we could not be identified. Of course, it was impossible to say who has HIV when you looked at a photo. Yet this fear was making self-acceptance impossible.

As a child, every New Year I had an opportunity to make a wish that would be fulfilled. My wish was to have a meeting of all the HIV-positive youth of Ukraine. The very next week, we managed to organize a meeting attended by 10 HIV-positive children. For me, this was a step towards accepting my status and becoming an activist. As for HIV-positive teenagers, it was the first meeting of the future Teenergizer team. 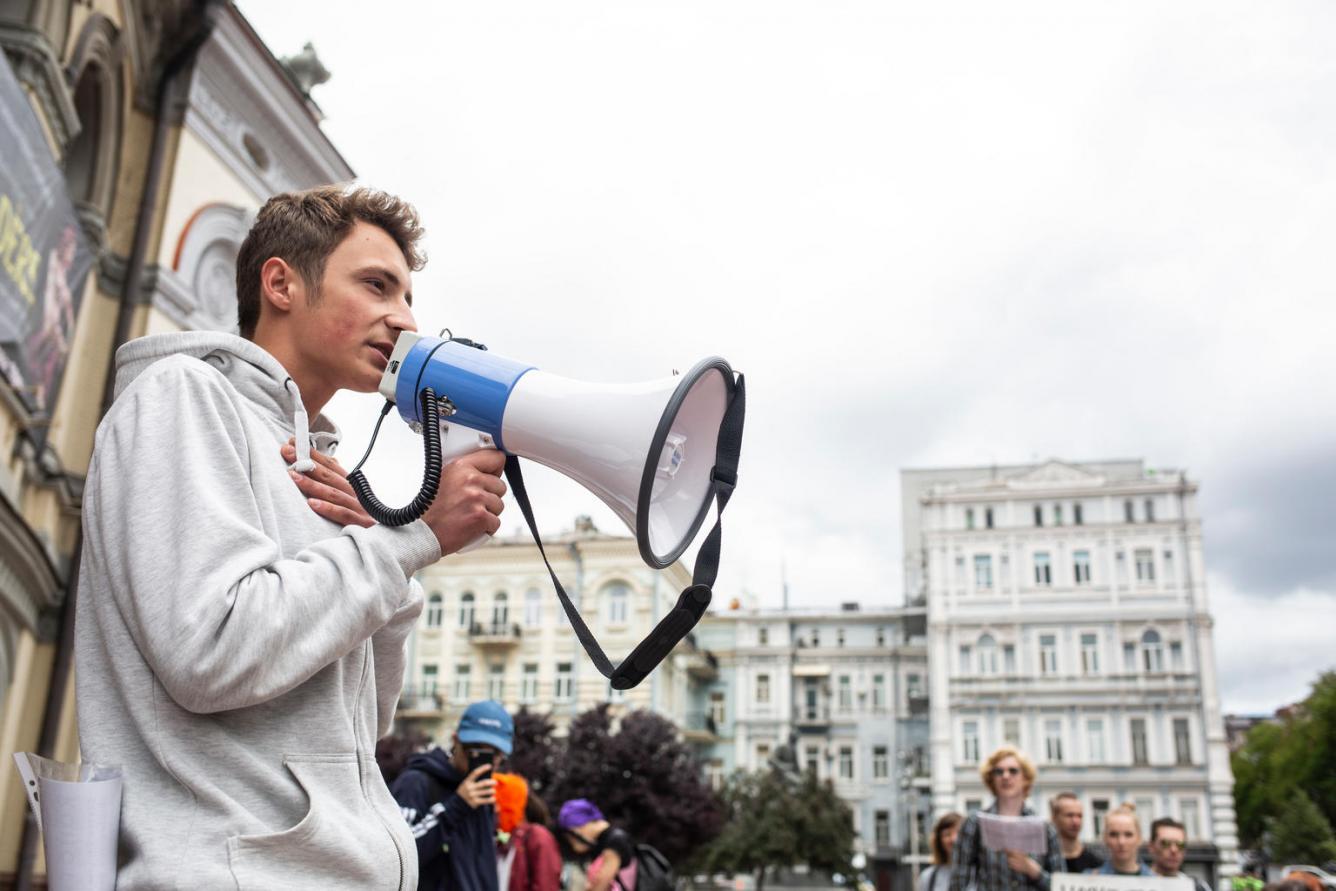 Ukraine has been struggling with a serious HIV and AIDS epidemic for the past few years. Since 2010, new HIV infections have increased by 3%. In 2017, there were more than 240,000 adults aged 15 and over living with HIV in Ukraine. 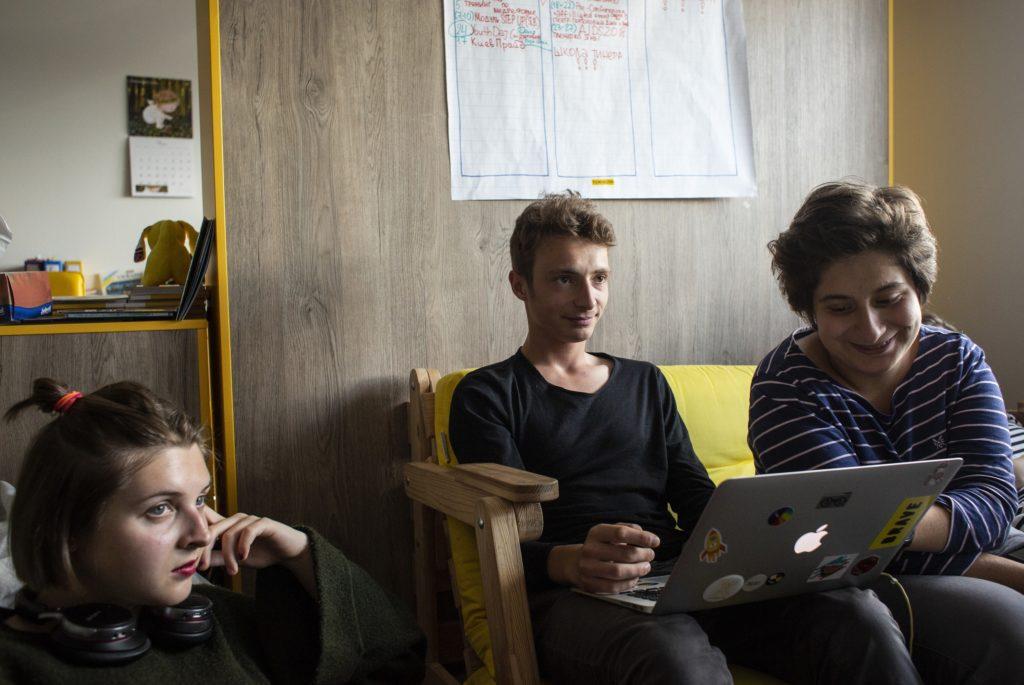 I reached out to my friends and to strangers. I told them that we could change things together. I talked about Teenergizer whenever it was possible. And you know what? Things started to change in our region of Eastern Europe and Central Asia.

What I know for sure from my experience is that being united is the only way we can be heard. For HIV-positive teenagers from our region, this will be an even more unique experience: It will be the first time in our lives that we will participate in such a global event. I hope that, empowered by the conference, our teenagers will return home to give a chance to the next generation of adolescents. An even bigger effort is yet to come.

In the past decade, the world has made remarkable progress in the fight against HIV. Since 2010, 1.4 million new infections in children under five have been averted. Since 2000, the number of children (0-19) newly infected with HIV decreased by 49 per cent. Achieving an AIDS-free generation is within sight, but still distant. Furthermore, progress has been uneven across regions and populations.

Give the Gift of Health

Yana Panfilova is a student at the Academy of Labour, Social Relations and Tourism in Kyiv and an HIV activist. The founder of Teenergizer, she has been a member of the Steering Committee of the Global Network of Young People Living with HIV (Y+) since 2015. She was a speaker at the United Nations General Assembly 2016 High-Level Meeting on Ending AIDS.