Migrant and Refugee Children on the Move: Where Do They Come From? | UNICEF Canada: For Every Child Skip to main content

Migrant and Refugee Children on the Move: Where Do They Come From? 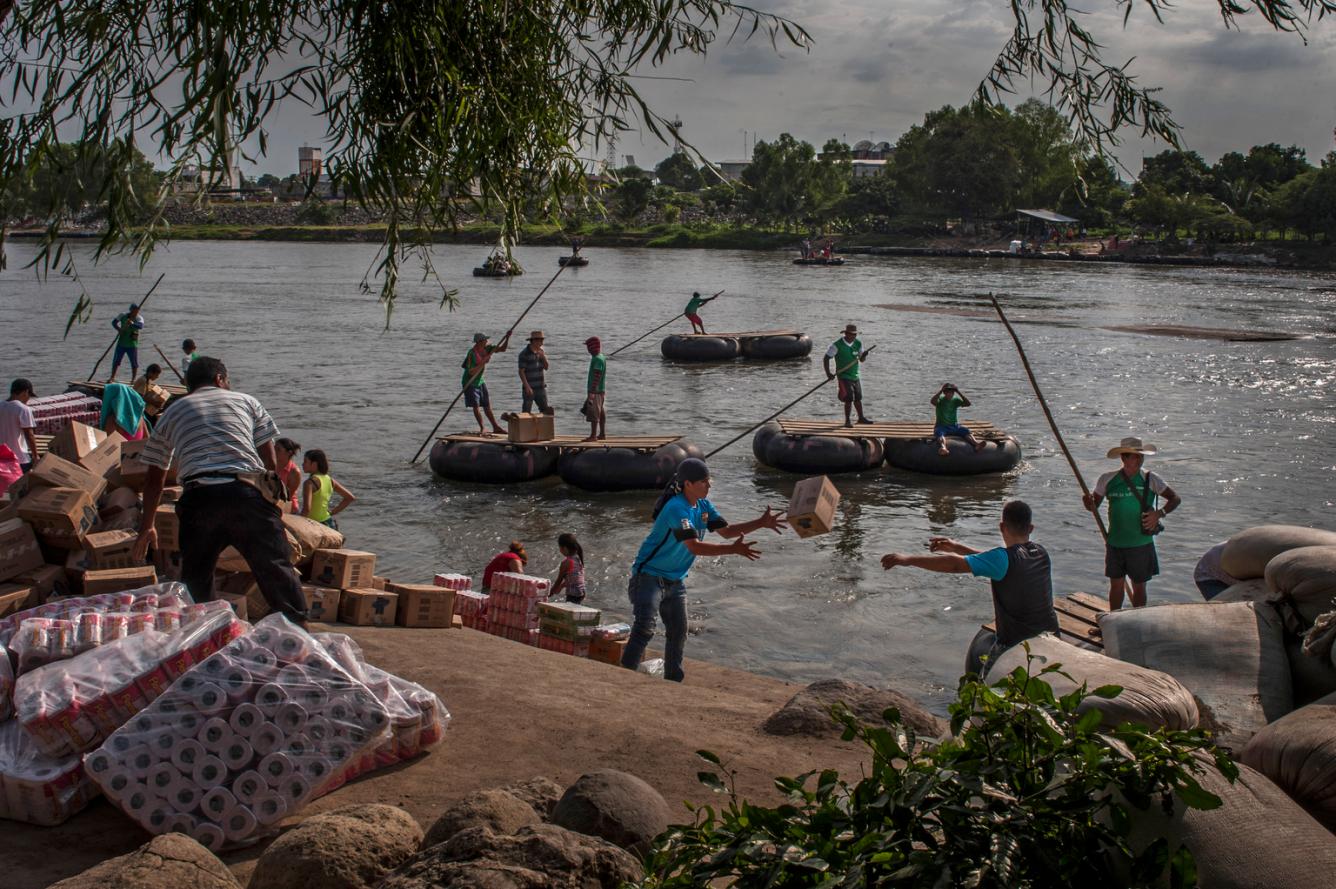 Why are so many children on the move?

The crises in Syria and Afghanistan have significantly contributed to the large number of children on the move. Children from these two countries alone account for nearly half of all child refugees under the UN Refugee Agency’s mandate in 2016. 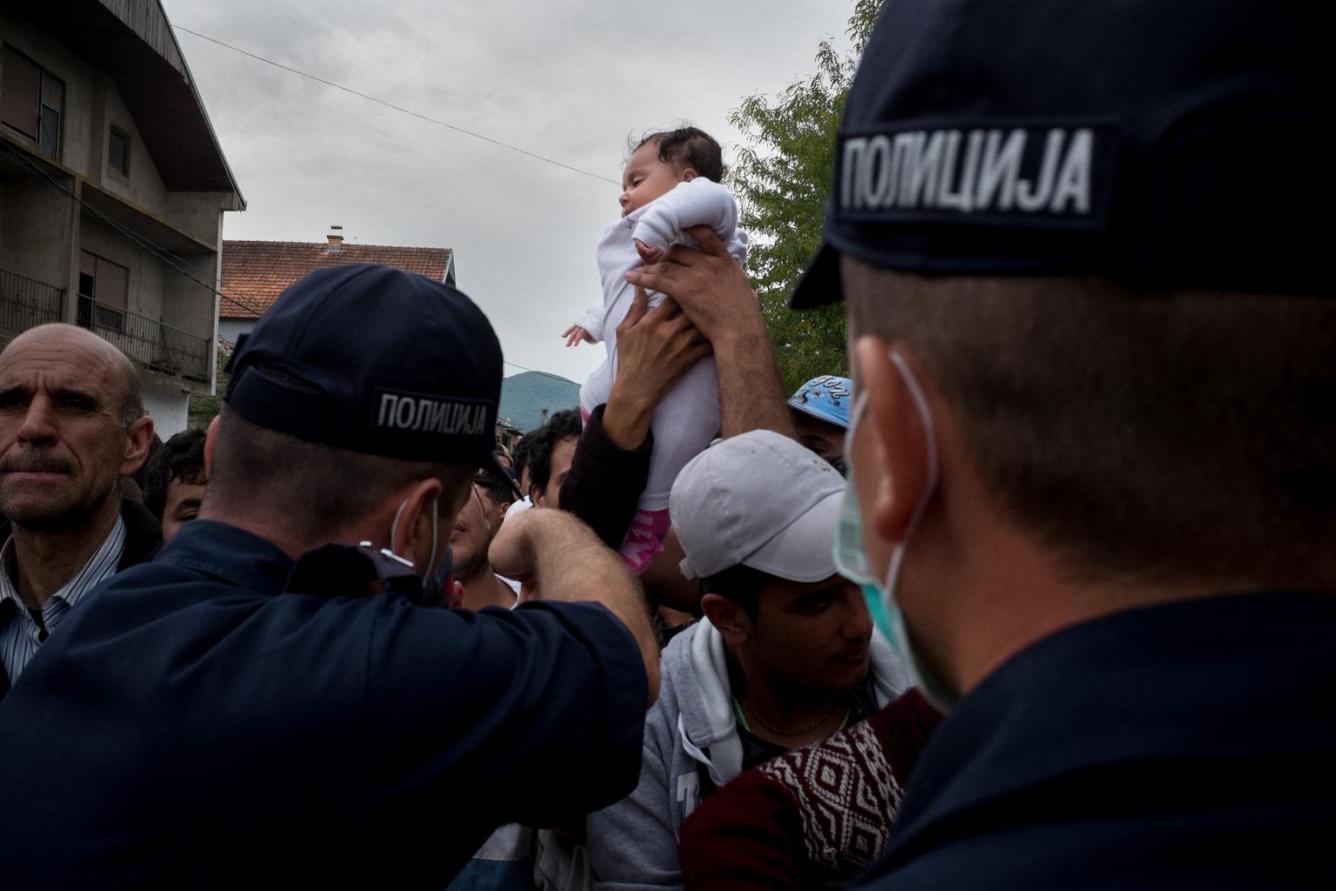 The number of children applying for asylum in Europe has been increasing steadily since at least 2008, but both 2015 and 2016 saw extremely high numbers (390,000 and 400,000, respectively, each four times higher than the yearly average of the previous five years).

Other children, whether moving alone or with their families, have a variety of motivations for leaving their homes and communities. Many seek to reunite with family members already abroad – often exasperated by lengthy family reunification procedures where they exist. Others pursue their families’ aspirations for this generation to have a better life. Other factors include family breakdown, domestic violence, child marriage and forced conscription. 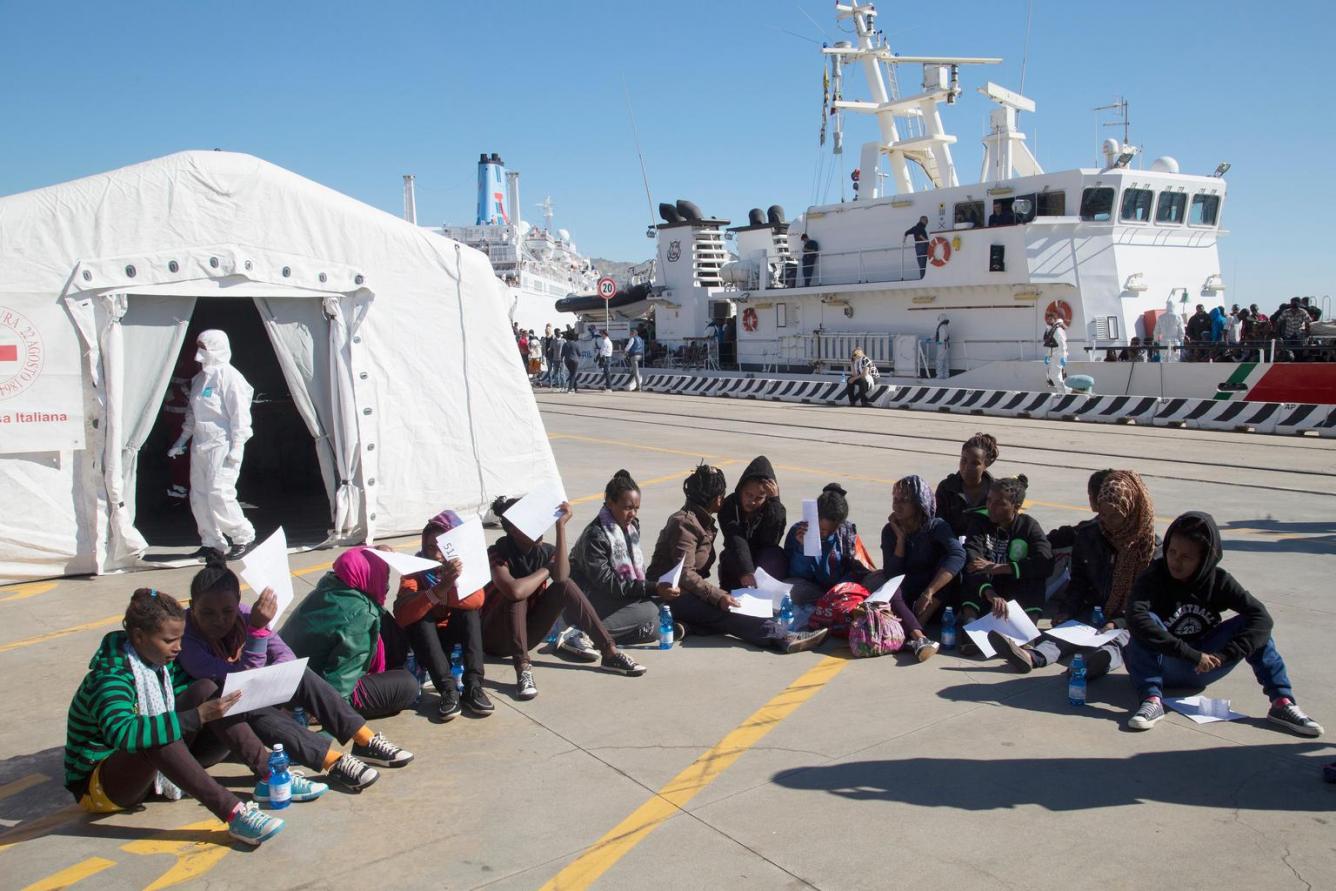 Read Part 3 of the series here.