No World Peace Without Investment In Education | UNICEF Canada: For Every Child Skip to main content

No World Peace Without Investment In Education

As many children in Canada head into the first weeks of summer vacation, for many others, their summer vacations will never start. That’s because they were never in school to begin with. Worldwide, one in every five children, adolescents and youth is out of school – that is more than 263 million kids being denied their right to education.

At UNICEF, we believe one child denied his or her right to learn is one too many. Two hundred and sixty-three million is beyond imaginable.

Education is a fundamental right. It represents the hopes, the dreams and the aspirations of millions of children around the world. It is the best way to ensure children fulfill their potential, break the cycle of poverty and are given opportunities for the future. But to ensure just that, we must focus on removing the barriers to access for girls in particular, improving the quality of education, involving every actor in the community, training teachers and making sure children have the necessary tools to study. 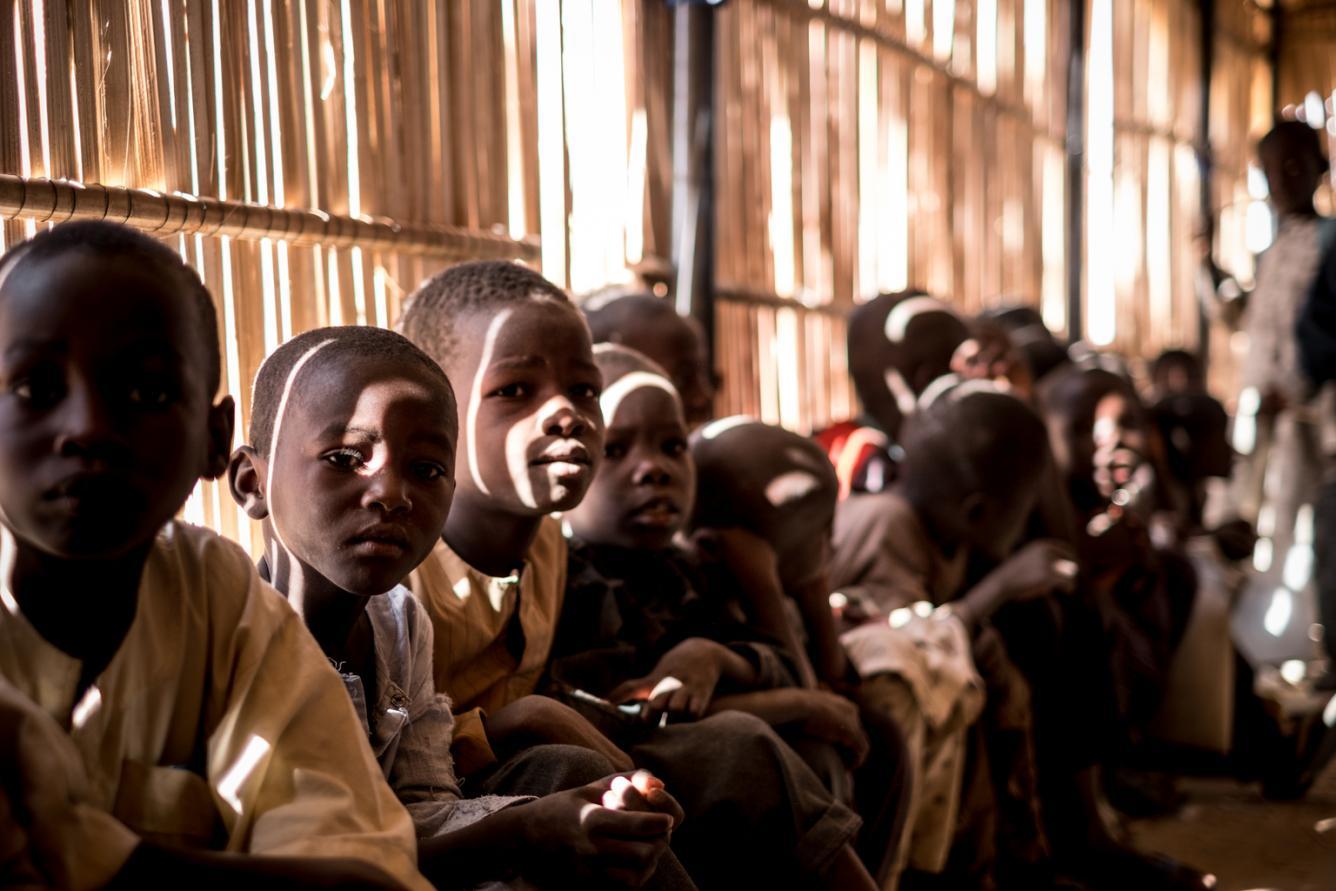 Providing education in times of crises

The past several months have been scarred by turmoil, and we have seen too many children suffering in the face of conflict and disaster. Children fleeing ethnic cleansing in Myanmar, kids of Yemen hit by bombs and in dire need of humanitarian assistance, children of Syria having once again to flee unrelenting combat or girls as young as seven used as human bombs by Boko Haram in Northern Nigeria. All these children are victims of conflicts that are not of their making. And the list goes on.

More than half of refugees worldwide are children. And 50 per cent of those child refugees are out of school. 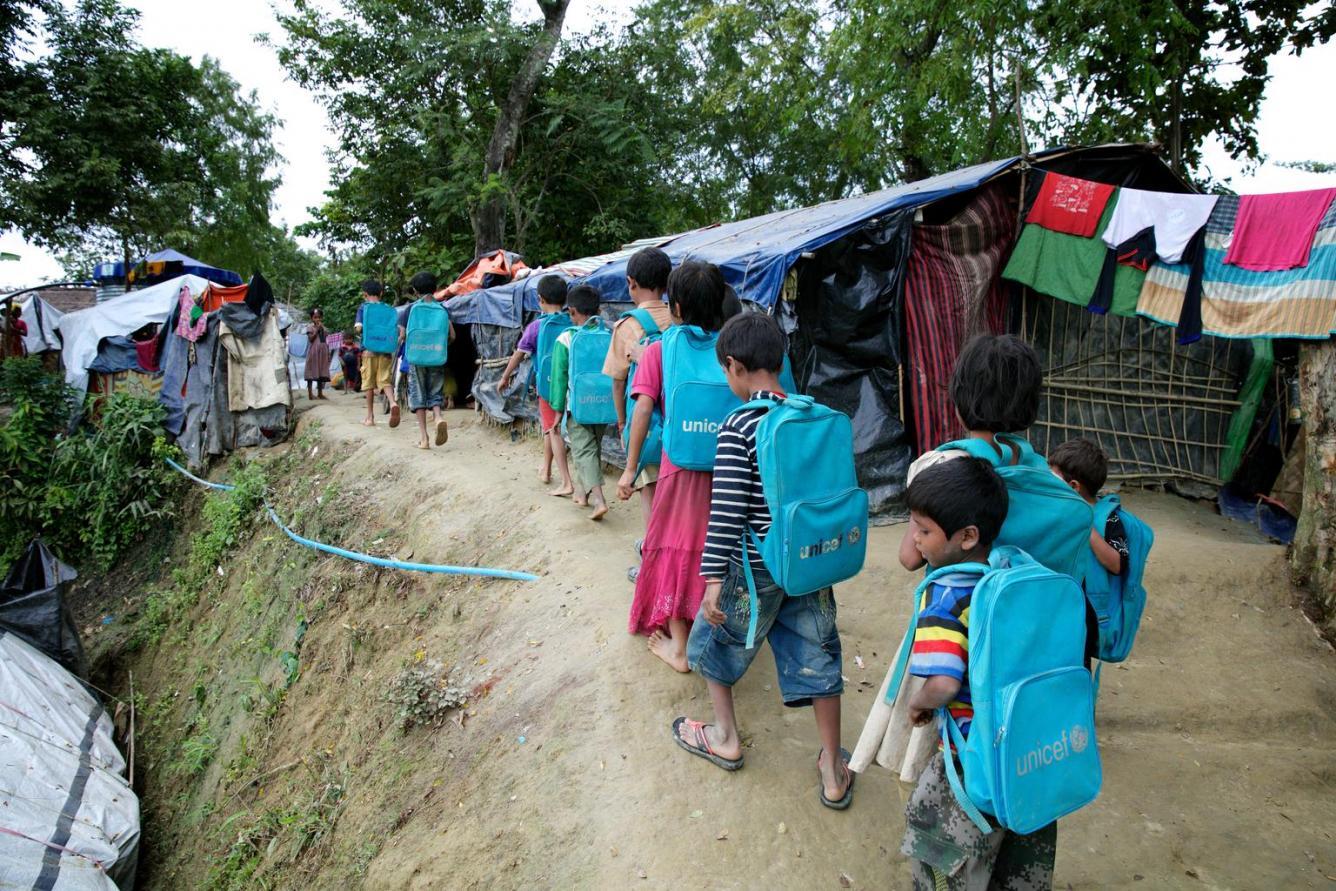 In times of crisis, education is often the first service to be suspended and the last one to resume. But education is key to empowering children and giving them opportunity to pursue a better future. Without education, we could face lost generations to come. In 2017, when hundreds of thousands of Rohingya refugee children fled Myanmar to Bangladesh, UNICEF was prompted to respond. We provided the most vulnerable with not only food, shelter and medicine, but also safe spaces and temporary learning centres to help children heal from the traumatic experiences they had witnessed and offer them protection.

The Government of Canada took action, setting up a matching fund, condemning the attacks and committing more than $45.9 million in 2017 alone to support the hundreds of thousands of people in Bangladesh and Myanmar who had been affected by the violence. Under the leadership of Minister of International Development and La Francophonie Marie-Claude Bibeau, Canada also invested $180M in the Global Partnership for Education (GPE) to strengthen education systems in developing nations around the world.

In the past several years, Canada has shown strong leadership on the world stage, investing in education to ensure the most vulnerable children, including those living in fragile contexts get a fair chance at life. Be it in Syria, Bangladesh, or Nigeria, Canada has demonstrated its continued support to help those who need it most. 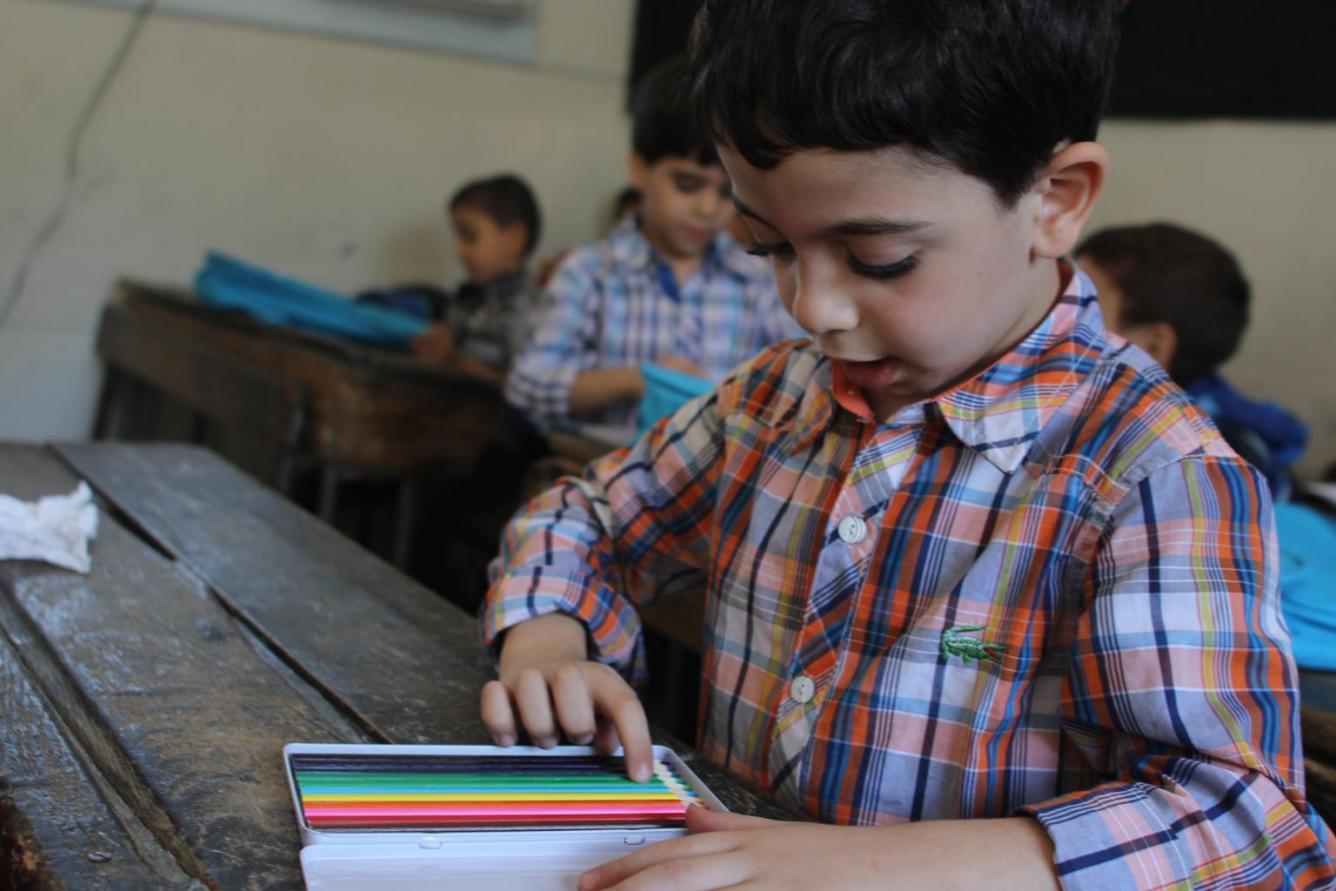 And the kind of leadership Canada showed at the G7 Summit this year is exactly what the world is looking for. Pushed by a coalition of development and humanitarian agencies including UNICEF, Canada rallied support from other G7 countries and partners, who globally committed to an historic investment of $3.8 billion CAD to improving access and reducing barriers to quality education around the world, thus helping the most vulnerable children around the world. This is a significant announcement for the education of all children living in crisis, one that will help more than eight million boys and girls have a brighter future.

Yet with more than 75 million children out of school in crisis situations, and education remaining largely underfunded despite recent investments, much more needs to be done if we want to achieve quality education for all by 2030.

We need to continue to work together, and build on this momentum. We also need to engage all parts of society. UNICEF Canada is reaching out to generous Canadians to help us transform the lives of one million girls by helping them overcome barriers to education. Education is not a cost for anyone. It’s an investment in the future of a more peaceful, prosperous and secure world for all, one in which every child gets the opportunity to hope for a better future. 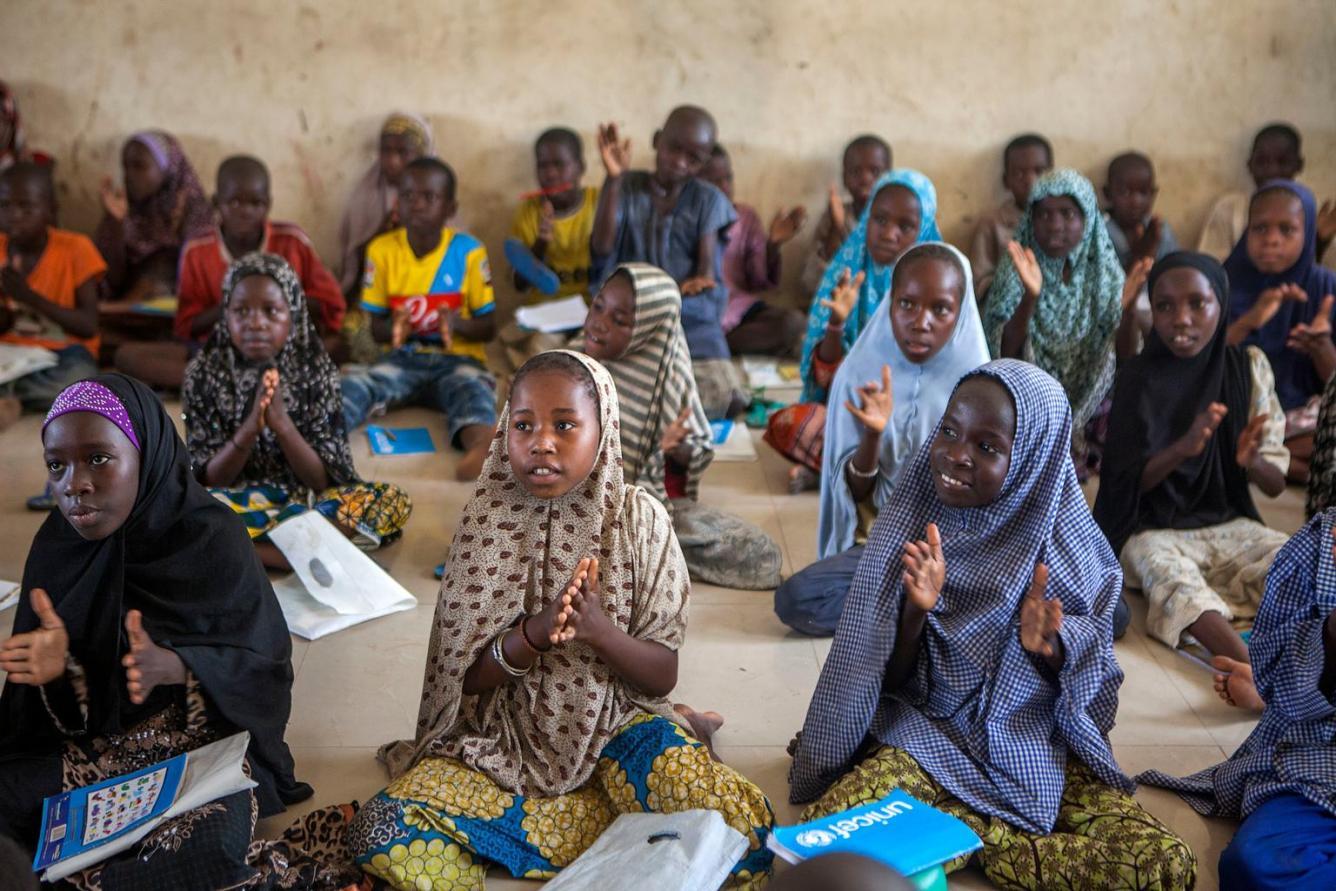