June 12 is recognized globally as the World Day Against Child Labour. By definition, child labour is “work that deprives children of their childhood, their potential and their dignity, and that is harmful to physical and mental development.”

Causes of child labour include poverty, barriers to education, cultural practices, market demand, and the inadequate/poor enforcement of legislation and policies to protect children. The effects of child labour deprive children of their right to education, expose them to violence and reinforce intergenerational cycles of poverty. It has to stop.

In 2021, the fight against child labour is perhaps more important than ever. In the course of the past year, the COVID-19 pandemic has had drastic consequences for children; access to education, food, and health services has been dramatically affected across the globe. Additionally gains made in children's rights have been set back, with the ongoing closures of vital services, including education and healthcare.

In discussions of the pandemic to date, child labour has still only played a marginal role. Yet, it is anticipated that child labour will be an important coping mechanism for poor households experiencing COVID-related shocks.

As global poverty rises, so too will the prevalence of child labour. Increased parental mortality due to COVID-19 will force children into child labour, including the worst forms such as work that harms the health and safety of children. Temporary school closures may have permanent implications for the poorest and most vulnerable.

Read on to learn more about child labour – and how you can help protect children’s rights. 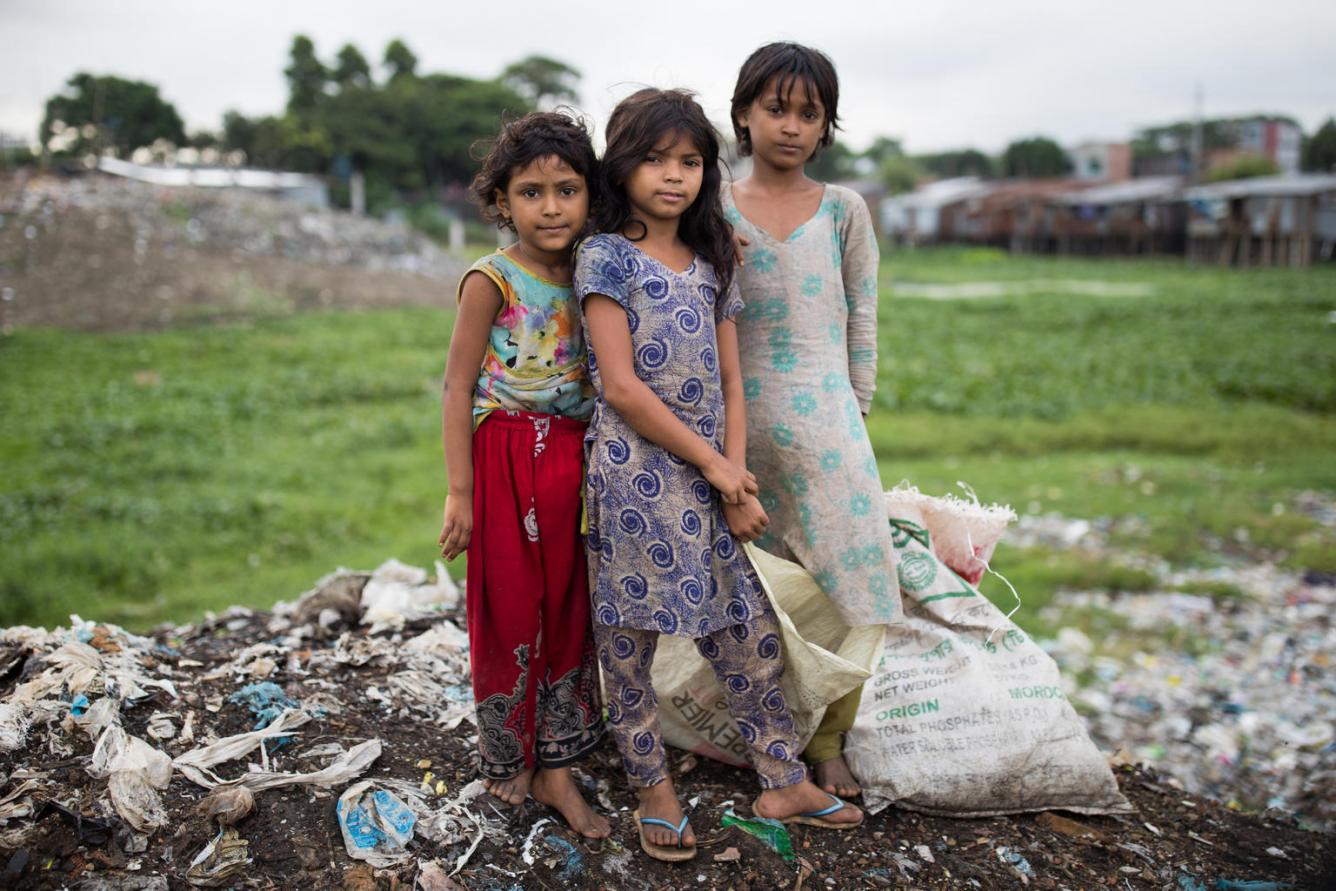 The International Labour Organization (ILO) estimates that worldwide approximately 218 million children between 5 and 17 years are engaged in some form of employment. Among them, 160 million are victims of child labour - an increase of 8.4 million over the last four years.

The number of children aged 5 to 17 years in hazardous work – defined as work that is likely to harm their health, safety or morals – has risen by 6.5 million to 79 million since 2016. 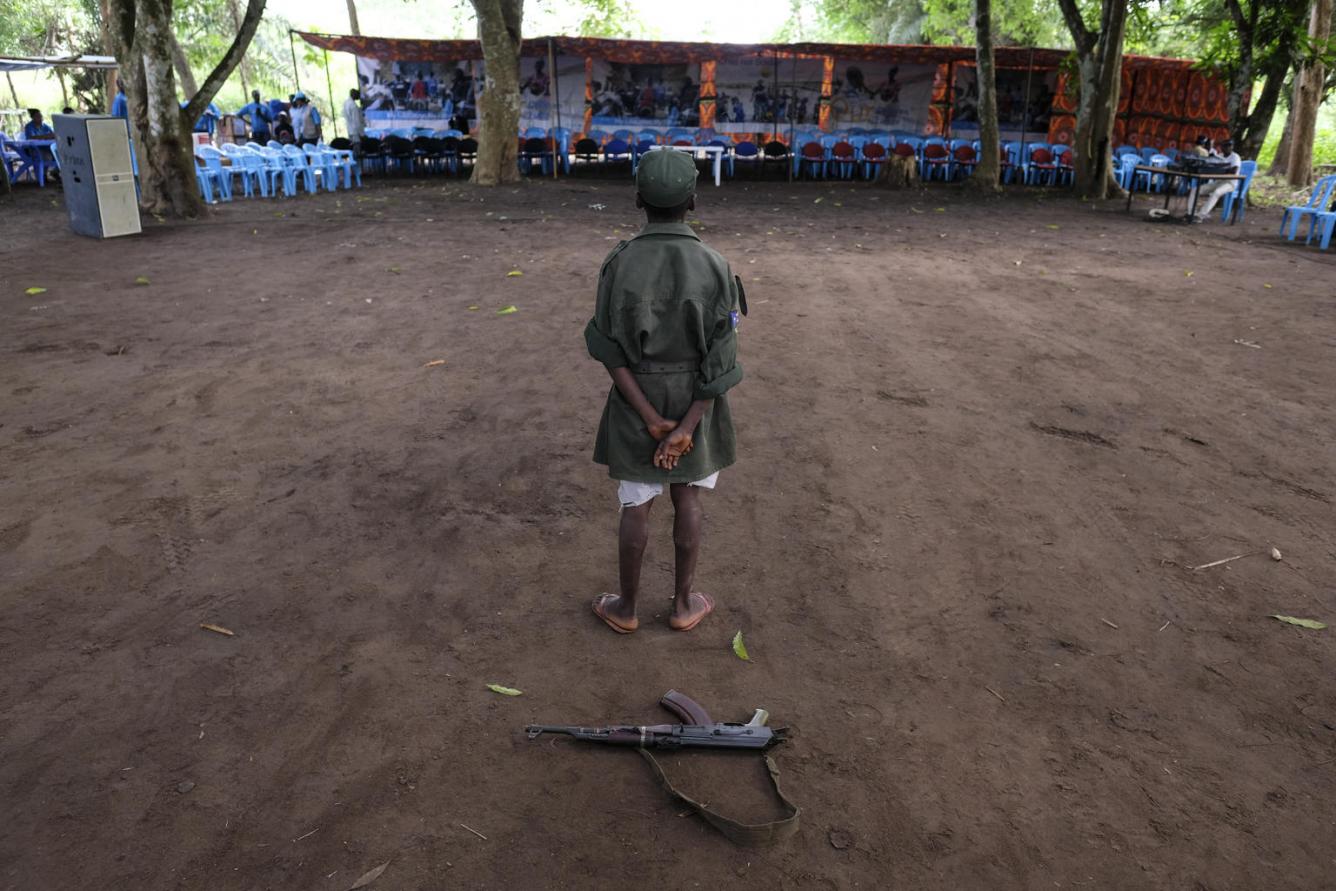 2.  Slavery is still a threat to children

Slavery and bonded labour are some of the worst forms of child labour. Tens of thousands of children have been forced to serve as soldiers and work in military groups and militias in at least 17 countries in different regions around the world, while others have been forced into commercial sexual exploitation or made to engage in illicit activities such as the drug trade.

3.  Children caught in emergencies are exploited

In sub-Saharan Africa, population growth, recurrent crises, extreme poverty, and inadequate social protection measures have led to an additional 16.6 million children in child labour over the past four years.

Even in regions where there has been some headway since 2016, such as Asia and the Pacific, and Latin America and the Caribbean, COVID-19 is endangering that progress. 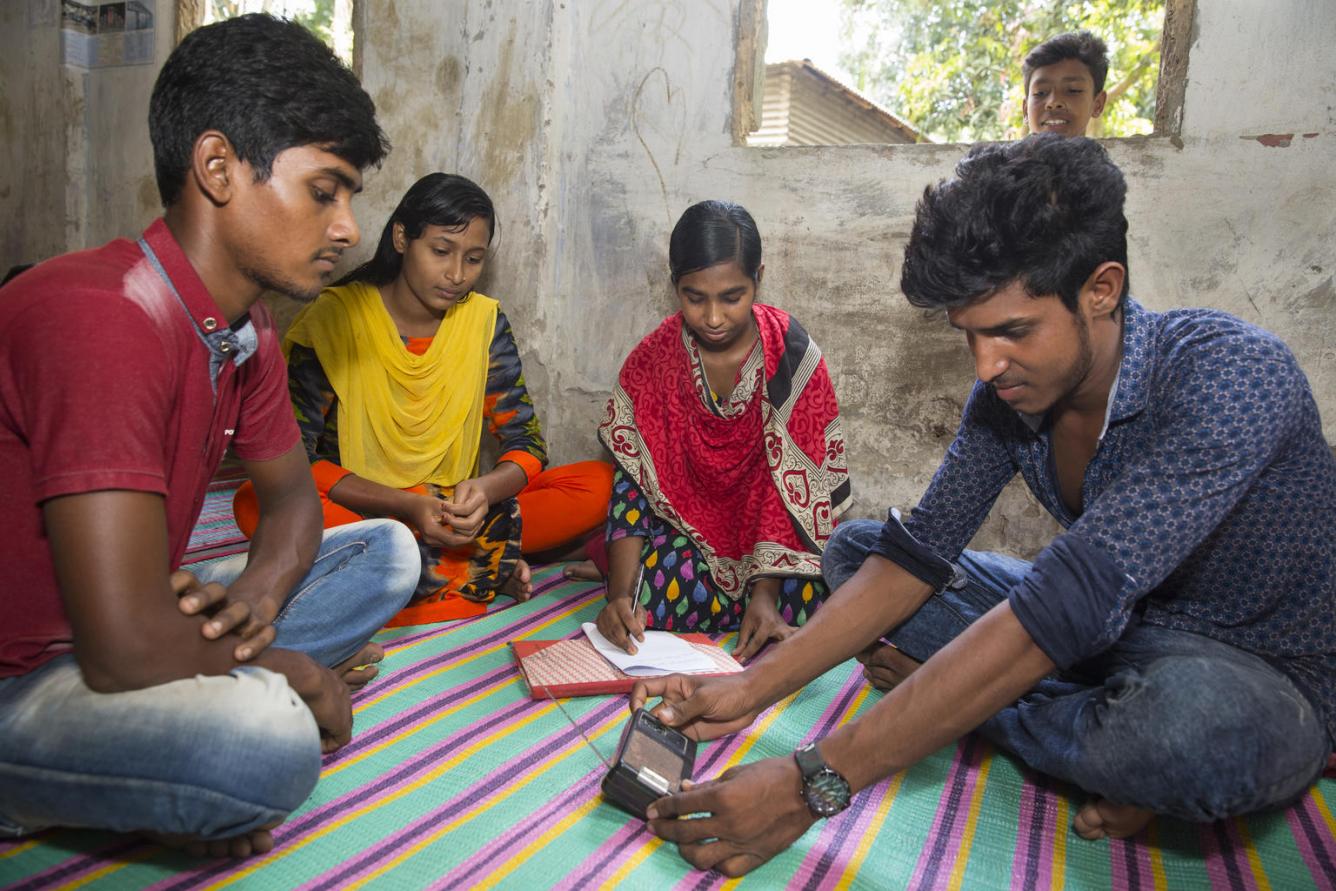 4.  COVID-19 has had a serious impact on child labour rates

The ILO warns that globally, 9 million additional children are at risk of being pushed into child labour by the end of 2022 as a result of COVID-19. A simulation model shows this number could rise to 46 million if they don’t have access to critical social protection coverage.

Additional economic shocks and school closures caused by COVID-19 mean that children already in child labour may be working longer hours or under worsening conditions, while many more may be forced into the worst forms of child labour due to job and income losses among vulnerable families.

5.  Education can break the cycle of poverty

Providing safe, accessible and high-quality education encourages families to send working children to school. However, education programs for working children must acknowledge that these children often provide essential income for their families. Classes that are designed around the schedules of working children or that provide stipends to families for lost income, help children pursue learning without jeopardizing the financial security of the family.

Send a Child to School 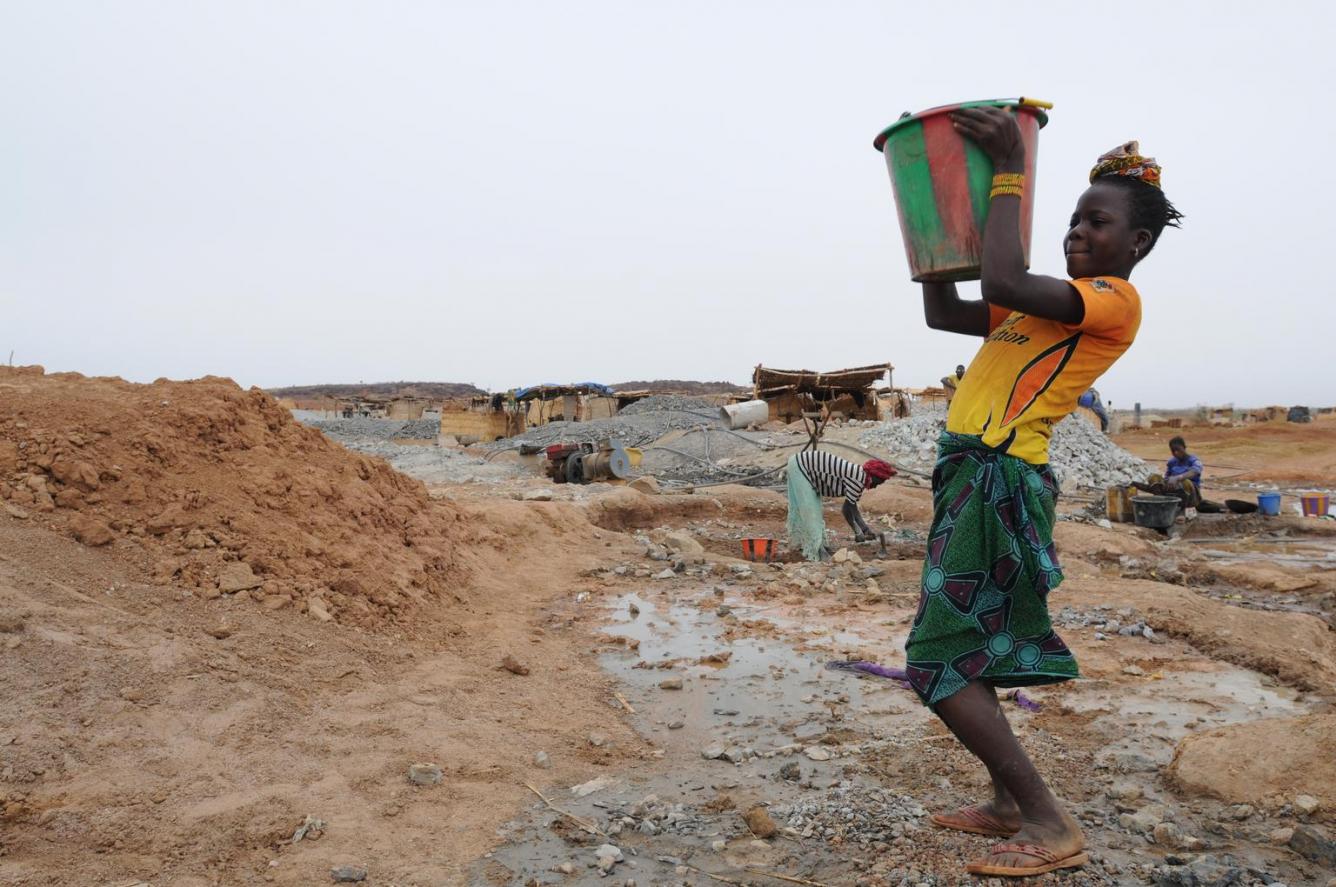 6.  The world is committed to ending child labour by 2025

7.  Canada has joined the fight against child labour

Canada has ratified the ILO’s Minimum Age Convention (ILO 138) to set the minimum age for work at 15 and prohibit hazardous work for young workers. This marks an important step in Canadian efforts to eliminate child labour, prioritize education and ensure appropriate employment for young people. Canada’s young people also have the right to protection from work that is unsafe or interferes with school, rest and healthy development while balancing the benefits of work. 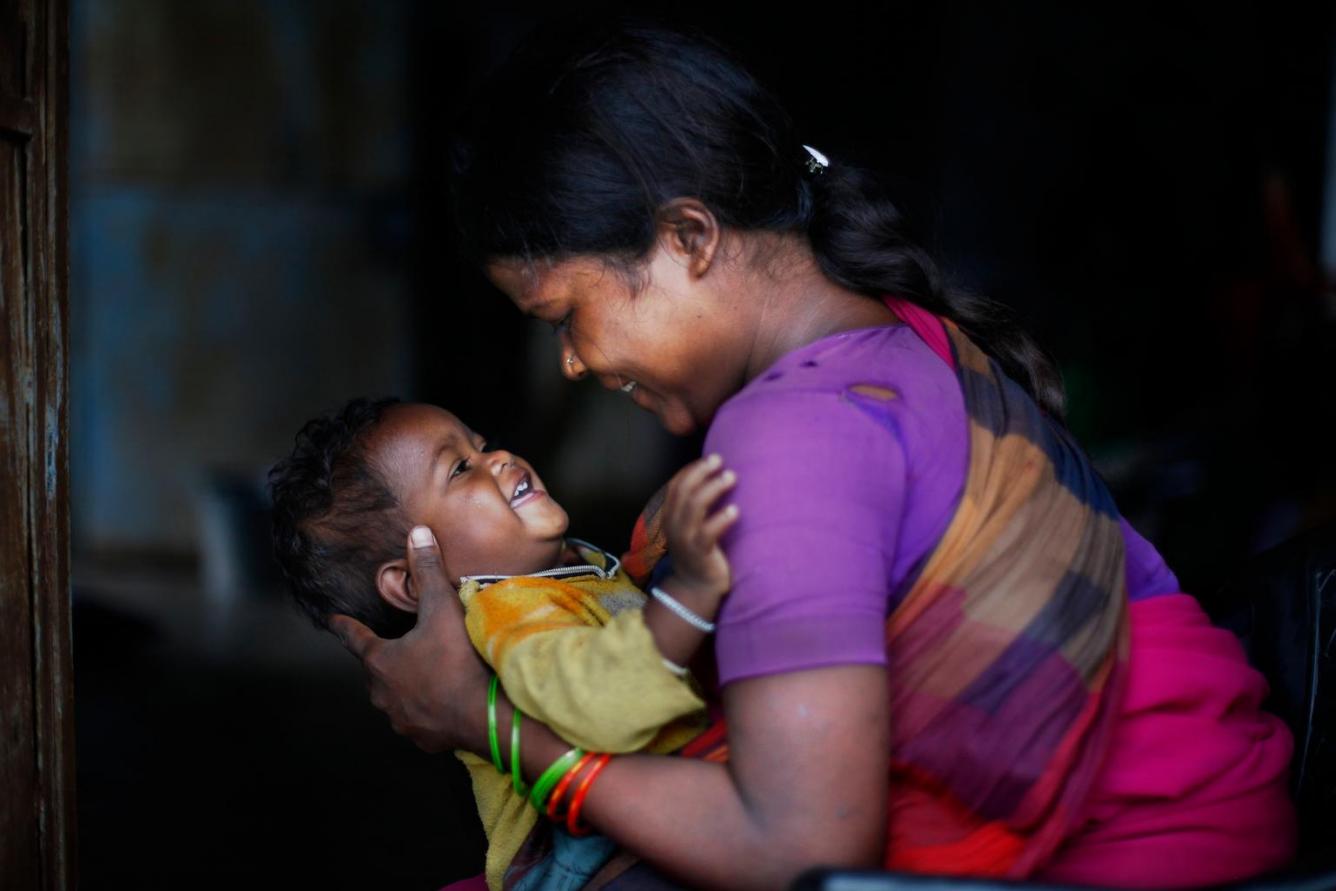 8.  Communities can make a difference

9.  Companies can make a difference

The private sector has a crucial role to play in eliminating child labour, which includes establishing legal supply chains and business practices, providing decent work for young workers and ensuring the protection and safety of children. Companies can adopt the Children’s Rights and Business Principles to respect and support children's rights.

10.  You can make a difference

There are many ways for you to join the fight against child labour – from becoming an ethical consumer to helping to send children to school and supporting UNICEF to tackle the issue at its source.  Every child deserves the right to a childhood - no exceptions.